Sherlock co-creators Mark Gatiss and Steven Moffat have given some hints about what to expect from the show’s new villain.

It was announced in May that Toby Jones (Dad’s Army, The Girl) will guest star in Season 4’s second episode.

The 49-year-old British actor’s online CV later confirmed that he will be playing Culverton Smith, a character who originally appeared in ‘The Adventure of the Dying Detective’, a short story written by Sir Arthur Conan Doyle in 1913. 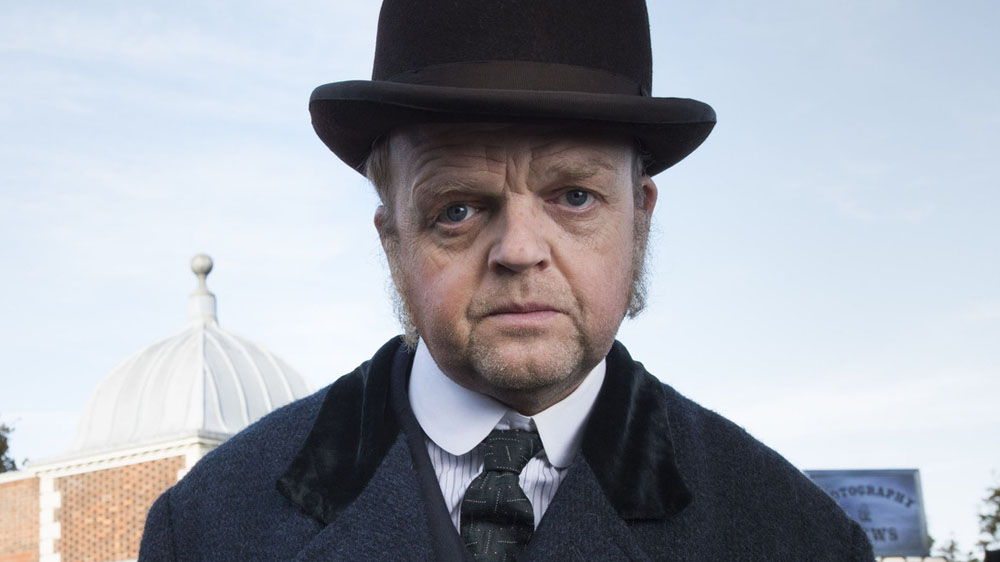 “This guy is the purest evil. Sherlock is actually appalled by him. He’s the most evil villain we’ve had. I don’t think that when you see it, you will disagree. He’s horrific.” 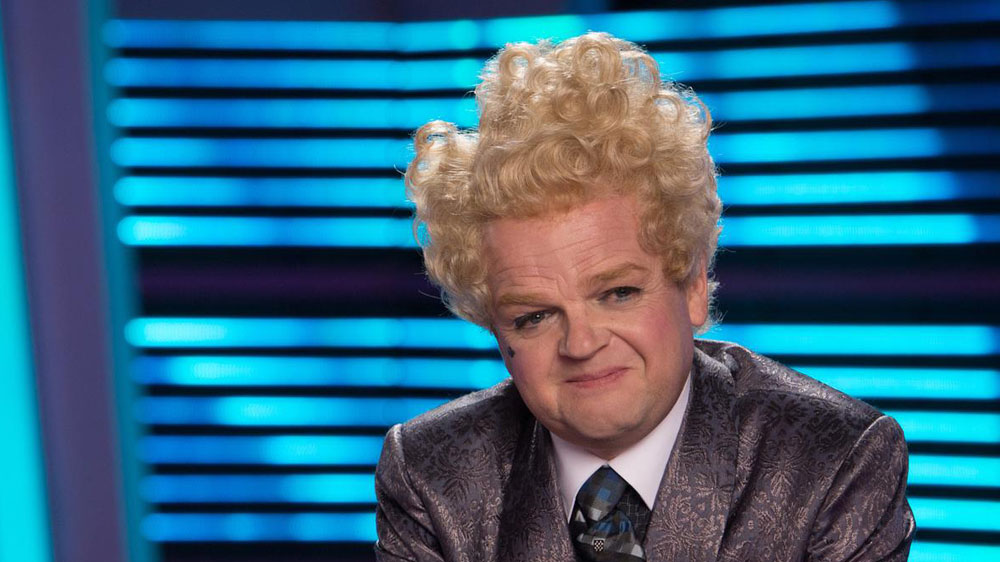 Mark Gatiss added: “It’s an interesting thing to chart. We made our Moriarty very different to Doyle’s. He’s Irish, and he brings all his charm, his twinkle and his humour to it while he’s also terrifying. Magnussen was a very blank, chilling business man. He doesn’t see what he’s doing as evil.

“Toby is doing something very interesting. He’s an avuncular, funny seeming man with terrible teeth. We’ve given him terrible teeth, which are symbolic of the rot inside him. It’s a great complex, shaded character. You’re not quite sure what the relationship is with him.”

Season 4 began filming in April and is expected to air on BBC One in January 2017.

Here’s everything we know about Season 4 so far.