The BBC has confirmed that Toby Jones (Dad’s Army, The Girl) will star in the new season of Sherlock.

As we reported earlier this month, Episode 2 will be directed by Nick Hurran, who previously helmed Season 3’s finale, ‘His Last Vow’, and Doctor Who‘s 50th anniversary special, ‘The Day of the Doctor’.

Toby Jones commented: “I’m excited and intrigued by the character I shall be playing in Sherlock…”

Sherlock co-creator, writer and executive producer Steven Moffat teased: “Delighted to have Toby Jones on board, bringing to life one of Doyle’s finest villains.” 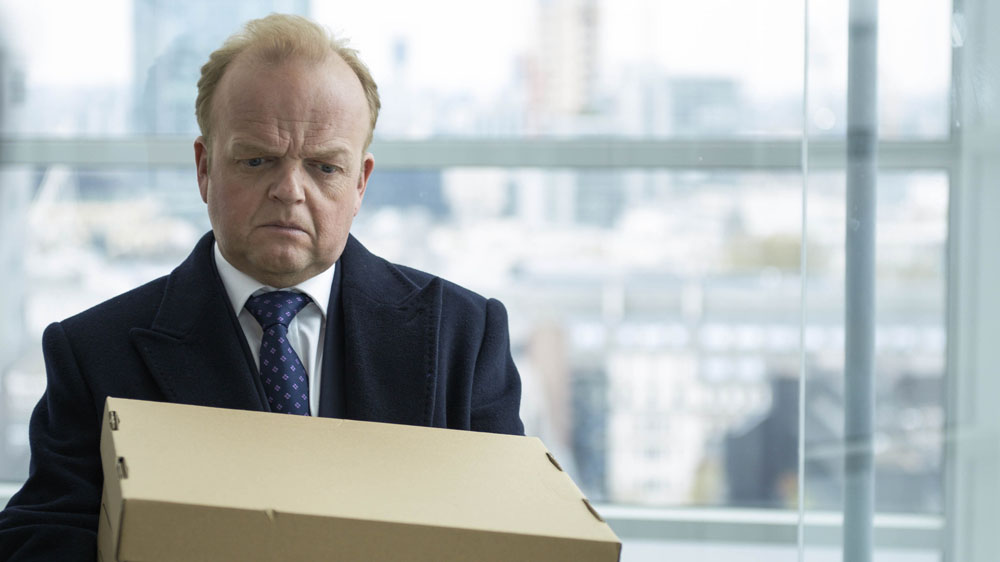 Mark Gatiss added: “We’re thrilled to welcome one of our finest actors to the Sherlock family. I know Toby will embrace the part with true relish!”

Sue Vertue, Executive Producer for Hartswood Films, said: “Great to have Nick Hurran back after his fabulous work in Series 3 and I’ve been wanting to work with Toby for ages so this is a real treat.”

Toby Jones played the Dream Lord in Steven Moffat’s first season of Doctor Who in 2010, appearing in the episode ‘Amy’s Choice’.

Who do you think Toby Jones will be playing? Let us know below…