BBC One has announced the commission of an original new drama from BAFTA-winning writer Sally Wainwright.

Shibden Hall will be co-produced with HBO.

Created, directed and written by Sally Wainwright (To Walk Invisible, Last Tango In Halifax, Happy Valley), the eight part drama series is set in West Yorkshire in 1832 and is described as “a remarkable and unlikely love story.”

The official synopsis reads: “Shibden Hall is the epic story of the remarkable landowner, Anne Lister. Returning after years of exotic travel and social climbing, Anne determines to transform the fate of her faded ancestral home, Shibden Hall, in Halifax.

“To do this, she must re-open her coal mines and marry well. But this isn’t just another Regency romance. Charismatic, single-minded, swashbuckling Anne Lister – who walked like a man, dressed head-to-foot in black, and charmed her way into high society – has no intention of marrying a man. True to her own nature, she plans to marry a woman. And not just any woman: the woman Anne Lister marries must be seriously wealthy.

“Every part of Anne’s story is based in historical fact, recorded in the four million words of her diaries that contain the most intimate details of her life, once hidden in a secret code that is now broken.” 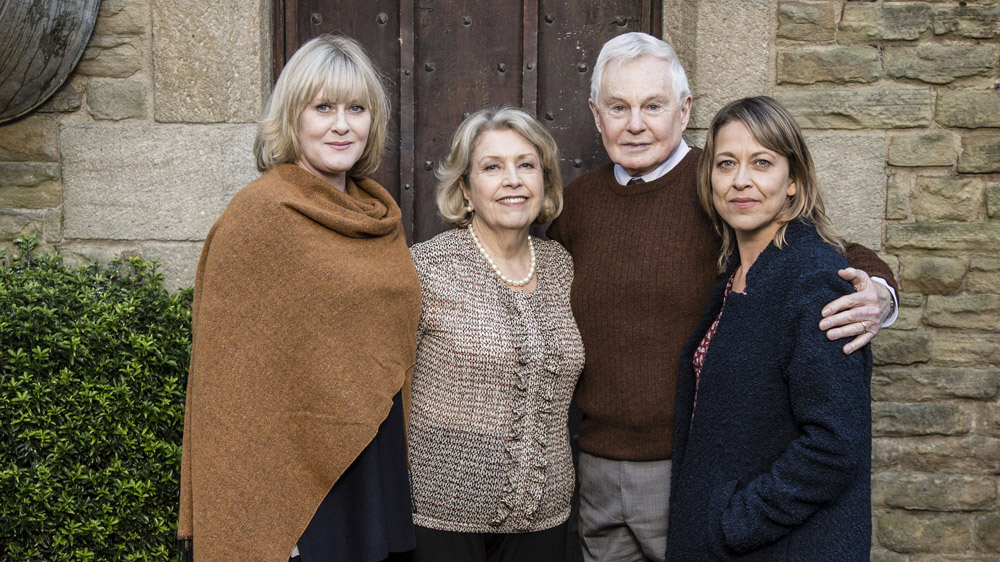 Writer Sally Wainwright commented: “Anne Lister is a gift to a dramatist. She is one of the most exuberant, thrilling and brilliant women in British history, and I can’t wait to celebrate her. Landowner, industrialist, traveler, mountaineer, scholar, would-be brain surgeon and prolific diarist, Anne returns from years of travel to her ancestral home, determined to restore it to its former glory, and determined to marry Ann Walker.”

She added: “It’s a beautifully rich, complicated, surprising love story. To bring Anne Lister to life on screen is the fulfillment of an ambition I’ve had for twenty years. Shibden Hall is a place I have known and loved since I was a child.”

Executive producer Faith Penhale said: “This is an extraordinary story about a remarkable woman. We’re in early 19th Century Yorkshire and here is an independent, land-owning, industrialist recording in her diary her own civil partnership with a neighbouring heiress. I can’t wait for Sally to bring Anne Lister, with all her wit and warmth and unpredictability, to life for BBC One and HBO. And it’s a joy to be working together with Sally again after our wonderful collaboration on To Walk Invisible last year.”

Shibden Hall will begin filming in Yorkshire next year.

Are you looking forward to Shibden Hall? Let us know below…