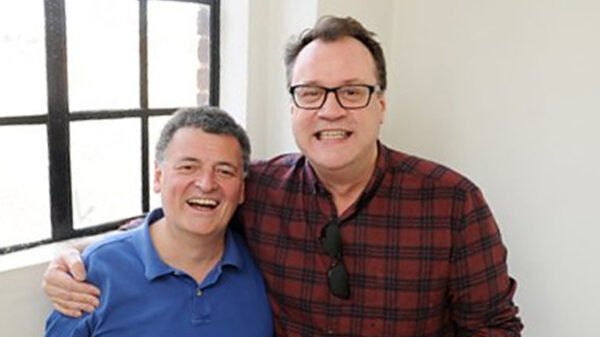 “Russell and I were interviewing each other for Doctor Who Magazine recently and in the process of doing that we suddenly noticed that we made Doctor Who a lot funnier than it used to be. You think of old Doctor Who, it’s not very funny. Even Tom Baker takes it mostly seriously. Why did we go so funny? 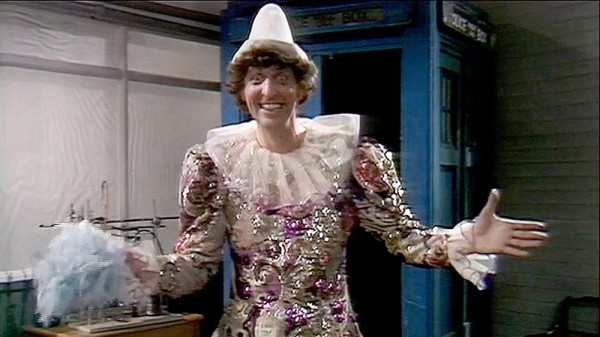 The modern version of Doctor Who, I think one of its big successes is actually that it’s a funny show. If you don’t understand the plot – nobody does! If you don’t really care about the monsters, nobody over the age of twelve does. If you don’t care about any of that, you’re there for some first-class gags delivered by some first-class people. There’s a lot of comedy in Doctor Who and, from me, that’s paying a huge compliment and is not meant to be insulting, though some people even now will be contemplating an inflammatory blog. It is not knocking it, Doctor Who is a funny show and The Doctor is a funny character. Any character played consecutively by Peter Capaldi and Jodie Whittaker is a funny character.”

The discipline of writing comedy is said to be more difficult than writing drama but more that that, it keeps the audience interested.

“There has to be something you can put on YouTube, there has to be a gag. Extended definition of gag, a really interesting bit, could be sad, could be a fright, it could be a twist, but something has got to happen to justify the amount of tree you’ve wasted printing out this script.”

There is a Doctor Who script where Steven Moffat feels he took the gag too far, according the Doctor Who Magazine article mentioned above. 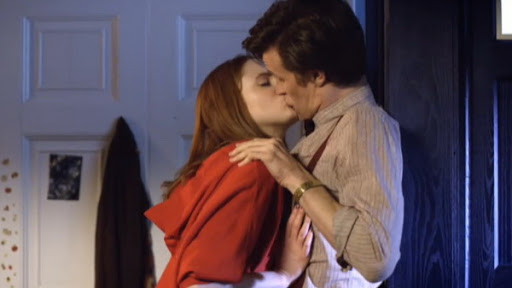 “I don’t like Amy coming on to the Doctor at the end of Flesh and Stone. I mean the idea is good and sound – young girl reaches out after hours of deranging terror. But I played it for Coupling-style sitcom laughs. And it doesn’t work. Brilliant episode up till that point. Love the Doctor’s coup de grâce, the scene on the beach with River – even the moment when we cut to Amy’s house feels grand and epic. And then I screw it up with sniggering sex comedy. Bah! [Script editor] Lindsey Alford (as she was then) called me out on it, and I disagreed and stuck to my guns. And I was wrong, damn it.”

Before he became a writer for the 2005 revival 0f Doctor Who, Moffat famously wrote an entire comedy Doctor Who sketch, Curse of Fatal Death, a Comic Relief segment created as part of Red Nose Day 1999. He told British Comedy Guide that he should ask current Doctor Who showrunner Chris Chibnall to put an extra clip in his Series 12 finale The Timeless Children. 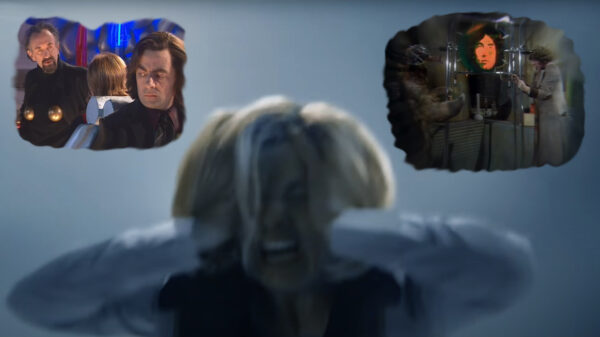 “I should email Chris and ask him to do it, ‘while you’re having flashes of Brain Of Morbius, could you just get a frame of The Curse Of Fatal Death in?’”