The big new BBC One series about Dracula, helmed by Doctor Who and Sherlock alums Steven Moffat and Mark Gatiss, has added lots of new faces to its cast, including a Game Of Thrones star…

Claes Bang (the star of Borgen, pictured below) has been confirmed for a while as the show’s lead star. Mark Gatiss himself has also been announced among the cast, as have John Heffernan, Joanna Scanlan, Dolly Wells, Morfydd Clark and Lujza Richter. 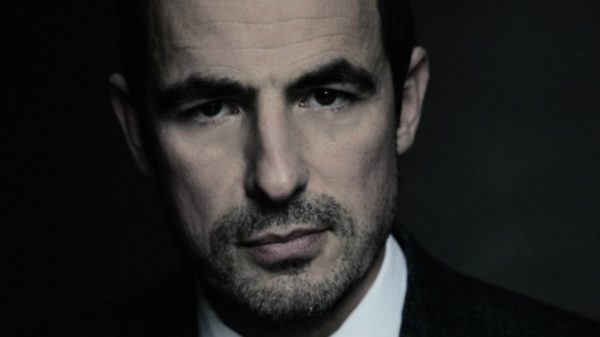 The BBC has shared this description of the show: “Three feature length episodes will re-introduce the world to Dracula, the vampire who made evil sexy. In Transylvania in 1897, the blood-drinking Count is drawing his plans against Victorian London. And be warned: the dead travel fast.”

And Gatiss said this about the show’s main filming location: “It’s seriously delightful that our new Dracula is being shot at Bray Studios – the former home of Hammer Films! This wonderfully atmospheric and legendary studio gave birth to so many famous monsters and stars – most memorably Peter Cushing and Christopher Lee. As we watch Transylvania once again rise on the sound stages of Bray, it’s amazing to be able to say that Count Dracula has finally come home”.

We’ll bring you more news as we hear it.
Steven Moffat’s Dracula adds loads more to its cast