The second series of The Musketeers has begun filming in Prague.

Peter Capaldi will not be returning as Cardinal Richelieu due to his Doctor Who filming commitments.

Marc Warren (Hustle) will join the cast as Comte De Rochefort, “a dashing and persuasive aristocrat with a talent for sword fighting and a taste for adventure”. 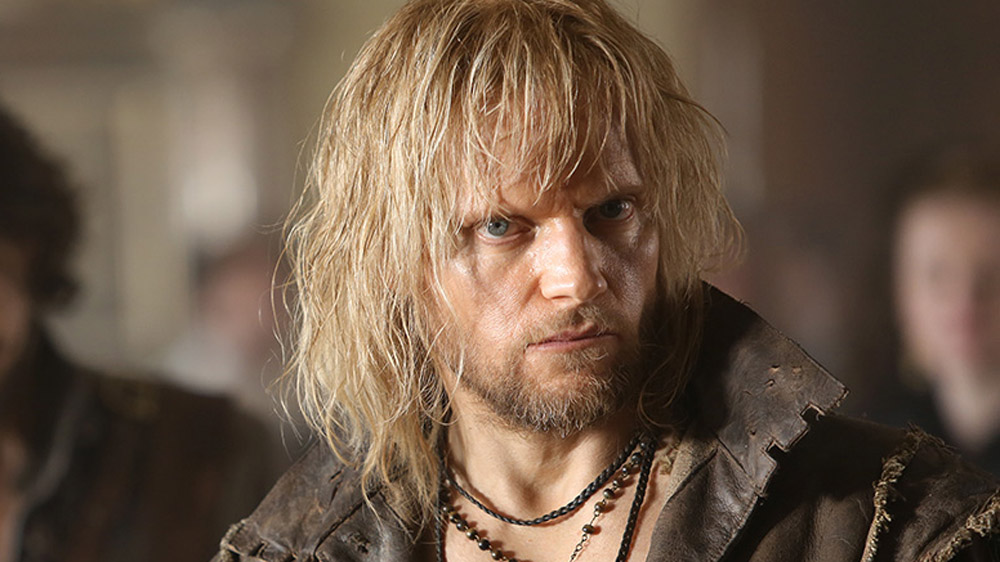 The Musketeers has been sold to 20 broadcasters who will air the show in 78 countries.