Channel 4 has announced the cast for the first of its upcoming dramas based on the short stories of award-winning sci-fi novelist Philip K. Dick.

Announced last April, each episode of Electric Dreams: The World of Philip K. Dick will be “a sharp, thrilling standalone drama adapted and contemporised for global audiences by a creative team of British and American writers.”

Timothy Spall (The King’s Speech) will star in the first episode to be filmed, ‘The Commuter’, which is based on the short story of the same name by Philip K. Dick and is written by Jack Thorne (National Treasure).

The Harry Potter actor will play Ed Jacobson, “an unassuming employee at a train station who is alarmed to discover that a number of daily commuters are taking the train to a town that shouldn’t exist.” 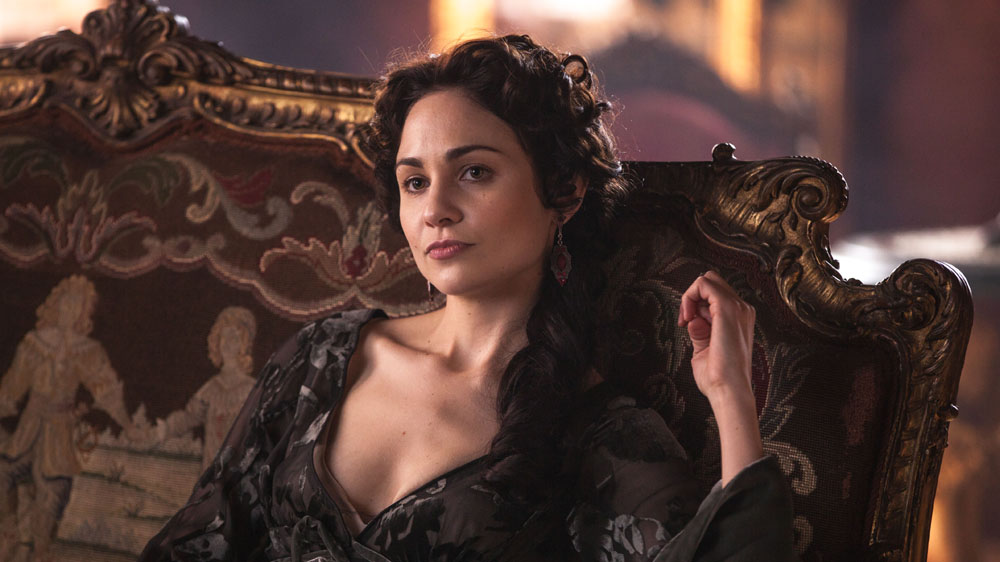 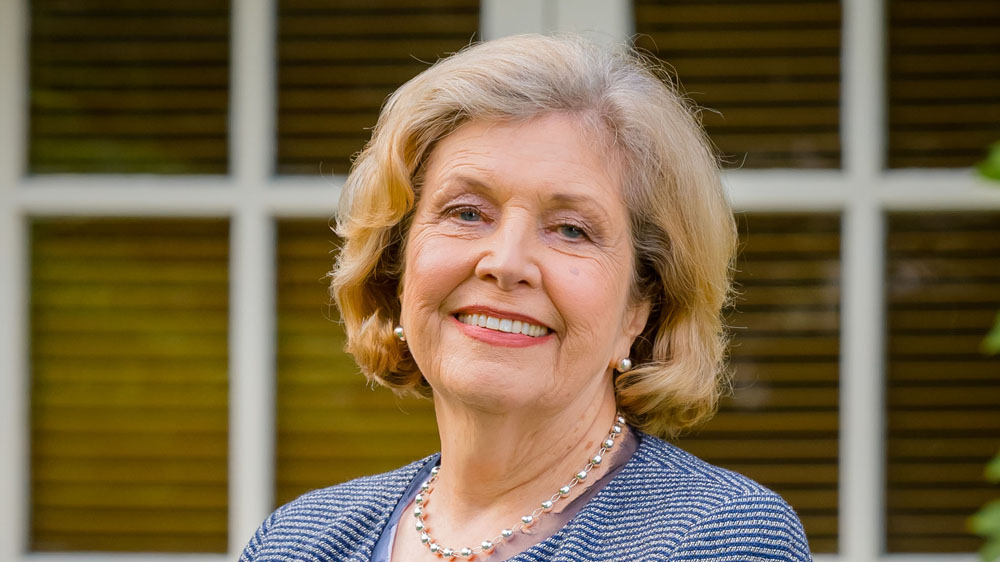 Are you looking forward to Electric Dreams? Let us know below…