A co-production between Channel 4 and Sony Pictures Television, the “hugely ambitious” anthology series will be written and executive produced by Ronald D. Moore (Battlestar Galactica) and Michael Dinner (Justified) alongside Cranston.

Each episode of Electric Dreams: The World of Philip K. Dick will be “a sharp, thrilling standalone drama adapted and contemporised for global audiences by a creative team of British and American writers.”

The ten-part series “will both illustrate Philip K. Dick’s prophetic vision and celebrate the enduring appeal of the prized sci-fi novelist’s work.” 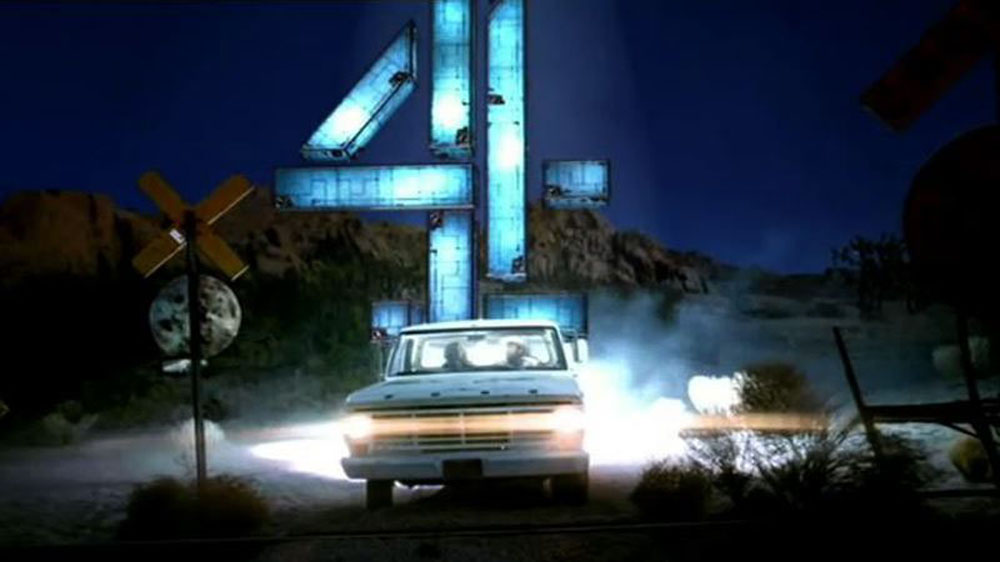 Bryan Cranston commented: “This is an electric dream come true. We are so thrilled to be able to explore and expand upon the evergreen themes found in the incredible work of this literary master.”

Executive producer Ronald D. Moore said: “As a long-time fan of Philip K. Dick’s work, it’s a tremendous honour and thrill to be part of this series. His short stories are a treasure-trove of material for artists to draw from and I think this will be a very exciting project.”

Dick’s daughter Isa Dick Hackett added: “I’m thrilled to be working with this exceptional team to bring my father’s short stories to life. Often the source for big, high concept feature films, these short stories represent some of the most dazzling conceptual work of his career, and the fact that they will be adapted by such a diverse set of creative voices is truly an honour.”

Electric Dreams: The World of Philip K. Dick will premiere on Channel 4 in the UK.

Are you looking forward to Electric Dreams: The World of Philip K. Dick? Let us know below…