An album featuring music from Utopia‘s second season will be released next month.

Utopia 2: Original Television Soundtrack will be released by Silva Screen on Monday 8 December. 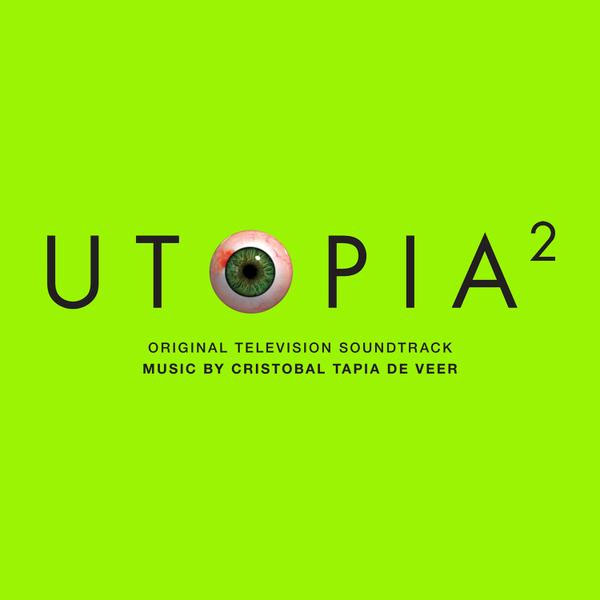 The tracklisting for Utopia 2 is as follows:

Channel 4 confirmed last month that Utopia will not be returning for a third season.

Kelly previously revealed that he had plans for two more seasons.