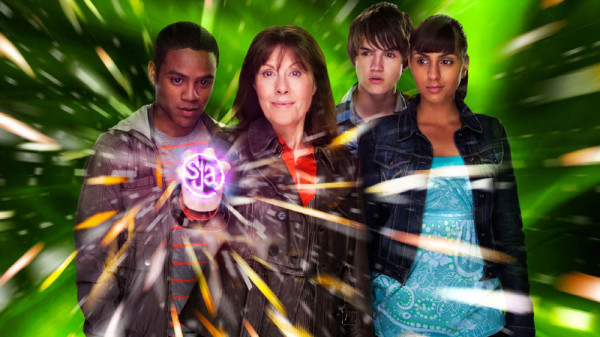 But that’s not all. At 5:00 p.m. on April 18, Davies promises a brand new Sarah Jane Smith adventure, which Cook describes as “magical.” Made with the blessing of Elisabeth Sladen’s family, Farewell, Sarah Jane will be available on the official Doctor Who YouTube, Facebook, Twitter and Instagram. 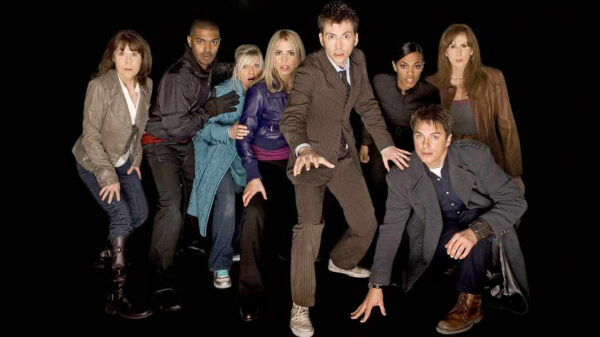 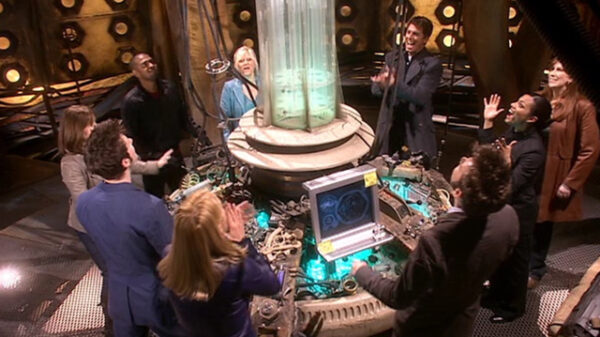 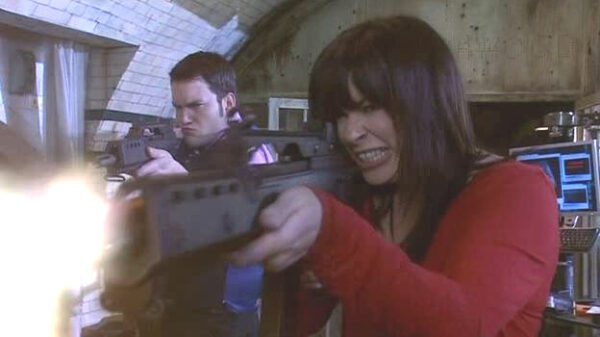 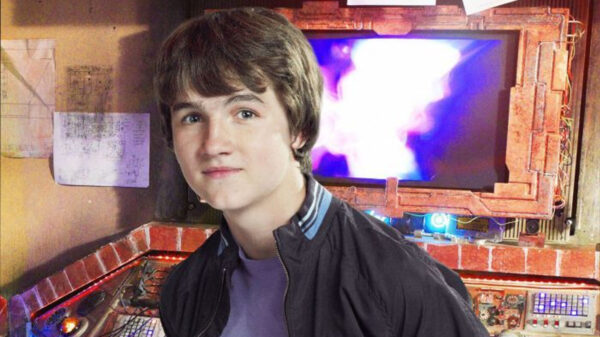 Here’s the timeline for the watch-along:

Don’t get caught out by Netflix numbering. Netflix counts Voyage of the Damned as the start of Series 4 so, on their platform, The Stolen Earth is Episode 13 and Journey’s End is Episode 14.

And you never know who might join the tweet-along unannounced, which is why we provided links (in blue) to the known Twitter accounts of people mentioned in this article.