According to Deadline, HBO have chosen not to greenlight a second series of Lovecraft Country, despite the enthusiastic reception and impressive ratings received by the first.

The show, with its blend of fictional period drama, real historical figures and monstrous fantasy creations, was originally commissioned as a limited series based on Matt Ruff’s 2016 book of the same name.

However, with the book adapted, showrunner Misha Green and her writing team created a pitch for the second series which the network have decided to pass on. 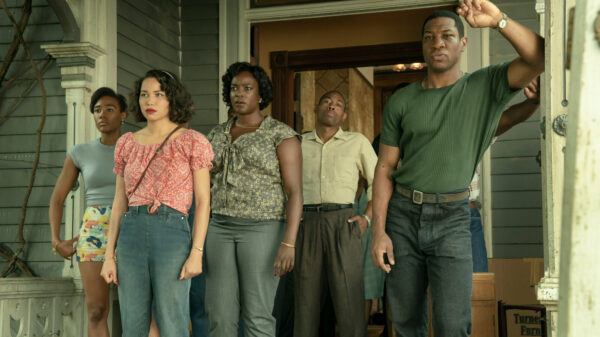 In a statement to Deadline, HBO said:

“We are grateful for the dedication and artistry of the gifted cast and crew, and to Misha Green, who crafted this groundbreaking series. And to the fans, thank you for joining us on this journey.”

If you are keen to know what that Season 2 pitch looked like, Misha Green has dropped some ideas from the series bible on her twitter feed, as well as the subtitle Supremacy:

Airing on HBO in the US, Lovecraft Country was shown in the UK on Sky Atlantic. Whether this is truly the end for the show remains to be seen, with its fanbase busy voicing their outrage on social media.

Naturally, Cultbox will keep you posted…