With the sands of Tatooine barely shaken from her shoes, news has broken that Moses Ingram, the breakout star of Obi-Wan Kenobi, has booked her next role. 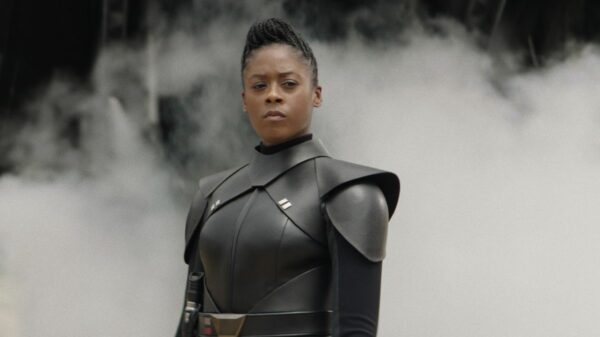 According to The Hollywood Reporter, the actor, who brought us the formidable Third Sister – hunting Ewan MacGregor’s Obi-Wan – will join Apple TV+’s Lady in the Lake alongside another former Star Wars star, Natalie Portman. Let’s just hope Ms Portman doesn’t learn what plans Reva had for Padmé’s children, eh?

Lady in the Lake

Adapted from Laura Lippman’s bestseller of the same name, Lady in the Lake comes from director Alma Har’el. 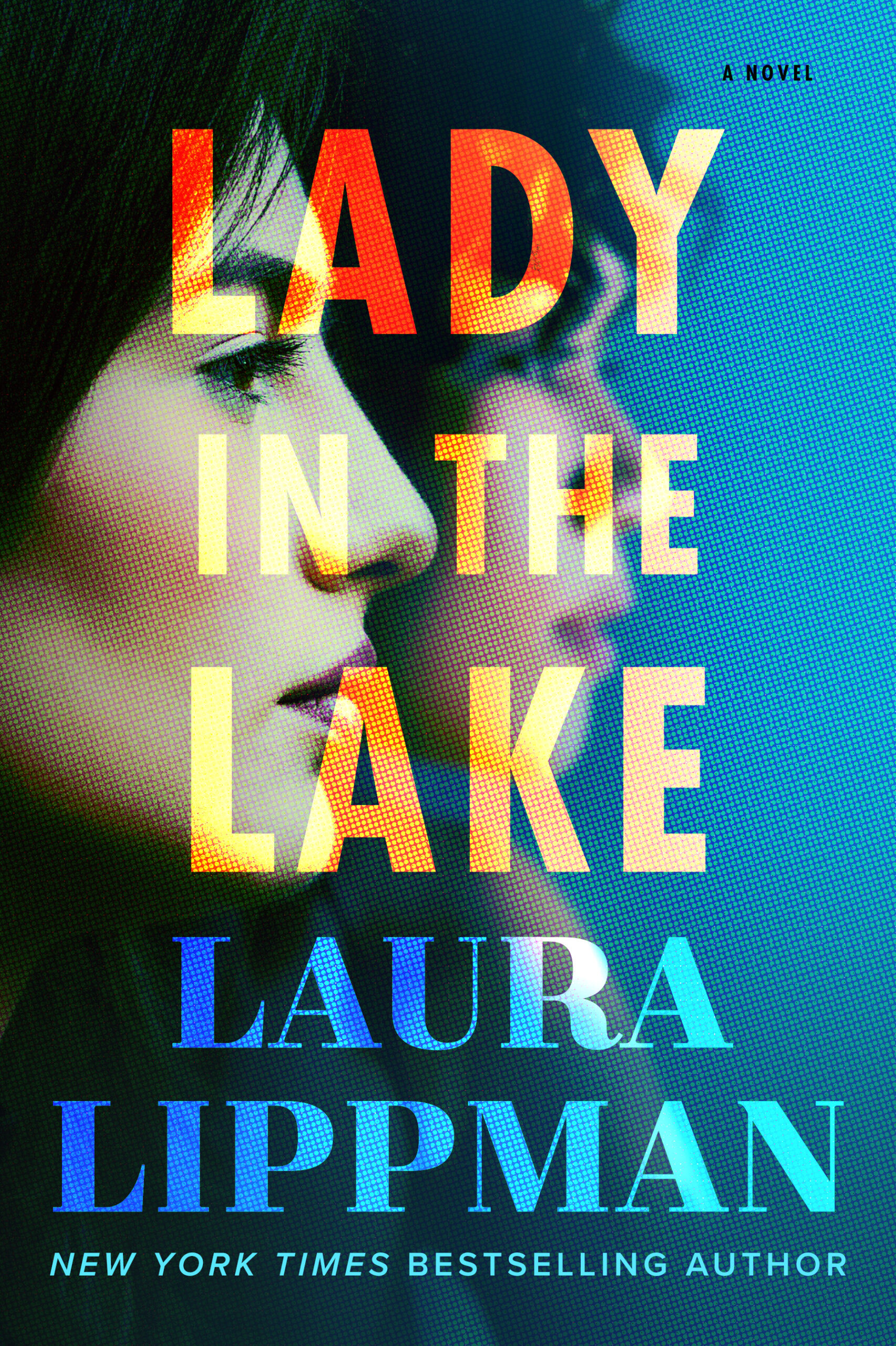 “The limited series takes place in ’60s Baltimore, where an unsolved murder pushes housewife and mother Maddie Schwartz (Portman) to reinvent her life as an investigative journalist and sets her on a collision course with Cleo Sherwood (Ingram), a hard-working woman juggling motherhood, many jobs and a passionate commitment to advancing Baltimore’s Black progressive agenda.”

The series is Natalie Portman’s first toe in the waters of episodic television, with the show adding to Apple’s ever-increasing roster of adaptations. Of course, she’s next to be seen flexing her muscles as Dr. Jane Foster in Thor: Love and Thunder on the big screen. 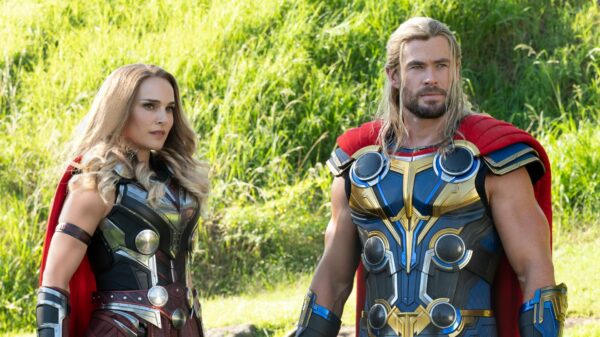 Prior to her Obi-Wan Kenobi role as Reva, Moses Ingram came to prominence as Jolene in The Queen’s Gambit. 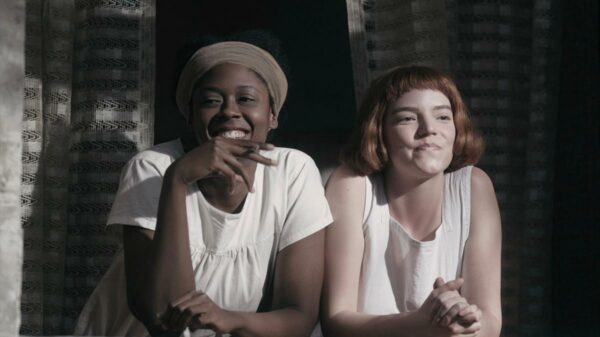 She also enjoyed roles in The Tragedy of Macbeth (2021) and this year’s Michael Bay action thriller Ambulance.

We’ll keep you posted on Lady in the Lake.