Ahead of the July 1st Volume 2 launch, Stranger Things 4 now has a full-length trailer.

Updated 22/06/22: In the countdown to the second part of season 4, Netflix have released a full trailer for Stranger Things 4. Although it only comprises two episodes, ‘Papa’ and ‘The Piggyback’, their combined runtime is an eye-watering 3 hours and 55 minutes.

In the new trailer, Eleven and all of her friends prepare for the ultimate battle against Vecna…

No doubt Kate Bush will be thrilled too. With a beefed up drum track and extra synths, her track ‘Running Up That Hill’ has run all the way to Number One on the Official UK charts, displacing Harry Styles. The track has also achieved a number 4 on the US Billboard chart – higher than it’s original position of 30 when originally released in 1985. 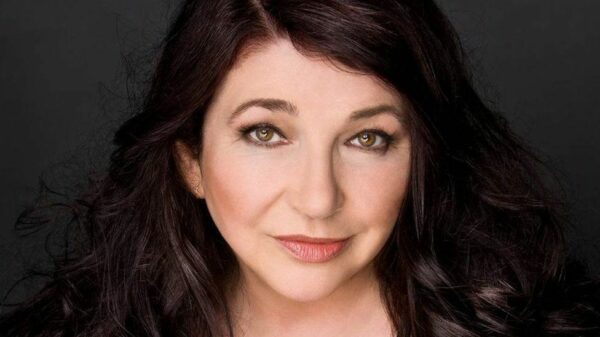 The resurgent interest in her song has prompted a heartfelt response from the artist herself. Writing on her website, Kate Bush thanks the Duffer Brothers “… for their courage – taking this new series into a much more adult and darker place. I want to thank them so much for bringing the song into so many people’s lives.”

Cue speculation that a new version of the song may be forthcoming!

The season concludes on the 1st of July with two big episodes.

With the epic Stranger Things 4 dropping across two volumes this time around, Netflix are enjoying two bites of the promotional cherry.

Volume 1 landed last month delivering the first seven instalments, while Volume 2 is set to only comprise two. However, both are lengthy – ‘Papa’ has a runtime of 1 hour and 25 minutes, while the season finale ‘ The Piggyback’ promises a bum-numbing 2 hours 30!

Netflix has been vocal about Volume 1’s success too, providing record breaking viewing stats for the show. Beating the launch of Bridgerton Season 2, Stranger Things 4 has achieved the streamer’s biggest ever original series launch. Of course, those are only Netflix’s records and it will be a few weeks until the Neilsen’s provide a better picture – but you can bet there are some happy shareholders out there.

As fans count down the days to the July the 1st, Netflix has released some images from the final two episodes. 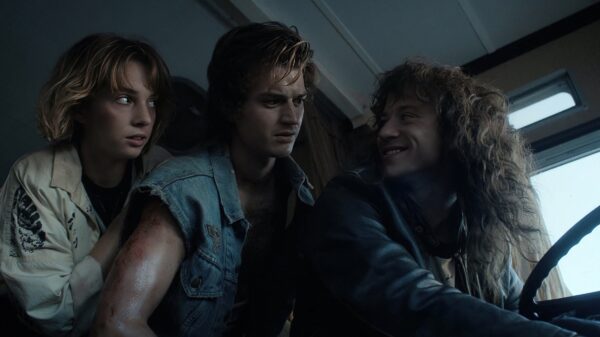 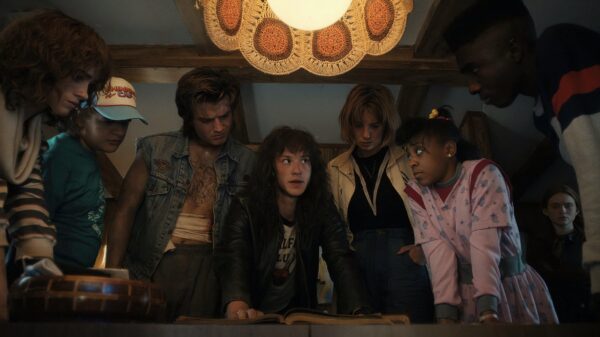 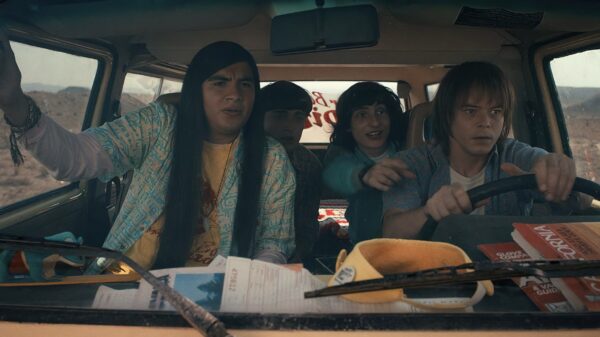 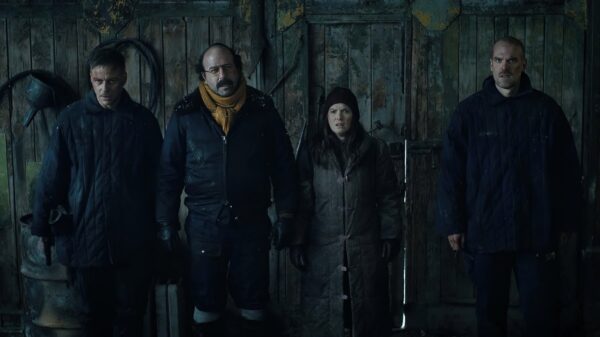 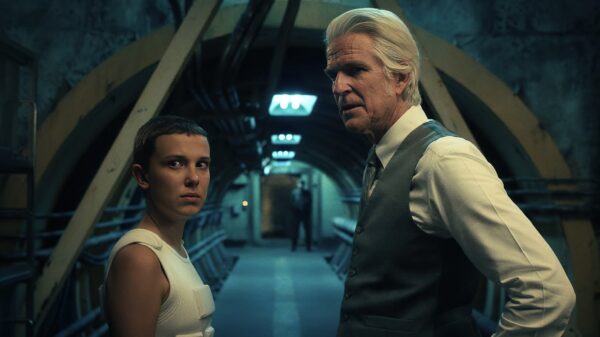 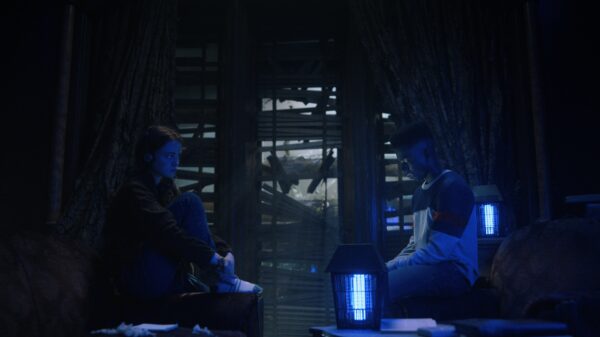 Although season 4 is coming to a close, co-creator Matt Duffer warns not to expect everything to be fully tied-up. Nor for there to be an easy transition into season five, which ends the show.

Speaking to NME, he said:

“Four and five are really [connected] together. [With five], there’ll be no wind-up time – like even this season, you get to experience the kids and what they’re going through in high school before things start to escalate. Then it gets crazier and crazier and crazier – that’s typically the trajectory. Five, you’re just going to be right in the middle of it so it’s going to feel very, very different.”