In an interview with Den of Geek, Colin Baker stated that he contacted three of his fellow Doctor actors to ask if they would be willing to participate in a sequel of the 2013 comedy spoof The Five(ish) Doctors Reboot.

“⋯I’ve spoken to Peter, Paul and Sylvester about it, and they’re all up for it. If it happened, we’d do it.” 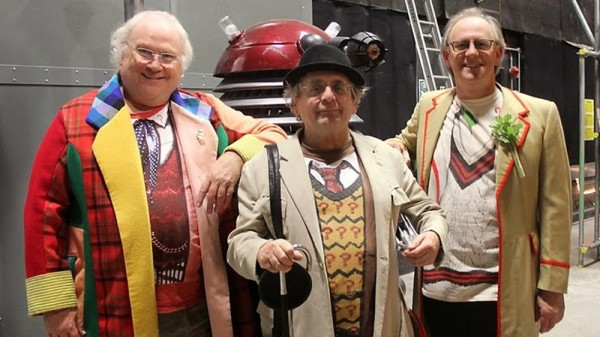 The Five(ish) Doctors Reboot was created as part of the 50th Anniversary celebration of Doctor Who and penned by fifth Doctor actor Peter Davison who starred starred along with fellow Doctor actors Sylvester McCoy, Colin Baker, and Paul McGann. It also featured appearances from more recent stars of the show David Tennant, Matt Smith, Jenna Coleman, and John Barrowman, as well as Doctor Who executive producers Steven Moffat, and Russell T Davies. 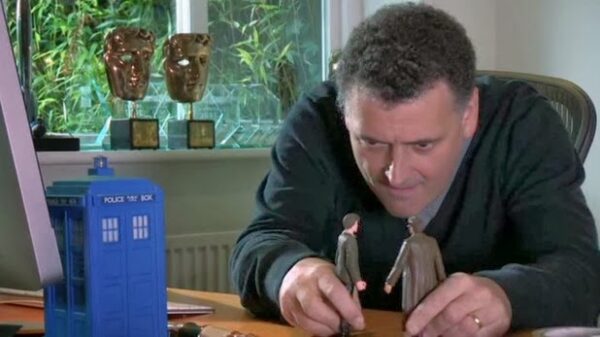 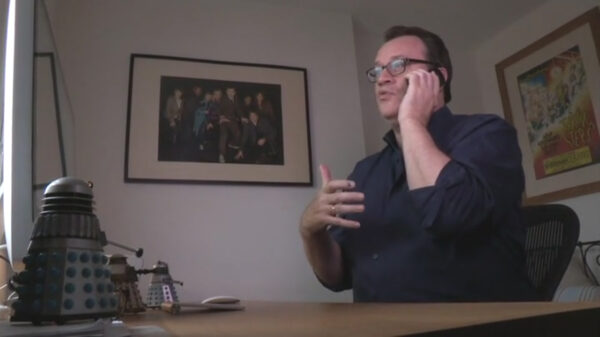 Colin Baker didn’t mention contacting fifth Doctor actor Tom Baker but did tell Den of Geek his feelings about Tom Baker’s appearance as the Curator in the 50th anniversary special The Day of the Doctor. 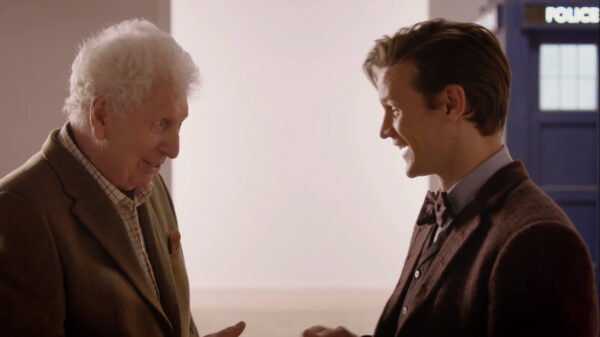 “⋯ we were all a little bit miffed – yes, Tom did it longer than anybody else, but do you have to rub our faces in that all of the time?”

The 60th anniversary of Doctor Who occurs in 2023. There is no word yet on when Series 13 of Doctor Who with Jodie Whittaker will air. It is expected to film later this year according to what showrunner Chris Chibnall said in April. The Doctor Who festive special Revolution of the Daleks will air some time this winter.