Back in October 2019, the BBC announced its 17th Century-set comedy The Witchfinder. Now it seems the show is almost here. The story follows a witchfinder and his prisoner on a journey across England, encountering civil war, famine and plague.

The Witchfinder is written and directed by Neil and Rob Gibbons (This Time with Alan Partridge, Veep). It stars Tim Key (Alan Partridge: Alpha Papa) and Daisy May Cooper (This Country).

It’s the year of our Lord 1647 and fear of witchcraft is rife. Puritanical Christianity, deep-seated superstition and a willingness to scapegoat outsiders have created a tinderbox of suspicion in which few are safe. In this environment, witchfinding has flourished, as self-appointed witch experts achieve hero status by investigating accusations of witchery and extracting confessions. 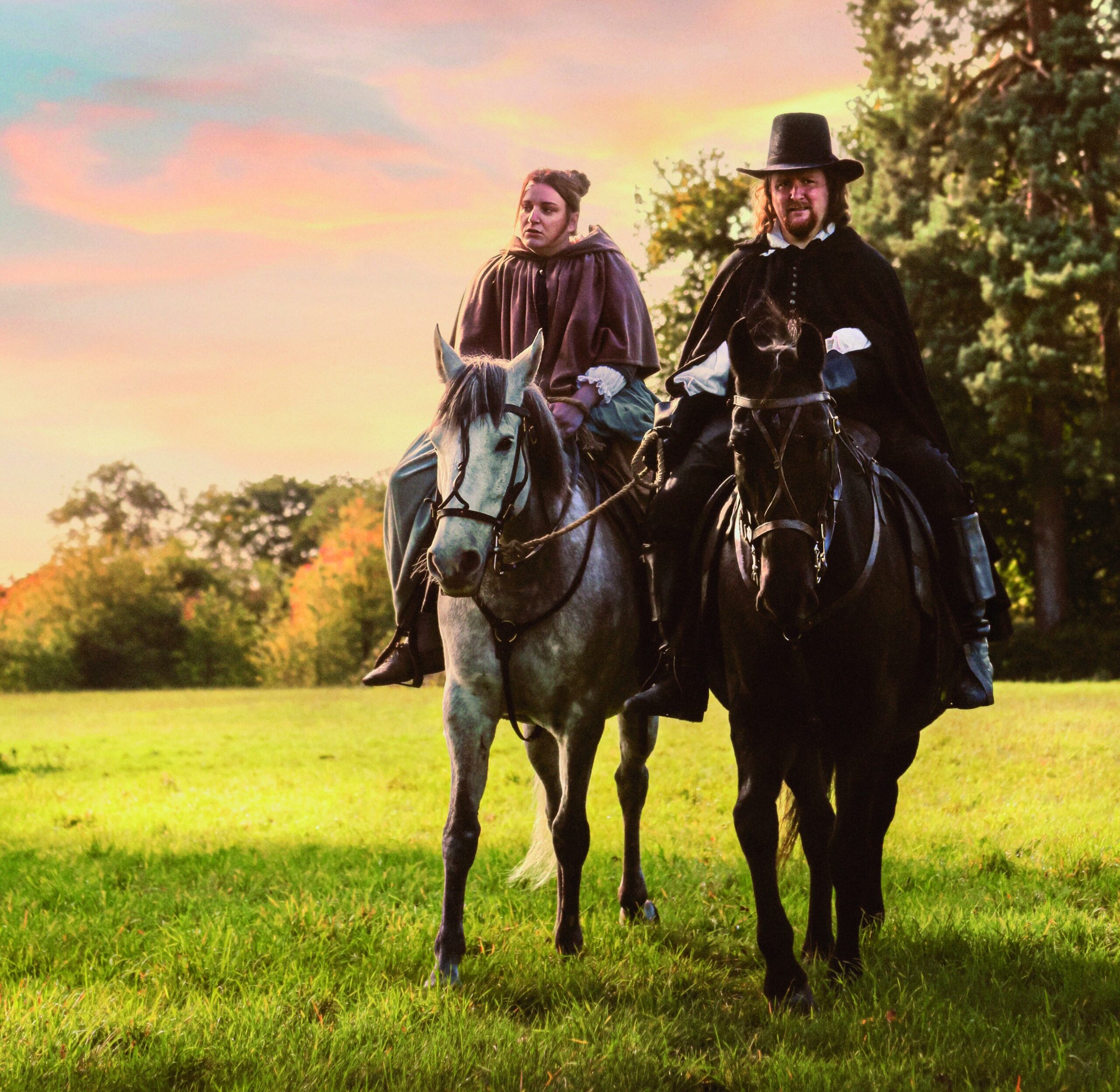 A failing witchfinder transports a suspected witch across 1640s East Anglia to a trial that could change his fortunes forever. But his captive is the worst possible travel companion: an inquisitive, uncouth woman whose ability to prick his pomposity and ask uncomfortable questions turns a straightforward journey into a life-changing ordeal.

When the show was commissioned, Tim Key said:

“I’m delighted to be working with the mercurially talented Gibbons brothers again, particularly on something set in 17th century England – which they seem to have a fairly loose grasp of – and I’m excited to do a road trip but on horses (I can’t ride a horse). I love the idea of Daisy May Cooper being a pissed-off witch anyway so the fact that I’m playing her antagonist is the icing on the cake. Can’t wait to saddle up.”

While Daisy May Cooper commented:

“I cannot wait to be starring in The Witchfinder with the absolutely brilliant Tim Key. I’ve always wanted to be a witch, my mother says I’ve got the nose and chin hair for it. I dabbled a bit in witchcraft when I was in my teens and ended up accidentally inviting an incubus into my house. He was an absolute prick.”

There’s not much we can add to that!

Joining Key and Cooper are an impressive line-up of British comedy talent.