The universe of Star Trek has lost another of its leading lights as Nichelle Nichols, who played Lt. Uhura in the original television series has passed away.

Her son, Kyle Johnson, shared the news via Facebook:

“I regret to inform you that a great light in the firmament no longer shines for us as it has for so many years.

Her light however, like the ancient galaxies now being seen for the first time, will remain for us and future generations to enjoy, learn from, and draw inspiration.” 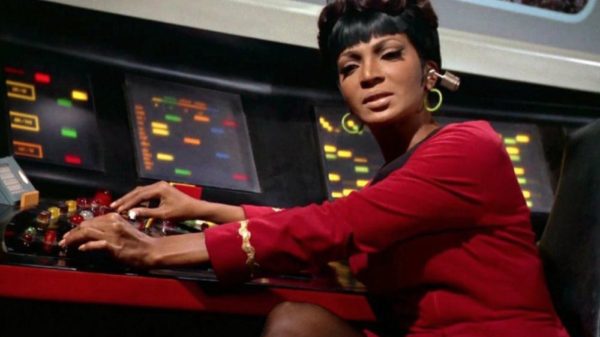 Appearing across the show’s three-year run, she was part of the Gene Roddenberry’s positive and inclusive vision for the future. Her performance was lauded by the civil rights activist Dr. Martin Luther King Jr. He described her character as the “first non-stereotypical role portrayed by a black woman in television history”. Famously on the show, Nicholas and William Shatner broke televisual boundaries sharing an interracial kiss. 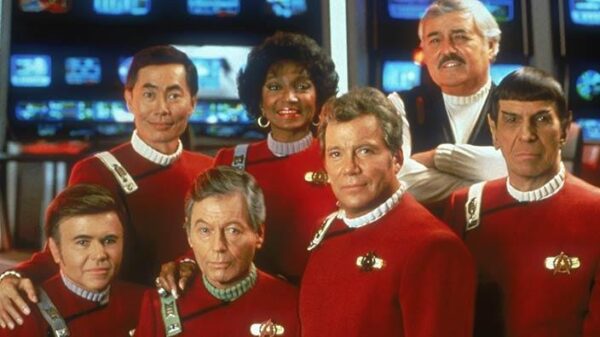 Although Star Trek was cancelled in 1969, Nichols reprised her character for an animated series before, going on to appear in six big screen adventures, beginning with Star Trek: The Motion Picture in 1979.

Away from the franchise, Nichelle Nichols worked extensively as a voice artist on animations and video games. She also appeared on the superpowered drama Heroes in 2007. 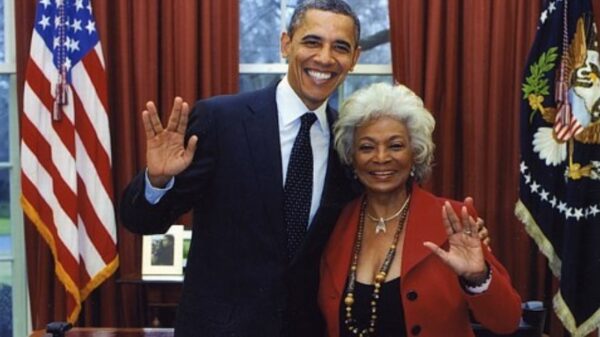 As an ambassador for NASA, Nichols helped to recruit women and those from minorities to join the real-life space program. As part of that work, she visited President Obama in the Oval Office in 2012, where he confirmed he was a Star Trek fan.