New “aspirational period drama” The Collection will arrive on Amazon this autumn.

The premiere episode will launch on Friday 2 September, exclusively for Amazon Prime members in the UK, with new episodes launching every Friday. 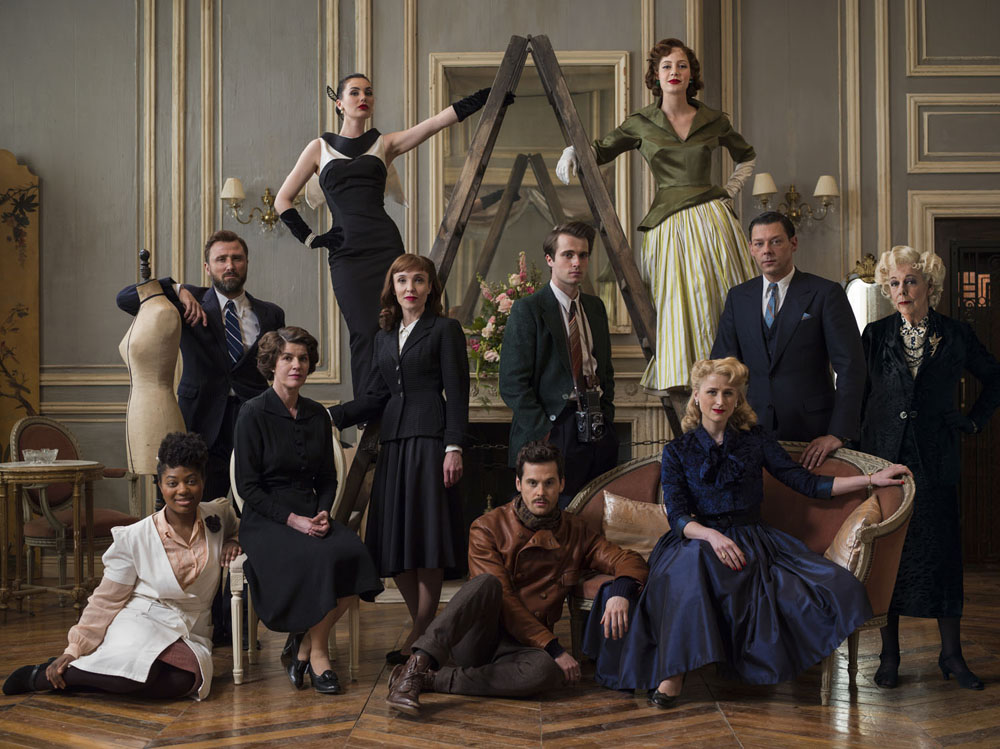 The official synopsis reads: “Paris. 1947. The Collections is a gripping family saga about a fashion house tasked to restore Paris’ supremacy as the haute couture capital. But the question is, can this business survive meteoric success? Spearheaded by two clashing brothers, creative and entrepreneurial geniuses, played by Richard Coyle (Coupling, Crossbones) and Tom Riley (Da Vinci’s Demons) this family is hiding secrets that could destroy their dreams. Internal rivalries and betrayals, hateful bargains made to survive the Nazi occupation, and the twisted secret behind the master’s success could threaten to topple this empire at any moment. The staff of the atelier survived one devastating war, but another looms; one where personal battles and passionate love stories set family against family, protégés against mentors, and the past against the future. No one’s position is secure…”

Michelle Gomez, who has played Missy in Doctor Who since 2014, tweeted a photo of herself in costume earlier this year, commenting: “Who the Sam Hill is this gal? My lips are sealed.” 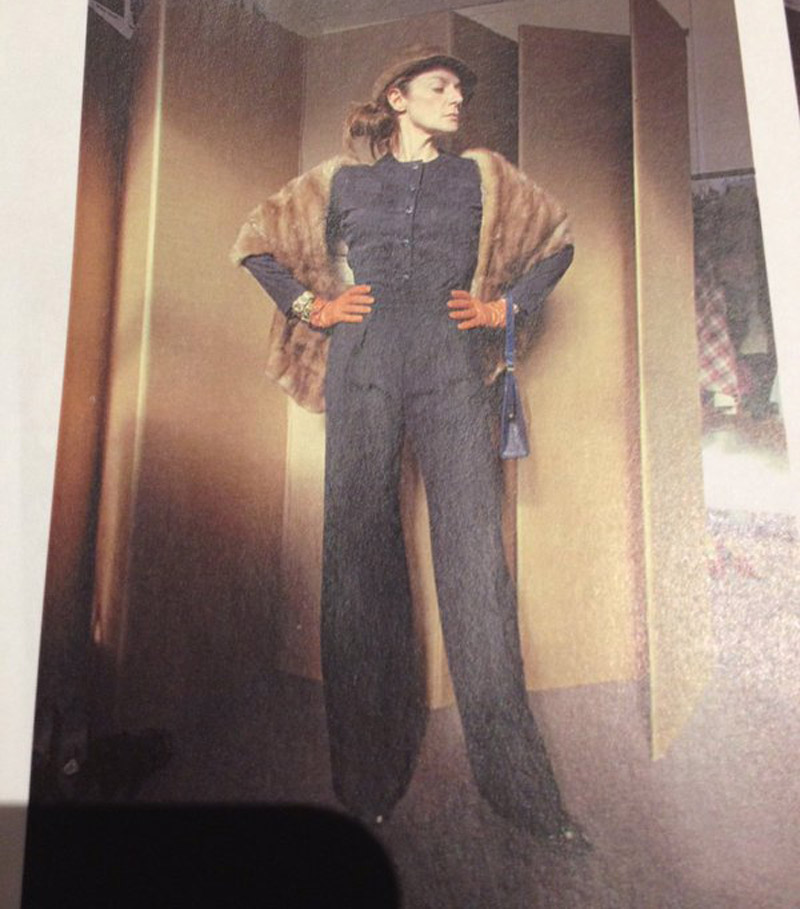 Jay Marine, VP Amazon Prime Video EU commented: “We’re incredibly excited to be bringing this new, original series to Amazon Prime members in the UK. We have a collection of all-star British, American and European talent on this show, both in front and behind the camera. Headed by Oliver Goldstick, the team have created a taut family drama playing out in a sumptuous universe within the glamour of 1940s Paris. Against a backdrop of beautifully-made gowns, sparring business rivals, war heroes and villains, The Collection is a captivating, original drama and Prime members will get a chance to see it before anyone else.”

Are you looking forward to The Collection? Let us know below…