Last Tango in Halifax will return for a new six-part season later this month.

Starring Derek Jacobi and Anne Reid as love-struck septuagenarians Alan and Celia, the comedy-drama’s third season begins at 9pm on Sunday 28 December on BBC One.

Sarah Lancashire (Happy Valley) and Nicola Walker (Spooks) are also back as Caroline and Gillian, with Sherlock‘s Rupert Graves joining the cast as Gary, “a handsome man from Halifax”. 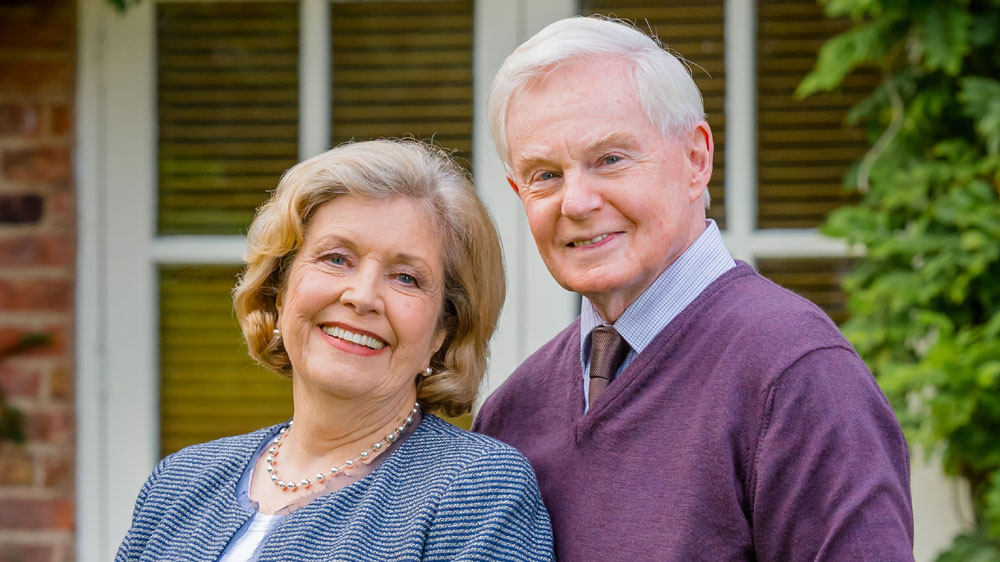 Season 3’s opening episode begins with a Valentine’s Day date between Gillian and Gary. But as the evening draws on, things aren’t quite what they seem.

Meanwhile, Alan and Celia discuss going on a honeymoon adventure to New Zealand to visit Alan’s brother Ted, but their happiness is short-lived however when someone turns up from Alan’s past with devastating consequences.