The audio producers celebrate ‘Gerry Anderson Day’ with the announcement of their new take on UFO.

After their successful audio reimaginings of The Prisoner and Space: 1999, Big Finish have another Gerry Anderson series in their sights. The cult early 70s show UFO is to be adapted, with two boxsets of stories due in 2022.

UFO, which ran for two series on itv, was the first live action television show from Gerry and Sylvia Anderson. The series, set in the then futuristic 1980, saw the Earth under threat from alien attack; aliens from a dying planet were abducting humans and harvesting their organs for their own bodies.

To combat them, SHADO (Supreme Headquarters Alien Defence Organisation) is formed to defend the planet and keep the threat secret from the general public. Anderson always loved an acronym! 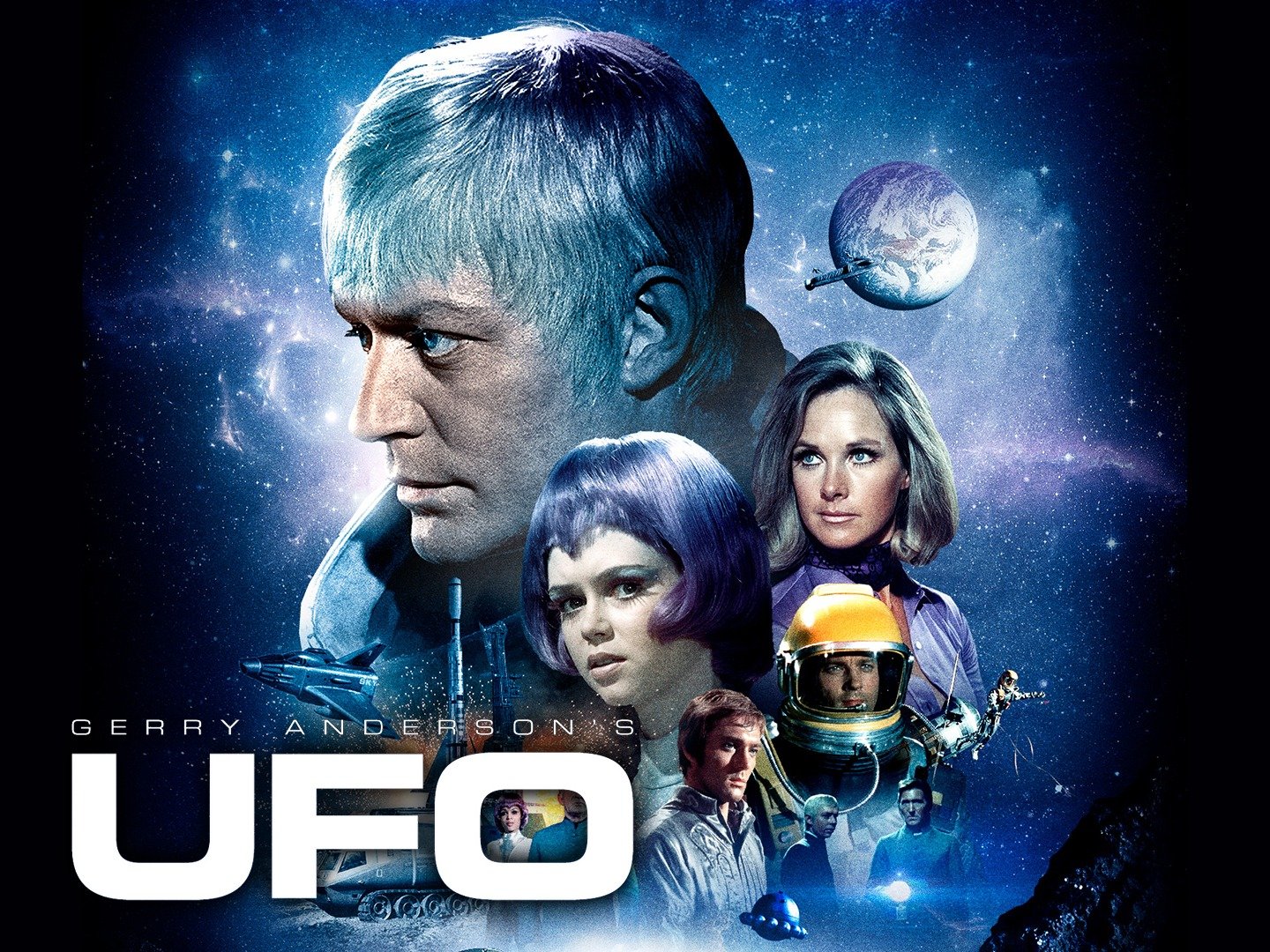 The show has maintained a loyal fanbase –  we encountered it on VHS in the 1990s – and has been recently reshown on Forces TV.

Big Finish’s take on the show comes from writer Andy Lane, who’s best known for his Doctor Who and Young Sherlock Holmes novels.

The human race is under threat.

Ed Straker is a test pilot in the US Air Force. Then, one day, his aircraft is attacked by a UFO.

His life will never be the same again…

The three stories in the set are ‘Destruct: Positive!’, ‘Things We Lost In The Darkness’ and ‘Full Fathom Five’.

For this audio version, new actors take on some of the series’ original characters; enter Barnaby Kay (Wallander) in the central role of Ed Straker, with Samuel Clemens as Colonel Alec Freeman and Lynsey Murrell as Lieutenant Gay Ellis. Joining them are Harry Myers as General James Henderson and Jeany Spark (Wallander) playing Lieutenant-Colonel Virginia Lake.

“I worked closely with Andy to create a new beginning for the show. But this audio series has all the essential DNA of Dad’s original creation. What we have here now is an irresistible fusion of a 1970s view of a 1980s world and our own ‘future’ perspective on that. A kind of retro-futurism.”

“The inspiration behind adapting this rather famous TV series for audio is that I love it. It’s very difficult to categorise but I think UFO is a fascinating and innovative series. Every time I watch it again, and I’ve watched it many times, I adore it more.

Destruct: Positive! is our reboot of the UFO story – it’s slightly different from the TV series. It’s a story of secrecy, paranoia, personal struggle, and threats.”

UFO – Destruct: Positive releases in August 2022, with a second as-yet-untitled volume due in December.

Both volumes will be available as a to pre‐order as collector’s edition 3‐disc CD box sets + download, or as digital downloads from www.bigfinish.com