itv have announced the commissioning of Stonehouse, a drama based on the life and times of the disgraced Labour politician.

In November 1947, John Stonehouse, a high-flying member of Harold Wilson’s Government, vanished from a Florida beach. Leaving a neatly folded pile of clothes, he swam into the sea, intent on faking his own death. The MP for Walsall North left behind his loving wife Barbara and three young children. A shocked public and media presumed he had drowned or been eaten by sharks.

In the three-part drama, written by John Preston, Matthew Macfadyen (Succession) will play John Stonehouse with Keeley Hawes (It’s A Sin) co-starring as his wife Barbara.  The actors, who’ve been married since 2004, first worked together onscreen in Spooks but have rarely done so since.

Here’s the premise of Stonehouse:

Charismatic, oozing with charm and brimming with confidence, Stonehouse had impressed Prime Minister Harold Wilson and Labour stalwarts from an early stage in his parliamentary career. From a working-class background, he’d graduated from the London School of Economics, was in the RAF during the War and seemed the ideal candidate for a life in politics.

As the drama unfolds, it becomes apparent his reputation as a devoted family man masked the truth, as he’d embarked on an extra marital affair with his secretary, Sheila Buckley, and acted as a spy for the Czech Secret Service in the 1960s. 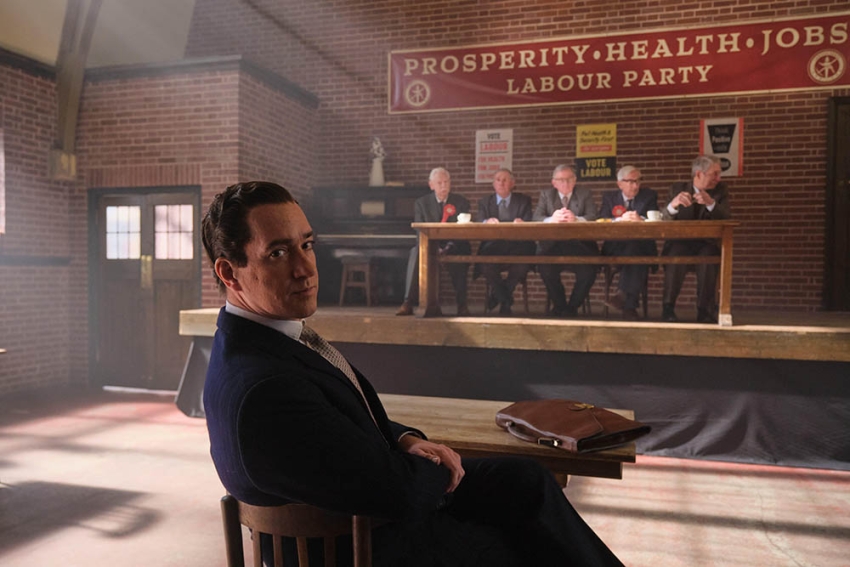 His complex financial status and relationships eventually took their toll, with Stonehouse deliberately stealing the identity of a recently deceased constituent. Stonehouse applied for a passport in the dead man’s name and began to weave an elaborate conspiracy, seeking a new life in Australia. But his plans soon turned sour as Stonehouse was arrested by Australian police who had been under the mistaken impression that he was the fugitive peer Lord Lucan.

Brought back to the UK by Scotland Yard detectives, Stonehouse found that he was crucial to keeping the Labour government in power with its wafer-thin majority.

“I’ve always been fascinated by John Stonehouse. The story of how he faked his own death and tried to start a new life in Australia under an assumed name is one of the most bizarre true-life tales I’ve ever come across. I’m absolutely thrilled that it’s being brought to the screen with such an outstanding cast.” 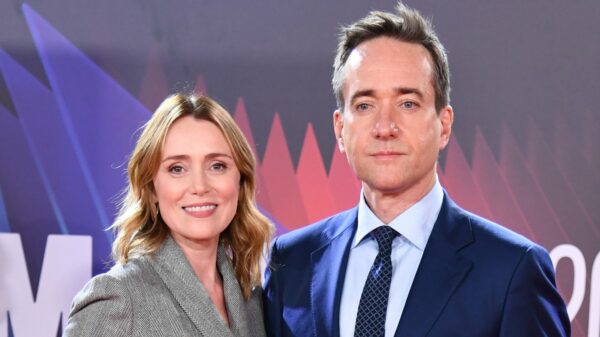 “What happened to John Stonehouse is the stuff of legend.  I’ve always been intrigued by what motivated him to fake his own death, and leave behind the family he loved and doted upon and a promising political career. John Preston’s script truly captures the man and his colourful life and I’m looking forward to taking on his character.”

The drama is to be directed by Jon S. Baird (Filth, Stan & Ollie) and it’s being made for itv by Snowed-In Productions and Clearwood Films. BritBox International are co-production partners, showing the series in the US, Canada, Australia, South Africa, Denmark, Sweden, Finland and Norway.

We’ll keep you posted when we hear more.