Blake’s 7 creator Terry Nation would have celebrated his 91st birthday on 08 August, and Big Finish is commemorating his work with discounts on a range of audio dramas which feature the characters he invented, including Doctor Who, Dalek Empire and Survivors.

Blake’s 7: The Classic Adventures Series 1 and 2 are now each available to download at the Big Finish website (at £24.99 per series). To mark the beginning of the Terry Nation Celebration, there is an additional early bird discount of 25% off until 12 August 2021.

What’s in the collections?

Each collection is over 430 minutes, so that’s over seven hours of content for each. 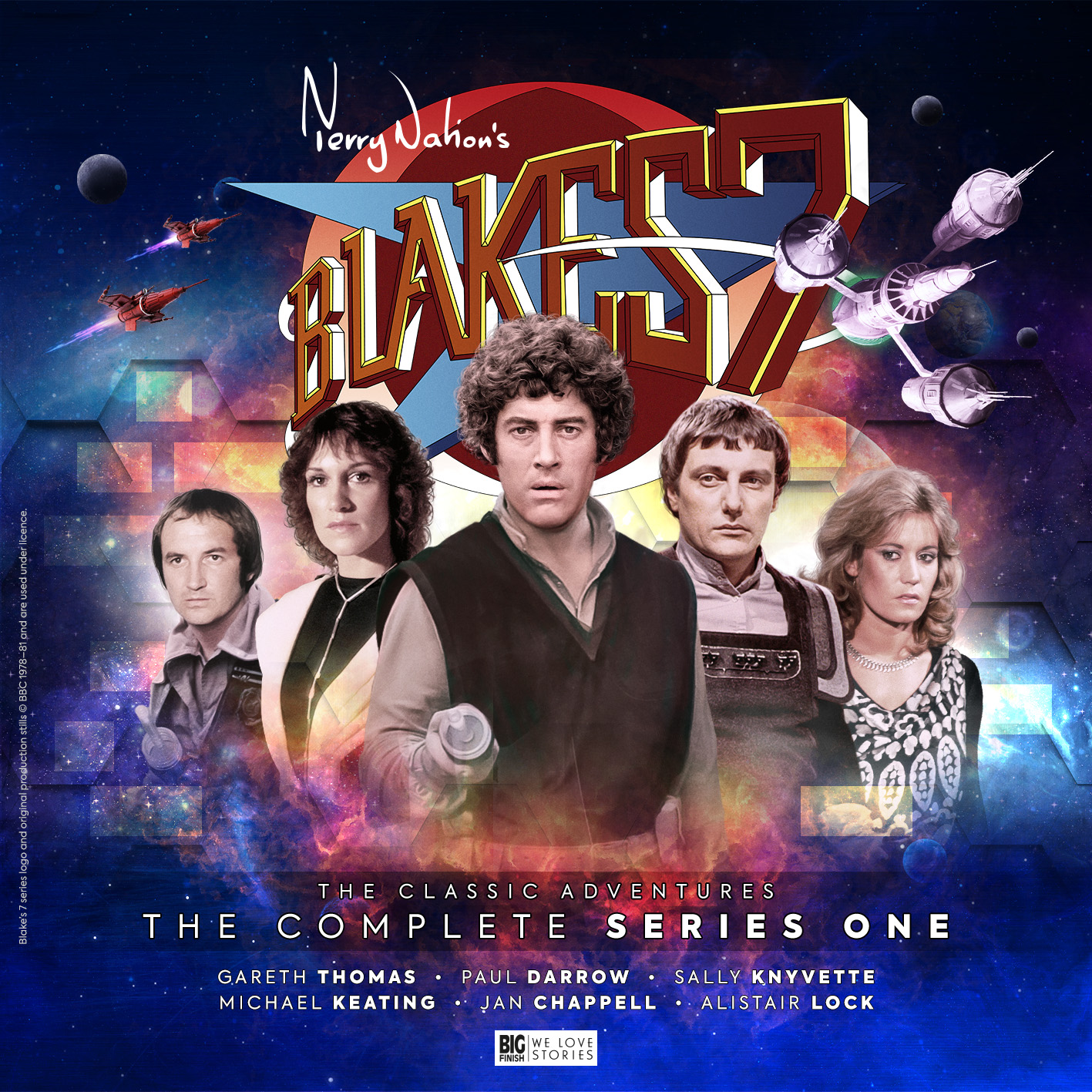 The first set has the following logline: 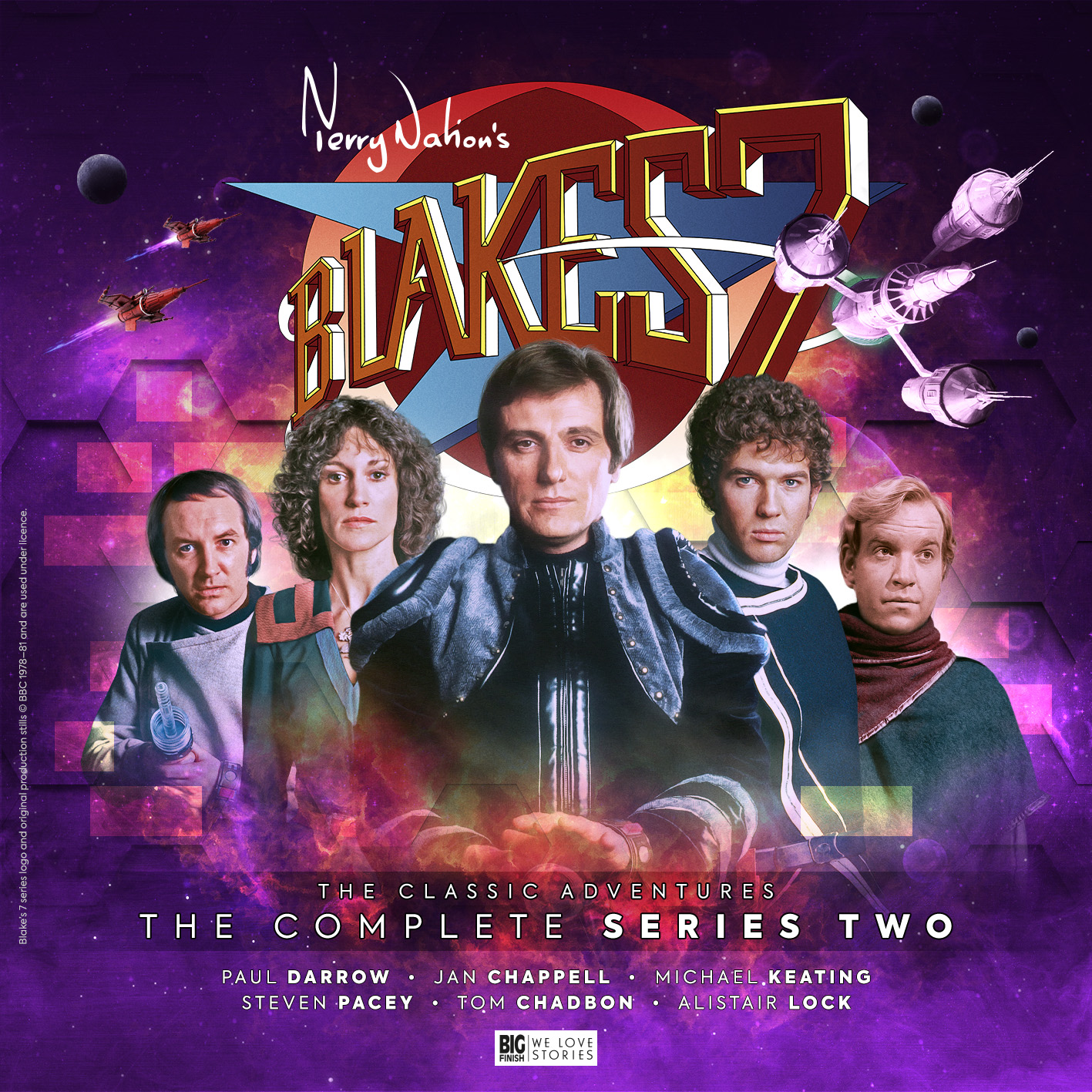 The second set logline is:

Dayna has gone missing from the Liberator. In their search for her, Dayna’s former crew mates face perilous encounters, new dangers and old adversaries…