With the clock ticking to the launch of their big budget adaptation of Len Deighton’s novel, itv have released a first look scene from The Ipcress File.

The espionage drama takes place in the 1960s, at the height of the Cold War. It sees Harry Palmer sent on a globe-trotting undercover mission to recover a missing British nuclear scientist.

The story has been adapted from the novel by John Hodge (Trainspotting). For more details, there’s a rundown of the premise here.

With six Harry Palmer books, plus a couple of non-Deighton films starring the character, there’s ample potential for an ongoing series too. 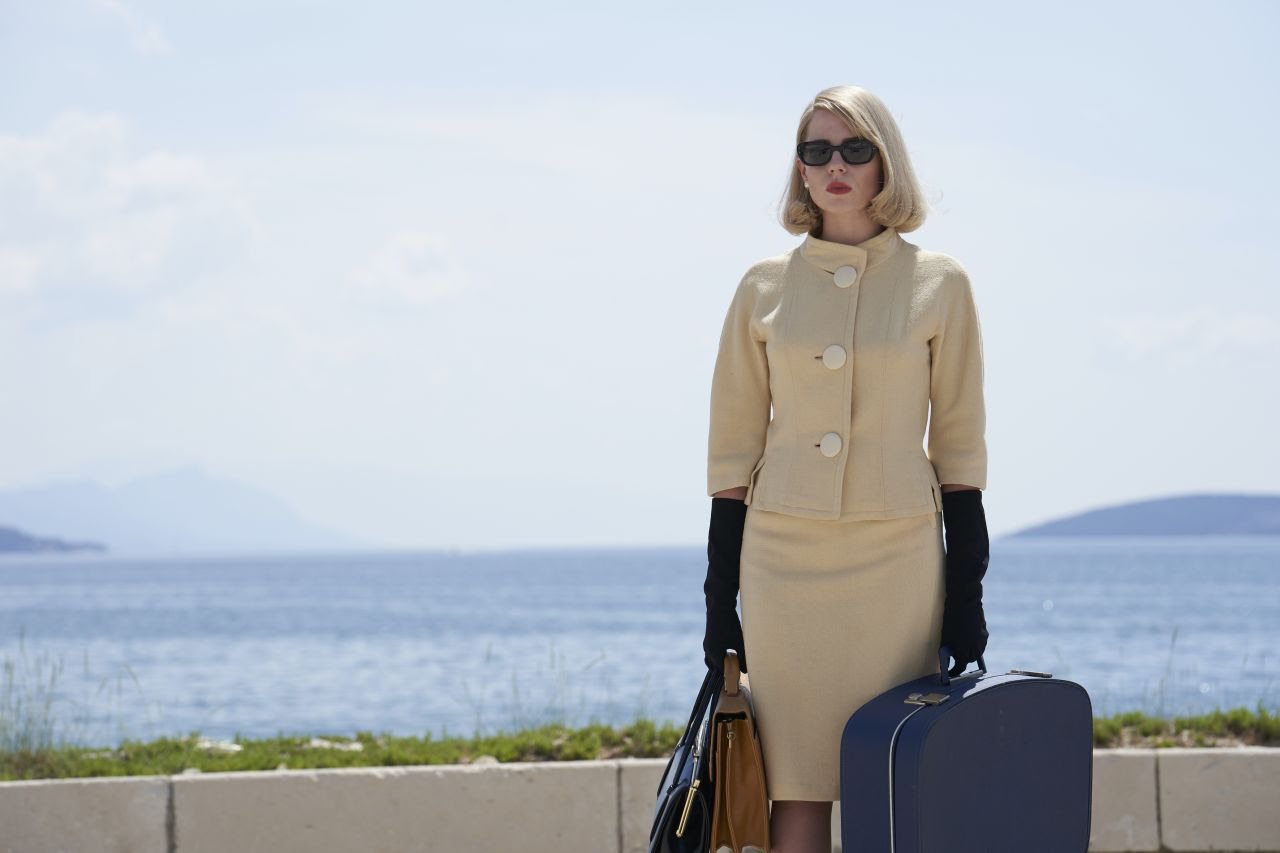 In addition to Cole (Gangs of London) and Hollander (The Night Manager), the show stars Lucy Boynton (Bohemian Rhapodsy) as Jean, with Ashley Thomas, Joshua James, David Dencik and Tom Vaughan-Lawlor also in the cast.

A teaser trailer landed in January, giving a taste of what we can expect.

The Ipcress File: A Different Class of Spy

The Ipcress File is an itv collaboration with AMC+; with high production standards and a budget to match, the UK broadcaster hopes to reach beyond their regular viewers and sees the series as a ‘special event’.

It lands on Sunday, 6th March at 9pm. The six episodes will run weekly on itv and itv Hub.