To celebrate the return of Doctor Who in early 2020, BBC Books will publish a unique collection of name-dropping historical adventures inspired by Jodie Whittaker’s first series as the Doctor.

Doctor Who: Star Tales will be released on December 5, 2019. This could mean that Doctor Who Series 12 will premiere soon after the release of the book, hopefully in January of 2020. 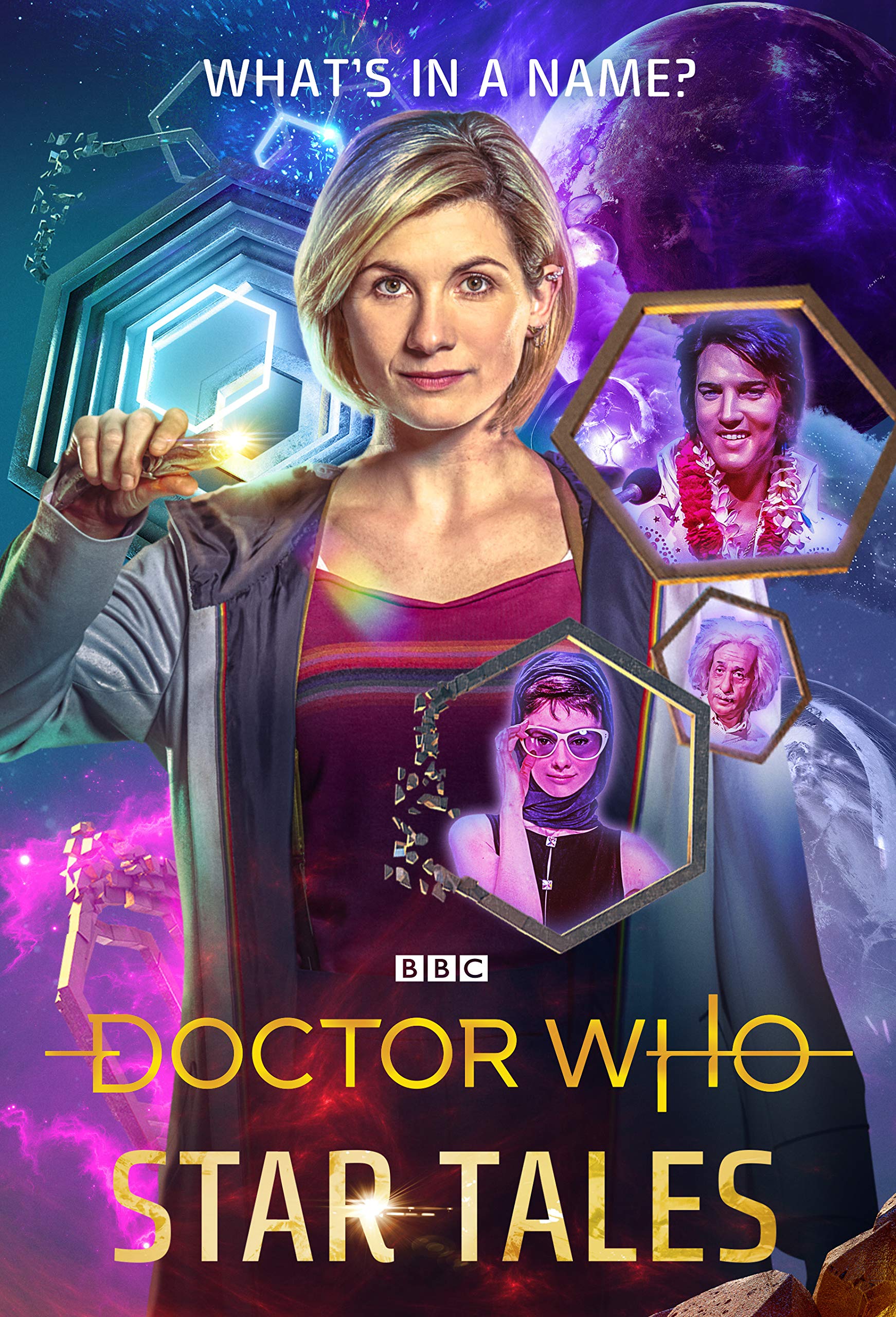 The official description of the book is as follows:

‘Even though they’re gone from the world, they’re never gone from me.’

The Doctor is many things – curious, funny, brave, protective of her friends… and a shameless namedropper. While she and her companions battled aliens and travelled across the universe, the Doctor hinted at a host of previous, untold adventures with the great and the good: we discovered she got her sunglasses from Pythagoras (or was it Audrey Hepburn?); lent a mobile phone to Elvis; had an encounter with Amelia Earhart where she discovered that a pencil-thin spider web can stop a plane; had a ‘wet weekend’ with Harry Houdini, learning how to escape from chains underwater; and more.

In this collection of new stories, Star Tales takes you on a rip-roaring ride through history, from 500BC to the swinging 60s, going deeper into the Doctor’s notorious name-dropping and revealing the truth behind these anecdotes.

Doctor Who: Star Tales is available to pre-order via Amazon UK.

Two chapters will also be made available for download as eshorts during November.