The story follows Moses Johnson (Tosin Cole, last seen as Ryan Sinclair in Doctor Who), a promising, black high school athlete, who is swept up into the infamously corrupt Chicago criminal justice system. Taken by the police as a supposed gang member, he finds himself in the eye of the storm as police and prosecutors seek revenge for the death of an officer during a drug bust gone wrong. Franklin Roberts (2-time Emmy Award-winner Courtney B. Vance, Whitey’s on the Moon, The People v. O.J. Simpson: American Crime Story) is a public defender in the twilight of his career serving the busiest courthouse in America.

After promising his wife he’d retire to spend more time with their seventeen-year-old autistic son, Franklin realizes Moses Johnson is the case of a lifetime, one that can upend the entire Chicago judicial system, challenging the institutional racism and endemic corruption at its heart. 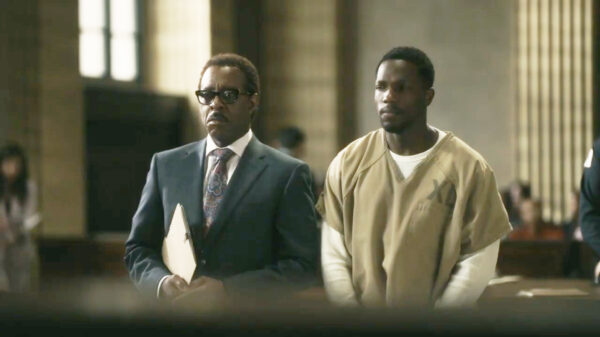 Cole’s Moses Johnson is seen in a perilous confrontation involving a gun, running from the law, his distrust and confrontation of his lawyer Roberts, in the courtroom, and facing further peril in prison. 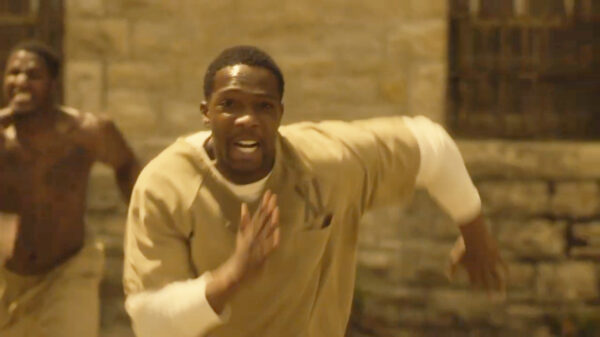 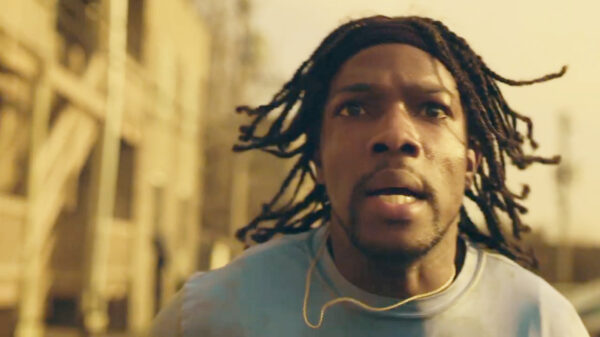 61st Street, a two-season television event series, will premiere exclusively to BT TV customers in the UK on AMC on March 29, and on AMC in the USA on April 10.