Michelle De Swarte stars as a woman who suddenly has to embrace motherhood… or else!

Described as a “… darkly funny, raw examination of motherhood, from the perspective of a woman who doesn’t want to be one”, The Baby is an upcoming comedy/horror series for Sky.

Here’s the synopsis for The Baby:

Michelle De Swarte stars as 38-year-old Natasha, who is furious that her closest friends are all having babies. But when she is unexpectedly landed with a baby of her own, her life dramatically implodes.

Controlling, manipulative but incredibly cute, the baby twists Natasha’s life into a surreal horror show. As she discovers the true extent of the Baby’s deadly nature, Natasha makes increasingly desperate attempts to get rid of it. She doesn’t want a baby. But the baby definitely wants her.

It looks like a lot of fun, if slightly terrifying – job done!

There’s not that much information about the show abroad as yet, although we do known it also stars Sinead Cusack, Amira Ghazalla (Sense8), Amber Grappy, Patrice Naiambana, Shvorne Marks and Isy Suttie (Damned). Expect that to change as the show gets its US premiere on the 24th of April.

Back when The Baby was announced last year, Michelle De Swarte commented:

“Natasha is an emotionally arrested, flawed and 100% relatable character that I find it hard not to fall in love with as I read through the scripts. To be able to play someone I not only understand but am rooting for is a dream come true. Siân has written someone with depth, honesty and an authenticity that is as hilarious as it is heart-wrenching. I feel extremely blessed to be working with so many kick ass women on a project that is deliciously female centred.” 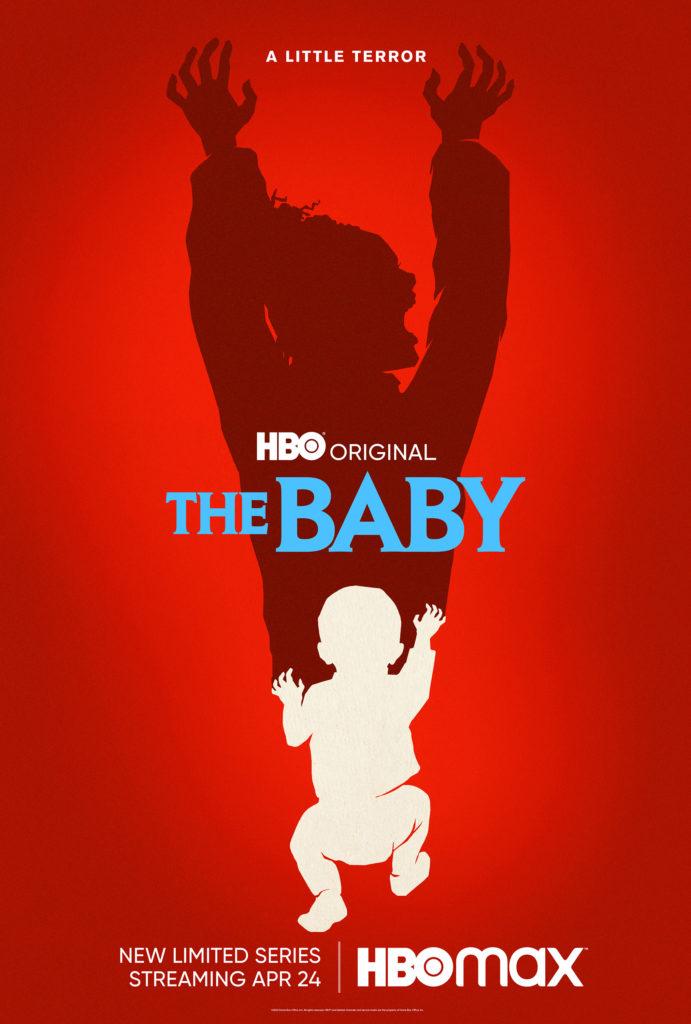 The Baby is a co-production between Sky Studios and HBO, produced by SISTER (Chernobyl, Landscapers) and Proverbial Pictures. Its creators are Siân Robins-Grace and Lucy Gaymer.

Running for eight episodes, it lands at HBO on April 24th. For us Brits, The Baby is coming to Sky Atlantic sometime in the summer.