The first teaser for Class has been released this afternoon.

The 40-second clip features the Doctor warning: “Time has looked at your faces. And time never forgets…”

The BBC confirmed last month that Peter Capaldi will guest star in the eight-part YA sci-fi drama’s opening episode, which is titled ‘For Tonight We Might Die’.

Capaldi commented: “The Doctor Who family is growing, and it’s fantastic to be able to welcome the young new cast of Class in to the Whoniverse.”

The official tagline for Class says: “Coal Hill acts like a beacon across all of space and time to any being who might want to use it for mischief….you’ll have to be on your guard.” 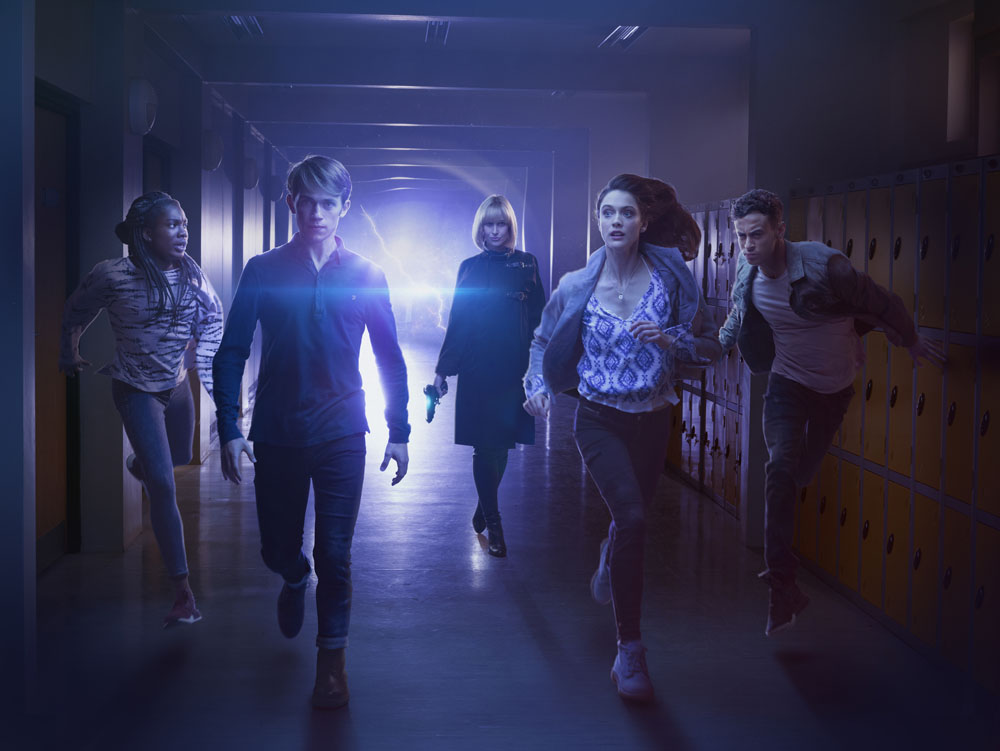 The first footage from this year’s Christmas special was also unveiled today.