BBC Three’s new Doctor Who spin-off will launch next month, it has been officially announced this afternoon.

The first two episodes of Class will be made available online on BBC Three from Saturday 22 October.

The opening instalments of the eight-part YA sci-fi drama are titled ‘For Tonight We Might Die’ and ‘The Coach with the Dragon Tattoo’.

BBC Three controller Damian Kavanagh commented: “We know lots of BBC Three fans are Doctor Who fans so Class on BBC Three is a perfect fit. It’s nice to be back as part of the Doctor Who family.”

Previous Doctor Who spin-off Torchwood originally aired on BBC Three when it premiered ten years ago. 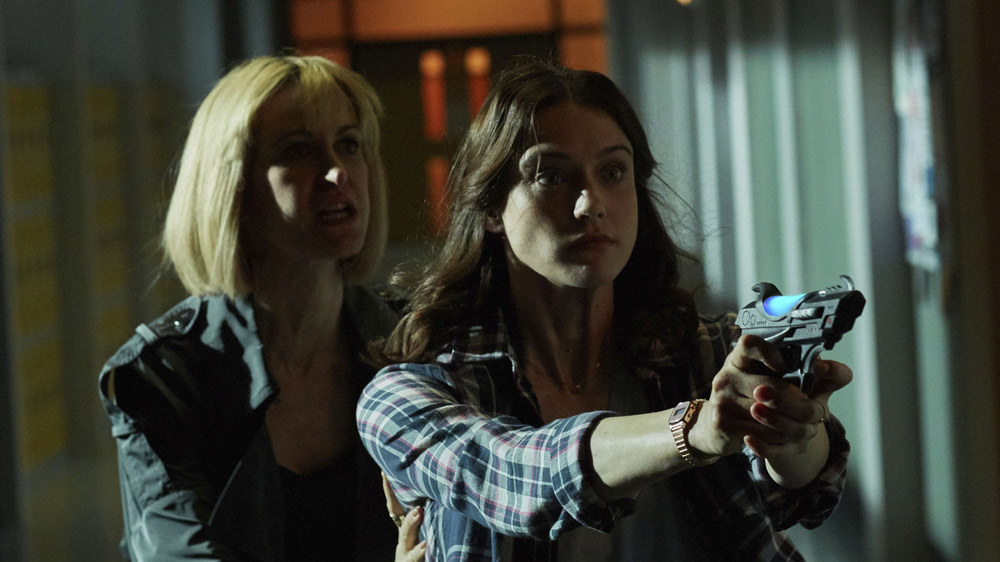 The official synopsis for Class reads: “Coal Hill acts like a beacon across all of space and time to any being who might want to use it for mischief….you’ll have to be on your guard.”

The BBC has warned that Class is “not suitable viewing for younger audiences” as it features “more mature themes than Doctor Who.”

Class will be shown in the US on BBC America at a later date. 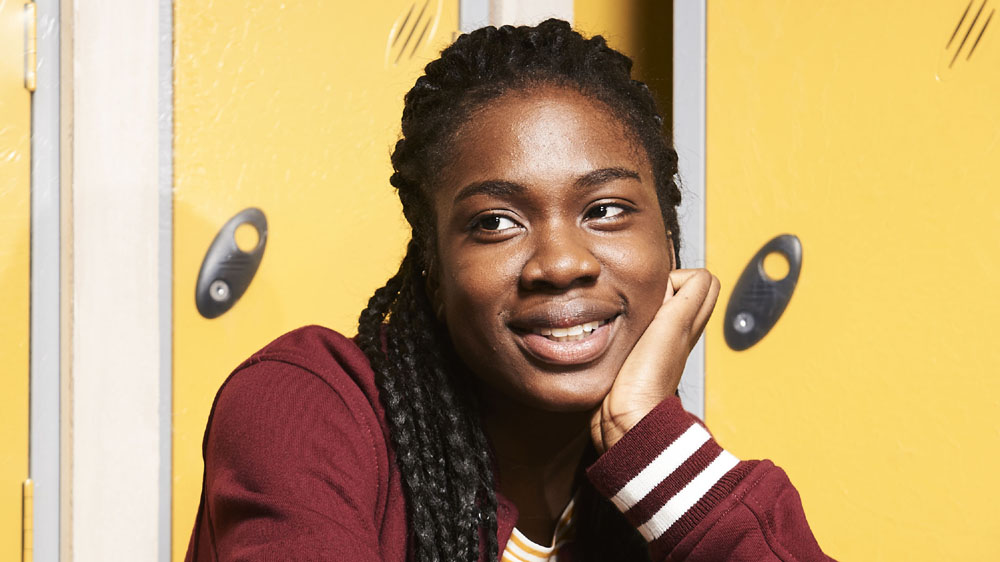