All eight stories are lit up by pitch-perfect performances by Celia Imrie, as no-nonsense schoolmistress Lavinia Sixpence, a forward-thinker with a “haughty disdain” for the supernatural, and David Warner, as her investigative companion Desmund Shilling, a bookish English master; a man with a sharp intellect who is sometimes left discomforted by Lavina’s forthrightness. As the ever-prolific Warner is most often cast in the role of the bombastic patriarch, it’s especially gratifying to hear an actor of his calibre take on the role of someone less completely self-assured.

Events open in early 1939, as Britain absorbs Neville Chamberlain’s news that the country is now at war with Germany, and the population adjusts itself to the first tense months of the “phoney war”. Although the protagonists of Shilling & Sixpence Investigate remain blissfully unaware of the fact, the impact of the Second World War will send shockwaves through their genteel and cloistered world, as war-ravaged Britain emerges into the changed realities of post-war Europe.

But for the time being, the long-standing social structures of the rural south-west (dominated by sprawling country estates, owned by landed gentry and run by dutiful servants) continue untroubled, held in check by church, deference and tradition, in a place where superstition and myth still hold considerable sway.

Events take place in and around Morlington Hill, a small and insular village deep in the heart of the Cornish coastal countryside, only occasionally roaming further afield to the bright lights of Exeter or off the coast to remote and sparsely populated islands. Windswept clifftops, rocky coves, seafronts masked in rolling mists, imposing lighthouses and claustrophobic smugglers’ caves: these all offer a fantastically atmospheric setting in which to have murder-mysteries unfold, and the series’ sound design makes the most of its potential throughout. 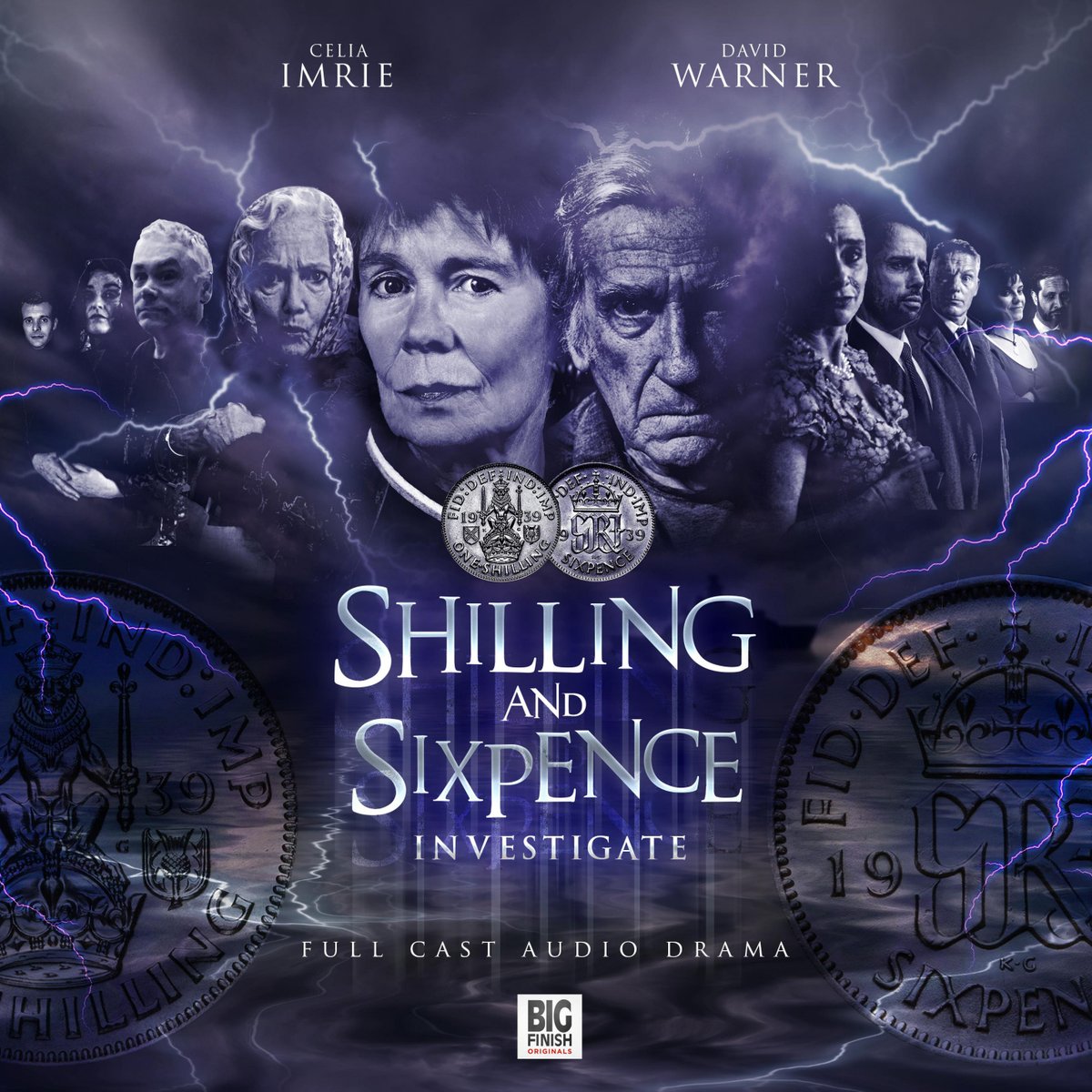 Fairs also makes great use of this socially-rigid setting to set out intricate stories of murder and deception, teasing out the hidden motives of greed, jealousy and self-interest that lie just beneath the surface of this apparently immutable society. His scripts are populated with characters who are hangovers from the world of the Victorian and Edwardian crime melodrama (retired music hall performers, parlour room charlatans, sleight-of-hand tricksters and vengeful and scheming gold-diggers) who are also soon to be swept away in the tide of history.

The storyline which runs through the series, linking together the separate investigations, is intricate and multi-layered, full of misdirects, dramatic deceptions and unexpected revelations. Without giving away any of the key events, the plot explores the repercussions that “childbirth out of wedlock”, orphanages, child cruelty and criminality have on those impacted by them across the span of the generations.

Under Samuel Clemens’ direction, the supporting cast deliver the sort of fully committed and slightly larger than life performances that this sort of material demands. The style is well judged and consistent in tone, but “bigger” than the unforced naturalism seen in other non-Doctor Who Big Finish dramas. With so many of the cast taking on multiple roles, there’s a heightened sense that this is the work of a touring repertory company; something that seems entirely fitting both for the material and for its presentation here.

Most of these tales are bookended by Shilling’s discussions with fellow passenger Mrs Levi (a spirited guest turn by Louise Jameson) on the London bound train, as he relates more of his crime-solving exploits to her enthusiastic encouragement. It’s a dramatic conceit which frames the stories really well.

The stories are polished, extremely accomplished and all very entertaining. The finale ends with twin cliffhangers which would serve as good springboards for subsequent instalments. The only concern I’d raise is over the economic viability of this drama imprint and its Big Finish Originals’ peers. With the company calling time on the production of the compelling The Omega Factor and the spirited Counter Measures (and looking likely to do so with Survivors after the release of the ninth series next year), Big Finish are acutely aware of the challenges facing audio drama publishers in today’s cash-conscious genre market.

Is Shilling & Sixpence Investigate sufficiently distinctive from the staples of BBC radio drama, to encourage enough listeners to part with the price of a box set (which, after all, costs a little more than 1/6d) and so ensure that a follow-up series is commissioned? On the strength of this first collection of stories, Shilling & Sixpence more than merits renewal. Whether series two secures the green (gas)light, will now depend entirely on how many listeners tune in.