When Paul McGann joined Big Finish in 2000, their first task was to devise him a companion. Charlotte Espleth Pollard, Charley to her friends, joined the TARDIS as a self-styled Edwardian adventuress with a joie de vivre to match the Doctor’s own.

Played by India Fisher, familiar to many for her voice over work on Masterchef, Charley soon became a fan favourite. After a series of adventures with the Eighth Doctor, she believed she saw him go to his death and was granted the unique, if temporally confusing, chance to travel with the Sixth Doctor too.

This Charlotte Pollard boxset picks up her story as an agent of the mysterious Viyrans, working to track down mutating space viruses. In ‘The Lamentation Cipher’, Charley is chafing at her lack of freedom, feeling more like a pet than an assistant. Meeting fellow adventurer Robert Buchan (James Joyce) at the Ever and Ever Prolixity, a mysterious spatial anomaly, she seizes the chance to escape with assistance from a most surprising direction.

‘The Shadow at the Edge of the World’ finds Charley transported to 1930s Scotland, alongside a band of women who are trapped and hunted in a mysterious forest. Aside from the beastly Slaverings, voiced by director Nicholas Briggs, this tale boasts and all female cast with some great characterisations, particularly the suspicious and sweary Mrs Turnerman (Jacqueline King), whose first reaction is to shoot everything in sight. 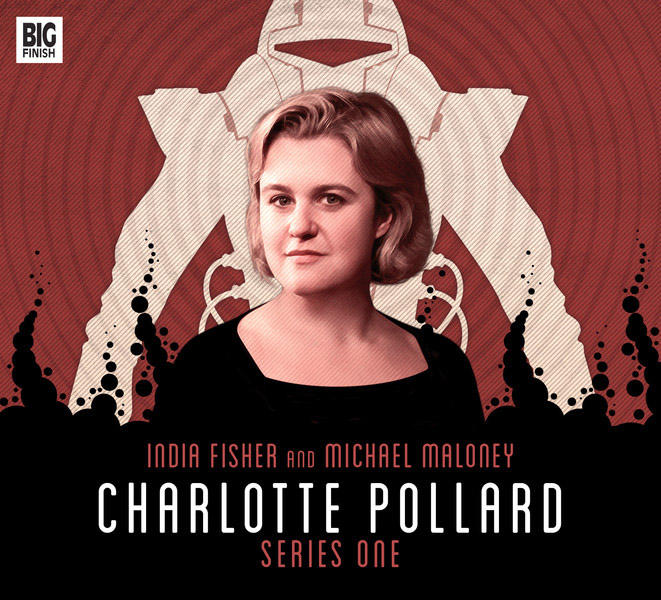 The third tale brings the Pollard family into play. While Anneke Wills (Doctor Who’s Polly) has played Lady Louisa on a few occasions, her husband Richard has not been heard before and is brought to life by The Demon Headmaster himself, Terrance Hardiman. Set some years after Charley’s disappearance, Pollard is a broken man facing financial ruin and having to sell the family pile. The most emotional and satisfying of the four stories, it brings Charley face to face with the hard implications of her disappearance.

Finally in ‘The Viyran Solution’ we return Ever and Ever Prolixity as Charley’s former employers reveal their intentions to complete their mission, with horrendous implications for the universe. Meanwhile, we catch up with Robert Buchan and his shady businessman father, who has designs on Viyran technology to boost his own profits. Louise Brealey (Sherlock’s Molly Hooper) guests as Buchan Senior’s hilariously bitchy chief scientist.

Writers Jonathan Barnes and Matt Fitton have created a well plotted series which ties things up neatly; balancing space adventure and more intimate character based stories, they mop up the Viyran plotlines and open the door for future adventures. While the tales make connections to Charley’s past, the continuity remains subtle enough and is never off-putting.

Charley’s diary is utilised throughout as a narrative device and it is useful to help us connect with a character that retains her fish out of water status with 1930s attitudes. Shifting from the fundamentally reactive companion role to that of a series lead, India Fisher handles the transition superbly and remains as engaging as ever. There is even the hint of some romance dangled for the future, which we hope to be hearing very soon.

Extras: A fifth disc contains a comprehensive series of interviews with cast and crew.

Released in May 2014 by Big Finish Productions Ltd.