The third episode of Broadchurch’s second season loses a little of its momentum after two rollercoaster weeks of secrets, lies and revelations.

However, while its pace and tone falter slightly, it remains an excellent showcase for the talented Olivia Colman.

“Claire, if there’s something about you and Lee, something about Sandbrook that you haven’t told me… now is the time to tell me,” Hardy warns Claire. The Sandbrook case is given welcome development this week, though it’s by no means revelatory.

We learn that the bluebells are significant, but we don’t know why. We learn both Claire and Lee were involved, we just don’t know in what context. We also know now that Claire has been communicating with Lee and that Hardy suspected her involvement all along: her witness statement having more holes in it than a bullet-ridden block of Swiss cheese.

The concern, as we hit the season’s halfway mark next week is that we haven’t had any resolutions, conclusions or positive developments when we need something to offset the misery. 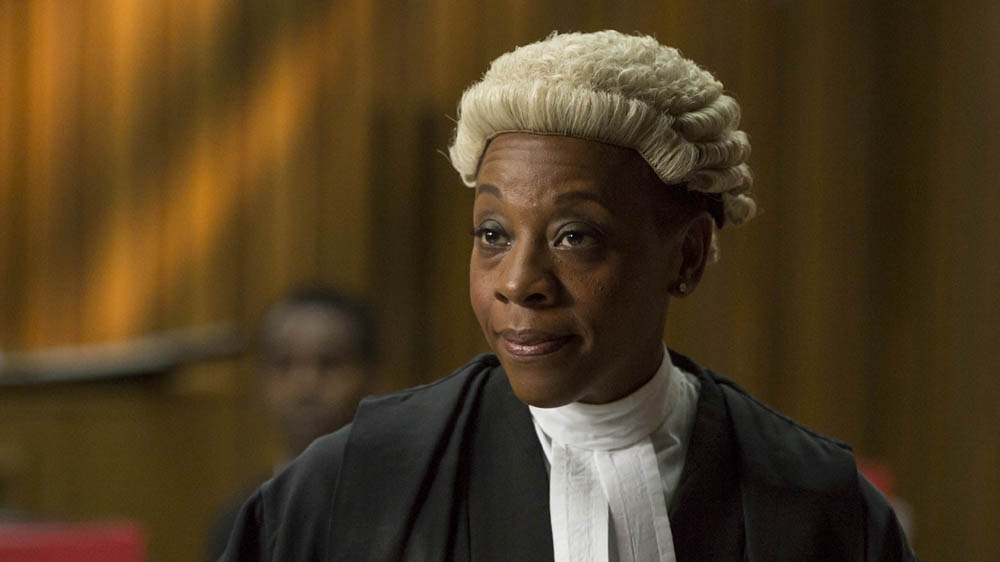 This WTF moment of the week came when Bishop led the jury to believe that D.I. Hardy and Ellie MIller were sleeping together and that Joe’s arrest for Danny’s murder was some sort of scapegoat to get him out of the way. It borders on the sadistic and it’s uncomfortable to watch, despite engaging performances from all concerned; none more so that Olivia Colman though as the broken and beaten Ellie Miller.

The episode, despite its flaws, really does belong to her and Ellie’s pain is palpable throughout. It’s aggravating to see Hardy take his frustration over losing Claire out on her. It’s heartbreaking to see Beth reject Ellie yet again, even after she helped deliver her baby. It’s tragic when she asks a drunken one night stand during intercourse to “tell me you love me.”

These moments prove how much of a raw talent Colman is. Never more so than during that witness statement, where we see her, confused and unravelling, unable to comprehend what she is hearing and feeling like she is on trial herself.

Make no mistake, Broadchurch remains compulsive drama; however, it needs to start delivering answers as opposed to coming up with misdirection, sub-plots and more secrets.