If you grew up in the 1970s, at the time of (or possibly earlier than) the last Zygon incursion, there was one thing you knew Doctor Who would deliver every week, and that was body horror.

The post-2005 series has tended to shy away from this to the same extent (aside from Victor Meldrew growing a gas mask out of his face), but it’s back, big time, on Saturday night, in a belter of a sequence that delivers old-style scares alongside new-style sympathy for the alien.

It’s a familiar setting too – a return to locations from 2007’s ‘The Sound of Drums’, as ‘The Zygon Inversion’ chooses to narrow its focus to what passes in Wales for London.

There’s none of the globe-trotting of ‘The Zygon Invasion’ and no Rebecca Front either. Instead, the episode draws on the domestic world-building of the Russell T Davies era to deliver something fearful, uncanny and, above all, modern. 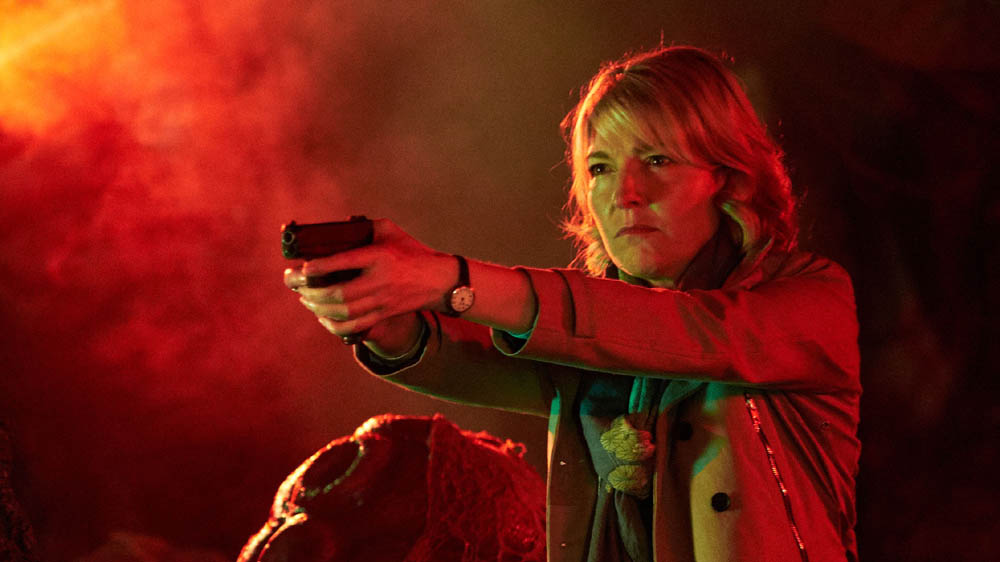 For a self-confessed fan of little shops, we reckon this is the first time the Doctor has actually set foot in a convenience store since Len and Harvey’s grocers in ‘Survival’ – and no, it surely cannot be a spoiler to mention that he’s survived. The resolution to last week’s cliffhanger is clever and well-earned, even if, in one key respect, it echoes a sequence from one of Steven Moffat’s most celebrated stories.

You’ll already know from last week that key to the success of all this is Jenna Coleman as Zygon duplicate, Bonnie. In this episode – and we’re choosing our words delicately here – there are times when both Clara and Bonnie appear in the same scene, and here the success of Jenna’s characterisation of ‘Evil Clara’ is most apparent.

There have been many Doctor Who stories, over the years, that have seen companions possessed, cloned or encountering doubles; but here, Bonnie isn’t just a plot device – she is the drama… 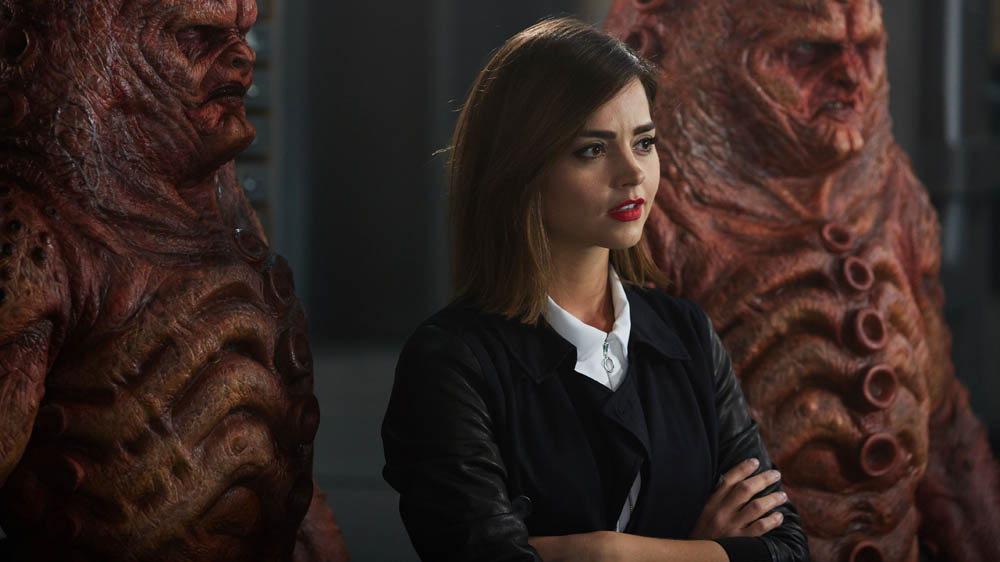 It would be the performance of the episode were it not for one ten-minute sequence – the episode’s pivotal scene, and certain to be its most celebrated – in which Capaldi is gifted the kind of material that elevates Doctor Who from rompy melodrama to television with something to say.

There is one line of dialogue, just one, where the visual metaphor feels laboured; but you are allowed such moments when you’re raising big questions in a way that seeks to be relevant and accessible to all members of the audience – and who better to take the hands of the child audience, guiding them through the big stuff, than Capaldi’s wise, incandescent Doctor?

In this scene, he goes from being Doctor Disco to Dad of the Universe, and not in a way that is cheaply sentimental. ‘The Zygon Inversion’ earns its platform from which to moralise, and it has no greater moral advocate than Capaldi’s Doctor. 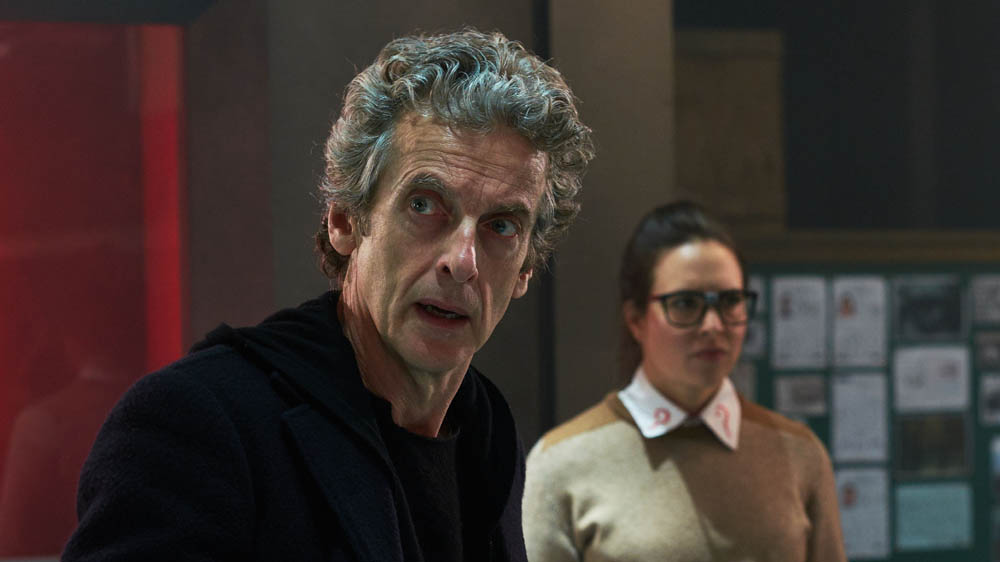 In this, as in so much else in the episode, what strikes you is how assured it all is. One gag about the Doctor’s name is handled more deftly than the whole of the ‘Doctor Who? Doctor Whooo?’ story arc of 2011-2013, and in the Zygons, we have a monster that, more completely than any we can think of, succeed in being both creatures of menace and creatures of pity.

The result is a concluding episode which, not for the first time this season, exceeds the opening instalment. Readers of my previews will know that I haven’t unequivocally loved every story this year – although I have loved most – but this two-parter is without doubt a palpable hit.