Three episodes into the second season and the drama is still unfolding nicely in BBC One’s In The Club.

All the women are showing signs of strain from their respective family issues, and while there is good news for some, it is the bad news and the heartache that seems to dominate the episode.

“I didn’t sleep a wink last night. Every time Hope has an assessment, I expect bad news.”

The strain on Diane is a key focus in this episode and it’s great to see Jill Halfpenny getting more to do here. Struggling under the weight of Rick’s return, her child-minding job and Hope’s medical concerns, there is a real tension in the air.

Rick (Will Mellor), feeling utterly useless at home, offers to watch the children whilst Diane attends Hope’s assessment, but when one of the children in her care is hurt, Social Services are called in.

With Rick under fire for his criminal record, Diane loses her child minding license, and the family’s only source of income. This will no doubt lead to more tension in the remaining episodes. 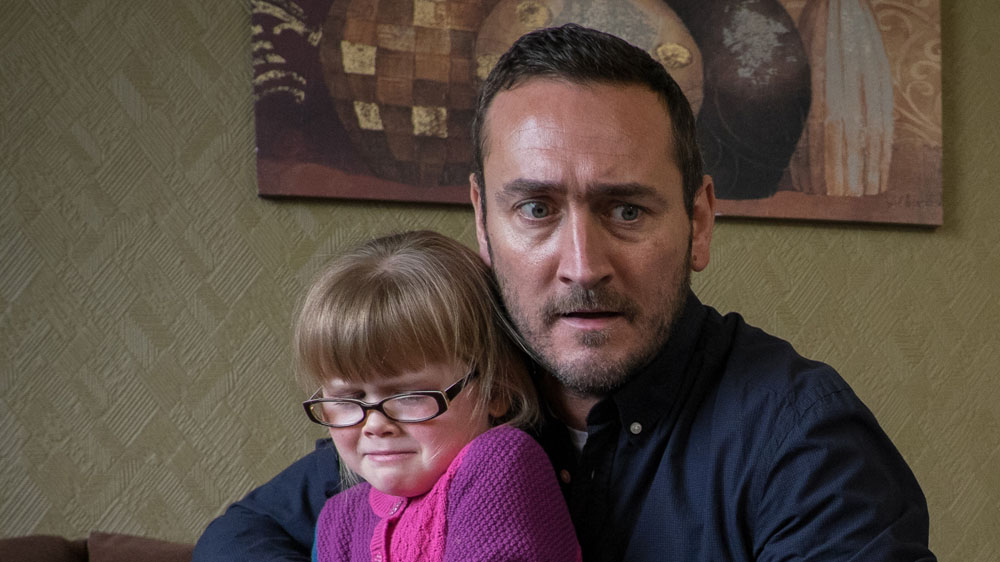 Kim (Katherine Parkinson) is once again sidelined, reduced to book-ending the episode with two small scenes that highlight the themes of care and the reliability of others: two main themes of the characters’ stories throughout the episode.

Rosie (Hannah Midgely) is also given one (admittedly effective) scene, where it is highlighted that, as a teenage mum, she may not be coping so well. Hopefully both these worthwhile characters will be given more screen time to develop these storylines.

“I’m a bloody terrible liar. I can’t remember what I’ve said to him from one minute to the next.”

Having been given so much to do last week, Hermione Norris’ Roanna takes a step back as well. Her scenes are entertaining enough and push her character’s story forward, but there is a strong sense that we are still losing sympathy for Roanna, as she acknowledges that lying to Simon about her whereabouts and spending secret time with ex-husband Ray will undoubtedly lead them to an affair.

I love Norris as an actress, but certain plot elements are making her increasingly unlikeable and it’s a shame as we were all rooting for her in the first season. 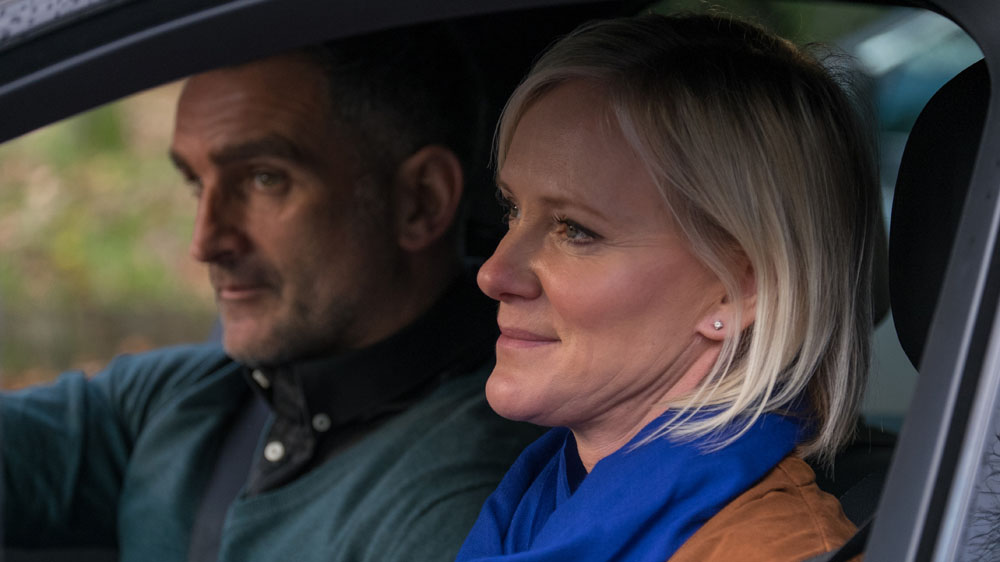 “I was hoping that the hospital would support me…it sounds to me like you’re just covering your arses.”

She plays the role with such realness and maturity, especially when it is upsetting to see her being blamed for a circumstance out of her control. When Shelly continues to make comments about her and spread the rumour that she let a patient die, it all gets a bit too much for Vicky.

Bottomley is superb here and you really hope she can pull through this, given how obviously dedicated she is to her friends and patients.

There is some good news in the episode though, as Jasmin (Taj Atwal) and Dev (Sacha Dhawan) learn that both of their twins survived last week’s laser treatment.

Atwal and Dhawan are such a wonderful pairing, with great chemistry, and none more so than here. This is particularly evident during their scan scene, which is a lovely mix of tense drama, heartfelt relief and comedy. As one of the most believable couples on the show, you really care about them and it’s a genuine relief to the viewers when the babies are both safe. 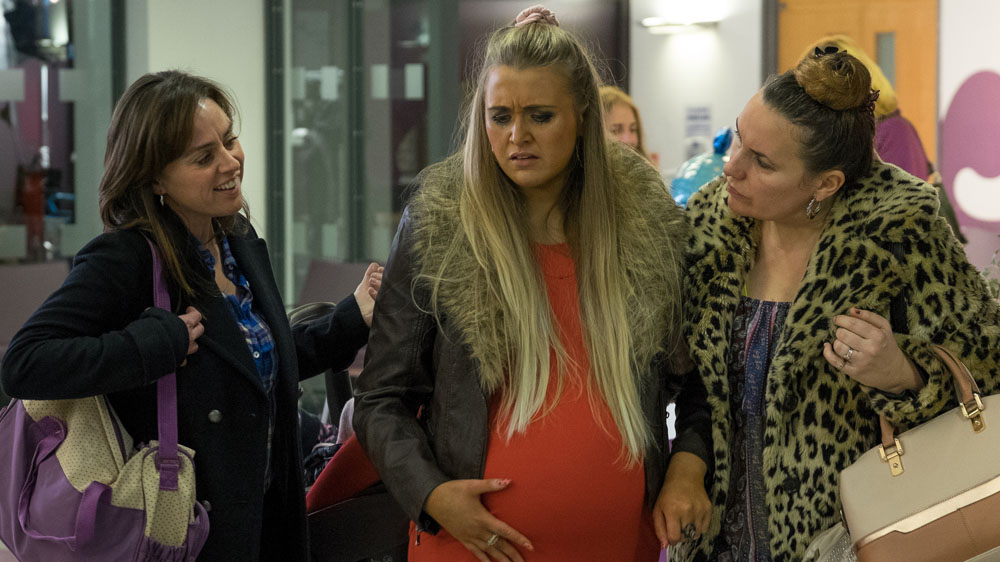 There is also a fair bit of comic relief as surrogate Shelly (Gemma Dobson) delivers her baby boy for the gay couple that her mother Maxine (Sandra Huggett) cleans for. Andrew Buckley continues to provide some camp, OTT comedy while ex-EastEnder Paul Nicholls, as his partner Nathan, is given more emotion to delve into as the reality of their situation hits home.

Newcomer Dobson impresses here too, having been brought in as something of a comedy character, she is given some dramatic meat as she begins to have second thoughts about giving the baby away.

A strong mix of drama and comedy provides another strong episode, but once again it would be nicer if all the characters got a better chance to develop each week. Some stories do feel a little stagnant at this point and there is a recurring trait of our protagonists not taking responsibility for their own actions.

That said, we have more than enough time for the remaining characters to be given due consideration as the episodes continue.