Returning for a final season, ITV’s Mr Selfridge flashes forward to 1928, almost a decade after the events of last year’s third season.

However, as many things have changed, it seems Harry (Jeremy Piven) has returned to his playboy and womanising ways. What will this mean for his family and the staff of Selfridges in this final chapter?

We feel instantly immersed in the glamour of the roaring 1920s as Harry and Frank (Samuel West) visit Colleano’s night club (granting us a brief glimpse at Victor’s empire) before being whisked back to the open doors of Selfridges.

“Ladies and Gentlemen, princes and paupers… the Earl of Oxford Street himself… have we got a show for you tonight!” 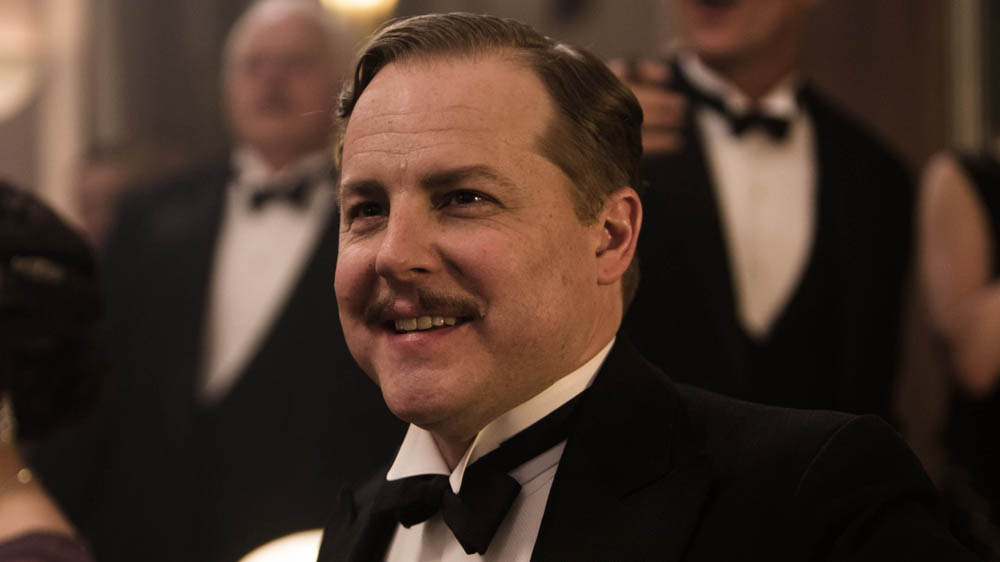 Doctor Who writer Helen Raynor creates some lovely storytelling here to establish what the characters have been up to in the last decade. Particular emphasis is placed on the frictions between Harry and his son Gordon (Greg Austin), allusions of Sergei’s impropriety against Harry’s daughter Rosalie and the baby news for George and Connie Fowler.

This is also backed up by some lovely and distinctive directing choices from director Robert Del Maestro, such as Harry’s slow motion fall at the Queen of Time exhibition and the artful connection between Harry and the singer in Victor’s club.

“One of my ventures hasn’t gone so well. So I need to sell my shares in Selfridges. It was such a pleasure buying them from Loxley, but the truth is… I need the money.” 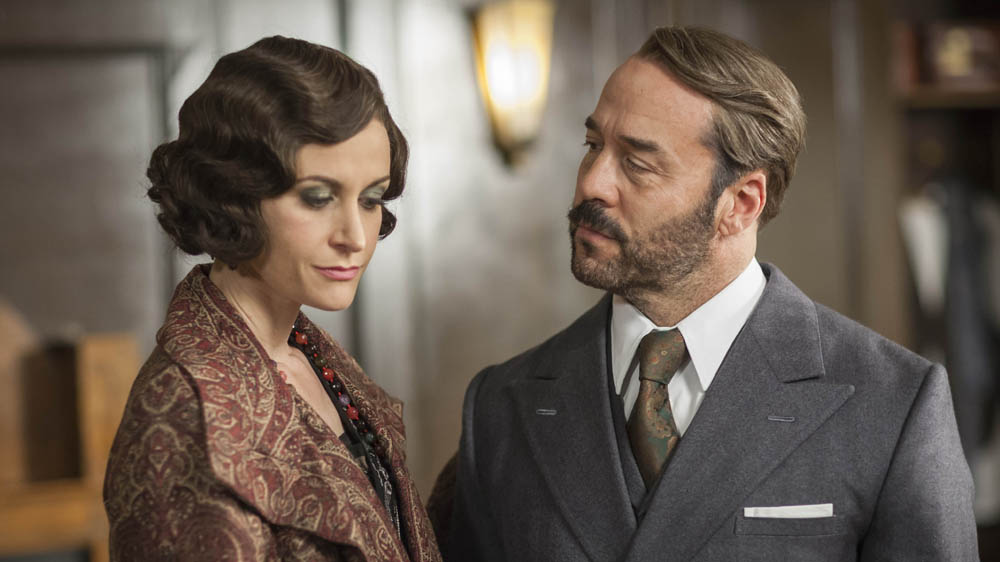 The return of Katherine Kelly as Lady Mae is a joyous and welcome re-addition to the cast. Kelly’s absence in Season 3 (due to Kelley’s real life pregnancy) meant that he was left with no female counterpart and we were sadly treated to more of the odious Lord Loxley, who is happily absent from proceedings here. Mae’s financial straits also mean that Harry’s offer of a job at Selfridges cements her fully into the store and the stories that will arise from it.

“Family means everything to me”

The Selfridge family are given greater depth here too. Grace and Gordon’s marriage is strong and produced grandchildren, yet its Rosalie’s daughter Tatyana that Harry seems to prefer. The Sergei situation, the lack of Harry’s daughter Violette (Hannah Tointon) and the ever reliable Kika Markham as Lois Selfridge are all given note here, with room to develop in later episodes no doubt. 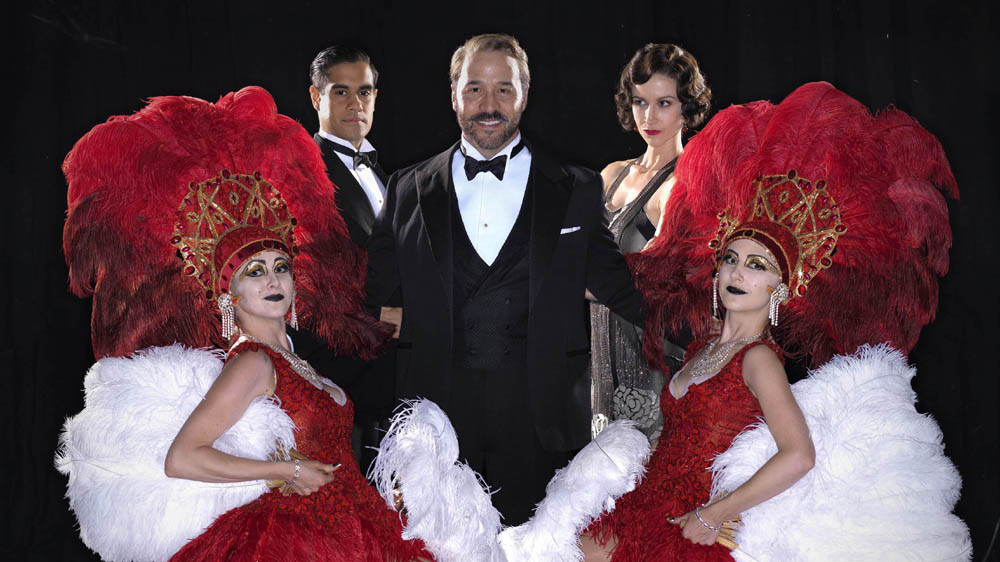 “In 1909 Selfridges opened its doors for the first time. Since then it’s gone from strength to strength. And it is with great pride that I give to you, the Queen of Time.”

The last few minutes of the episode leave us on a nice bit of action after the rest of the episode brought the characters’ lives up to speed for us, allowing some lovely moments as the episode progressed.

Season 4 is off to a strong start with this opener, but it’s one that already spells trouble as the show approaches its end.