The selection of ‘previously…’ moments is intercut with the next stage of the story, which in this case is the shocking massacre of a poor innocent teddy bear collection in the hunt for a missing antique.  The show’s opening titles are very striking too, even if the merging of city buildings into the front of a Rolls Royce has had its thunder stolen somewhat by The Night Manager doing something similar earlier in the year.

It’s a ‘modern’ style, a visual signature that grabs the attention, and the many wide shots of the London skyline, indicating the passage of time as night either falls or fades in an instant, add to this slick feel.

I mention all this because the show’s look is spot on; whereas, as I opined last week, the tone of the show is less clear. 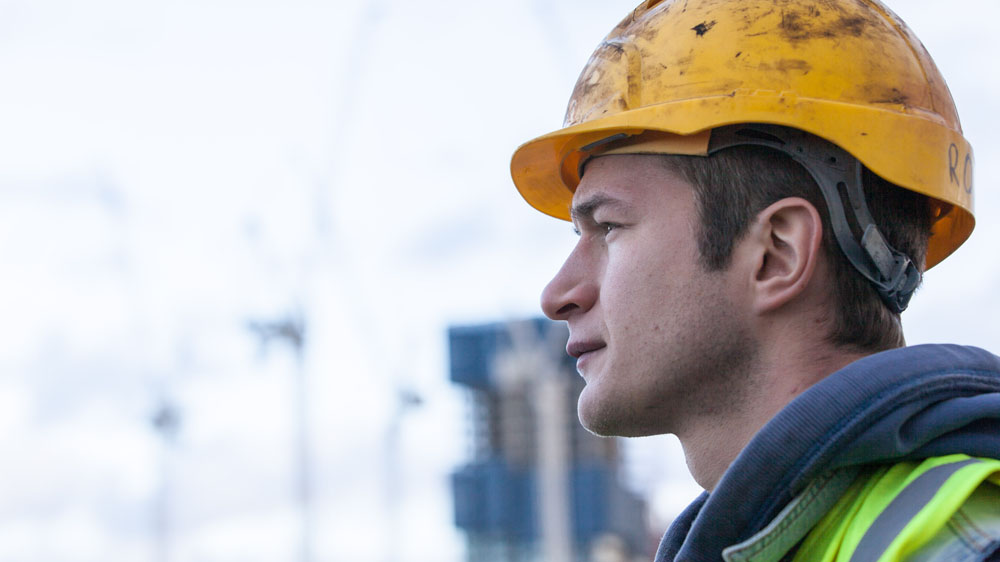 Perhaps the most obvious sign this week is when Rash and Stefan find themselves tied up in the depths of a container ship, threatened with torture and death (in that order) by the same man who gleefully burned an Oliver Reed lookalike to death last week.

Left alone for ten minutes we get what is effectively a comedy sequence, where Stefan tries to get a mobile out of Rash’s inside jacket pocket using his bare feet.  (Actually no, he uses his socked feet – if nothing else, in the interests of realism, I’d have thought the odds would be better without the socks on.)

In the end, despite all the business with the mobile, their lives are saved by the ship’s captain calling the police… Which slightly leaves us wandering what if anything our heroes have really contributed to this particular investigation. 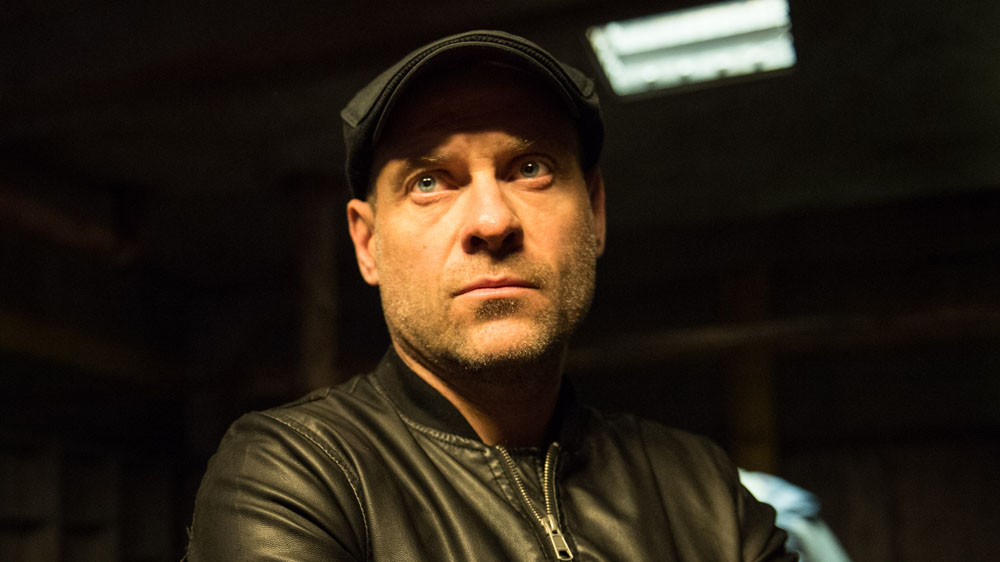 Away from ‘the main attraction’, though, there’s a great deal of enjoyment to be had from the supporting cast.  Mark Addy as the jaded old cop is warming to his new trainee, I think – he certainly enjoyed Rash’s attempt this week to pass of being asleep on duty as an attack of narcolepsy.

Similarly, having hoped back in part one that Anna Chancellor (SFO boss Eleanor Davies) and Mark Bonnar (government adviser Peter Mayhew) would get more to do, it’s pleasing to see that not only is this the case but that a lot of it is done with each other.  (I realise that sentence came out wrong, but you know what I mean.)

There’s a beautifully-played exchange between them this week as things wraps up, with the implication being that Mayhew’s motive for this particular investigation was simply to ensure the view from his penthouse flat wasn’t ruined!  There’s a suggestion too of some sort of shared past, as we learn that they first met via Eleanor’s late husband.

It’s these details which mean that, despite my moans, it’s an entertaining hour and worth keeping up with. Given a second season to iron out the tonal bumps, New Blood could really become something special.