It’s another week of The Game, so it’s another round of Commie-catching cat and mouse.

That is, it would be if the cat and his colleagues had to wear trench coats and keep a discreet distance as the mouse went about its secret mouse business of selling cheese secrets or blueprints of mouse-traps.

Can Arkady, who’s very much the mouse in this scenario but looks more like a badly-treated Circus bear, be trusted by the moggies at MI5? Joe Lambe, coolest of all cats, trusts him. Others aren’t sure. I’m not fussed either way. The whole ‘Can we trust X?’ question is the main plot every week. 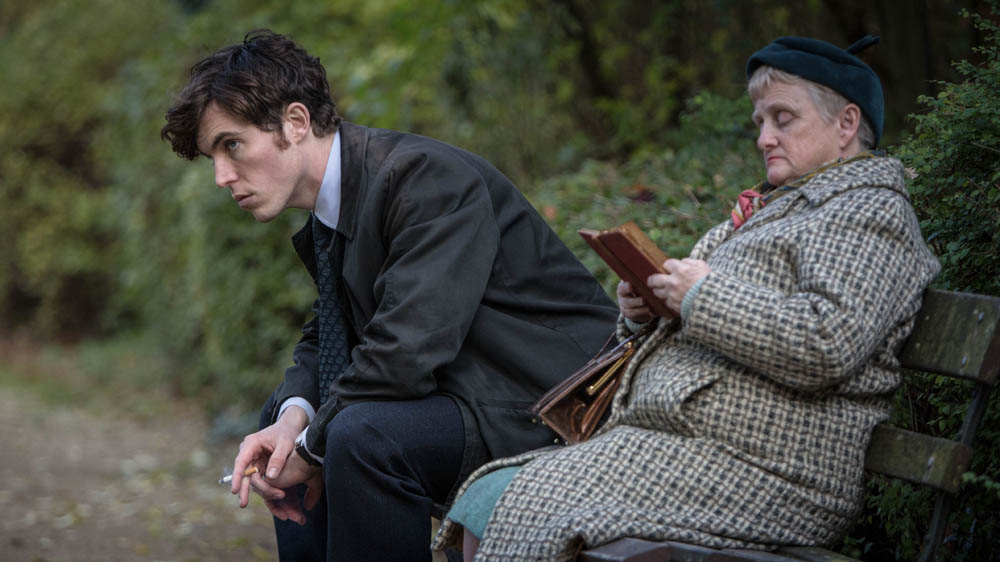 Could we trust Kate Wilkinson (Rachael Stirling) last week? Could we trust Tom Mallory the week before? Now it’s Arkady’s turn again, with his friend Bogdan chucked in for free.

The fate of cigs n’ scotch Capitalism may be at stake, but Arkady’s loyalties feel like the less interesting plot this week. Never mind if Operation Glass is the real deal or a front for a bigger, realer-er deal, I’m being distracted by everyone and everything else.

Against the backdrop of big politics and big stakes, it’s the minutiae of day-to-night-to-day spying, the little things said or left unsaid, the glances, that fascinate. It’s an odd situation, but the characters are better than the plot they’re in. A glass slipper smuggled across the border in a shoebox. 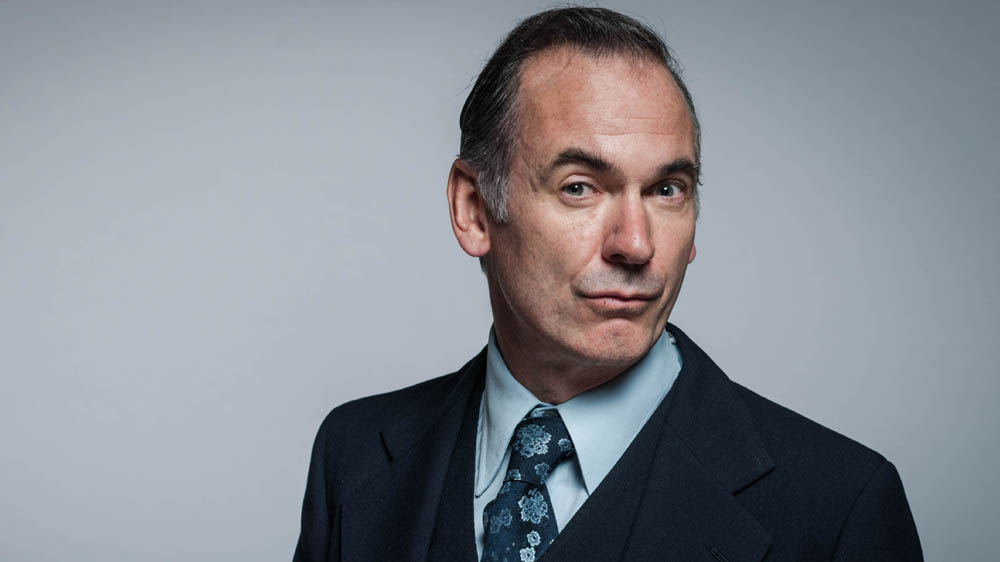 I could watch a whole hour of Paul Ritter as Bobby Waterhouse, a man who’s perpetually straddling comedy and tragedy, the personal and the professional; his balls so constantly on the dividing line that they’ve probably left an imprint in the varnish.

The game Bobby’s playing is one far more riveting than the espionage on which the future of a nation rests, which is either bad writing, or great characterisation. The fact may be that Toby Whithouse has created a better sexual drama than he has an espionage thriller. Debbie O’ Malley’s writing this week only reinforces that.

Potentially outed by a police raid on Hampstead Heath and a talkative rent boy, Bobby finds himself forced out of the closet and into the corner, attacked from all angles and making all the wrong moves, chief of all being using poor Wendy as a beard, in the most uncomfortable dinner I’ve seen since my last first date. While Daddy’s ready to toss him out the service, his mummy (another tour de force performance by Judy Parfitt) is out saving his hide. Bobby lands on his feet, albeit still astride the jagged line of private an professional life. 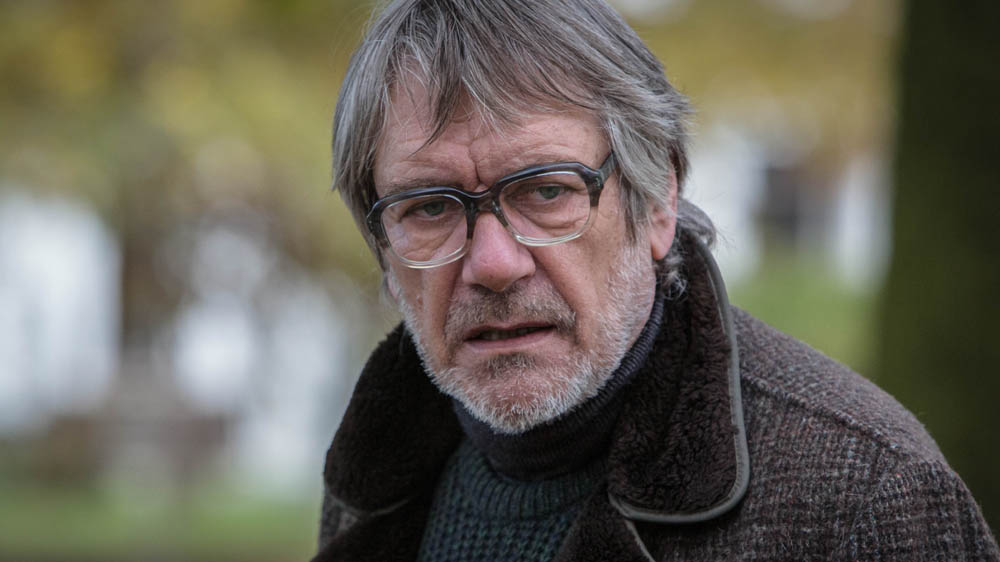 Arkady too lands on his feet after proving his trustworthiness, and just as he plans to invest in a good British-made Capitalist puppy, he’s gunned down by Odin. You know Odin, from the flashbacks Joe Lambe’s always having at inopportune moments. Likes an apple.

We end on the revelation that there’s a mole in MI5, but wasn’t that revealed in Episode 1? Who will it be? Judging by the fact Odin didn’t kill Joe but hopped off to be tackled later like the Boss in a SNES game, it may well be our resident handsome protagonist. I don’t know.

That’s next weeks ‘Can we trust X?’ question. Just don’t let it be Bobby. I like Bobby.