If there’s one thing the finale of BBC Two’s The Game makes abundantly clear, it’s that Toby Whithouse should really write a DCI Jim Fenchurch spin-off.

One where, each week, Shaun Dooley gets to be angry at a criminal such as a KGB agent or someone who nicked the money from the Post Office till. Maybe even a werewolf trying to agitate the Miners Unions (I just miss Being Human).

In recent years Shaun Dooley has cornered the market in ‘terrifying growly Northerners’, from Misfits to Broadchurch 2: Courtroom Boogaloo, to that Trebor Mints ad that’s playing on the radio at the minute, and you can see why. An early scene in a Chinese restaurant while on the hunt for Colin Blakefield brings out the best in him: smart, gritty, and funny, a triumvirate that’s been missing from TV cops for a while now. Fenchurch is a great character, and he feels more real than our actual hero Joe Lambe. 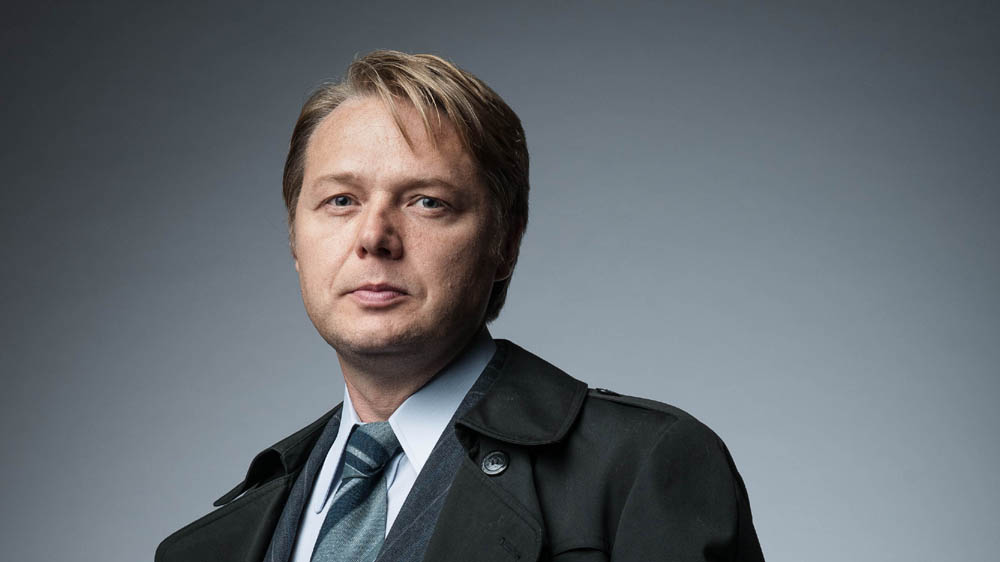 Perhaps what’s best about Jim Fenchurch is that he’s refreshingly clear-cut in an otherwise opaque and obfuscated world of espionage, where no one can trust anyone, even if they’re on the same side or sharing the same bed. Right up to the credits and beyond, mistrust and distrust rule supreme. Forget the nukes or guns or cyanide-tipped umbrellas, distrust is the ultimate weapon in the Cold War.

Q-Branch Womble Alan Montag incorrectly thinks he can still trust his double-agent wife Sarah, who incorrectly thinks she can trust the KGB not to kill her husband while she plans to paint Whitehall red with a capital ‘R’ (and the preceding acronymic capitals ‘U.S.S’ as well).

Their family betrayal radiates out into the wider family of MI5 and a fallout of distrust that leads to Joe going on the run (and confronting his own family issues) to prove his innocence, Sarah (a marvellous Victoria Hamilton, finally getting chance to show her range) attempting to swindle Daddy, and Bobby and Wendy discovering that the mushroom cloud of mistrust radiates as far as the highest echelons of government. 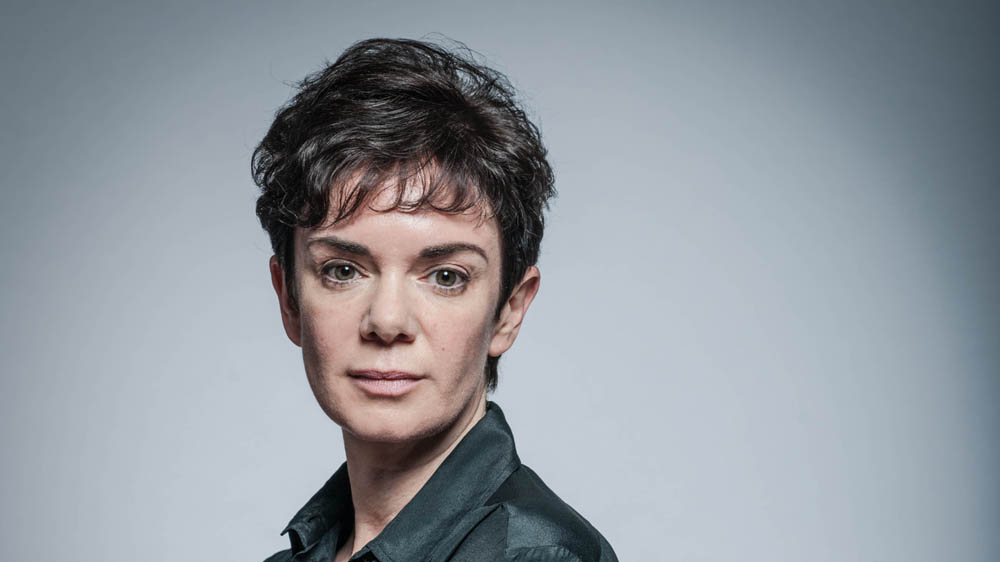 The urgency of the mission and the frisson that comes from the inability to take what anyone says at face or two-face value lifts the dialogue to a level that urges you to pay attention. Each scene feels like a chess match confrontation; none better than Daddy (Brian Cox) confronting the Deputy PM and finally realising that Operation Glass is a silent coup of the UK, planned decades ago. He should’ve just Googled it and read one of the US recaps from last year. That’s what I did. But even knowing the plan, it’s still genuinely thrilling to watch all the pieces slot into place.

For our patience in the slower moments of past episodes, and for (mostly) keeping up with the twists and turns of The Game our reward is a finale which manages to be fast-paced without sacrificing the show or the viewer’s intelligence, and finally gives us Joe’s confrontation with Odin at a moment of the highest tension. 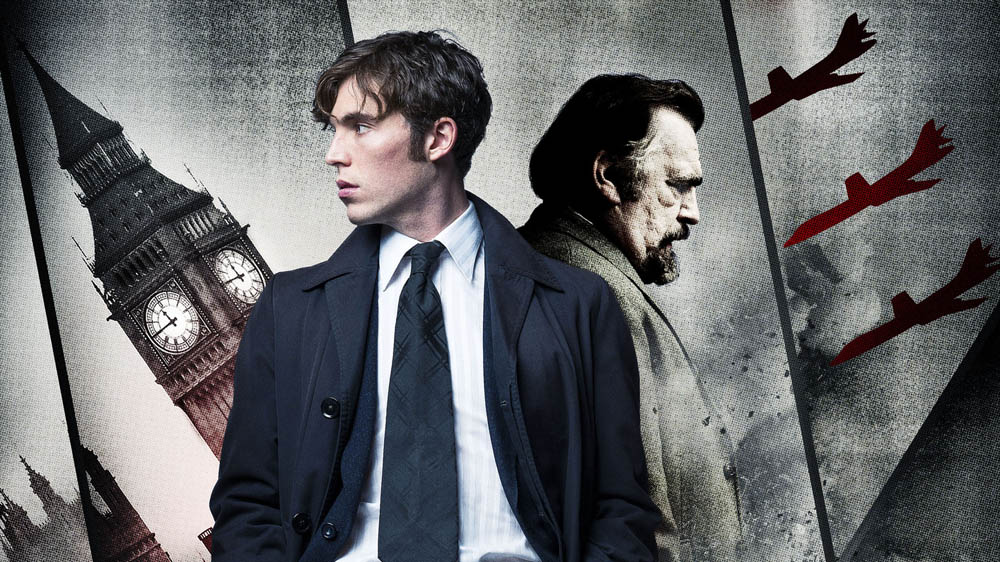 I wondered back in Episode 4 why Odin didn’t shoot Joe, but now it’s clear that he didn’t need to. Instead of a bullet, he puts a doubt in Joe’s head: is his flashback-girlfriend Yulia a KGB agent?

‘Sometimes everything is what is seems’, Yulia says. And oh what a tender world it would be if that were true. But it’s too late. It’s verbal polonium, slowly poisoning Joe’s mind against the woman he thought he could trust. Like I said, distrust is the ultimate weapon.

The Cold War rumbles on. For Joe and MI5 it’s to paperwork and tapped phones and a glass of scotch gripped that little bit more tightly during the next briefing. And after what has been a series that has been less-talked about and had fewer viewers than it deserved, we go back to finding out what else is on TV on a Thursday. Hopefully it’ll be ‘Fenchurch Investigates’.