If there’s anything that goes to show quite nicely that politics are a load of old nonsense, it’s that in this episode of Victoria, a good deal of fuss is kicked up over who gets to walk into a dinner party first.

As if there aren’t more pressing matters to concern oneself with, such as whether or not Mister Bumps is a good boy. (Spoiler: he is. Yes he is! Yes!)

Let’s be real: any time there is a dog onscreen, the dog steals the show. I’m grateful to the show for letting characters’ canine chums play an important supporting role in the drama, which you don’t see enough in historical costume things (RIP Downton’s Isis). 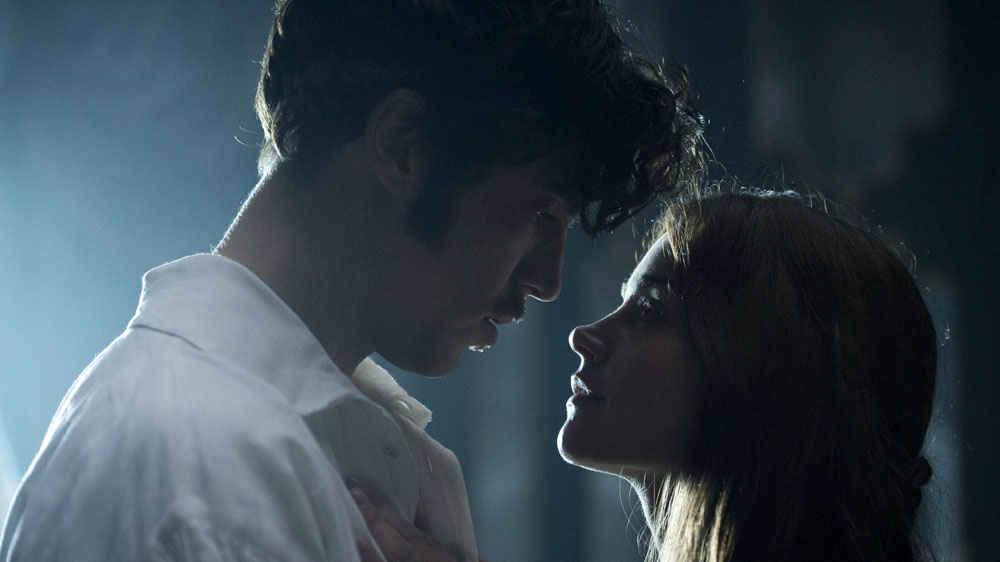 Meanwhile, Bert is suffering from the oppressive force of boredom, having little to do of his own, while his wife gets on with the business of being queen.

Vicky gets on with settling her dinner party dispute with Uncle Sussex, and Albert decides to take on the task of giving a speech to a large group of people against slavery, and tries to convince Ernie not to get too snuggly with the lovely (married) duchess. It’s nice to see Albert coming into his own; indeed, I find he has endeared himself to me very much, and it’s nice to see him blossom. 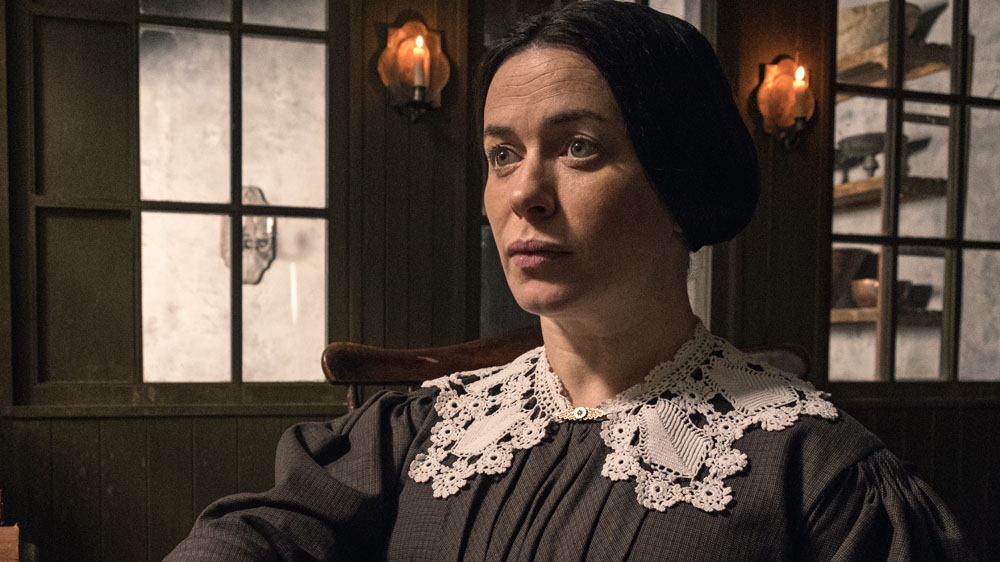 Meanwhile meanwhile, while everybody and Albert really, really want the royal couple to get on with the business of making babies, Victoria just isn’t ready. And who can blame her?

Though history tells us she does get over this hesitation, it’s another reminder that, yes, she’s powerful, but she’s still also young – that being said, I’m not convinced that bouncing up and down is an especially effective means of contraception. Good luck, kids.