We left The Robots 3 with two major threads developing and destined to come together; in this set they do.

Back to the beginning…

The series as a whole is centred on Nicola Walker’s Liv Chenka, but has grown with the addition of Pamela Salem’s Lish Toos and David Collings as Ander Poul. These characters appeared with the Fourth Doctor in The Robots of Death, the seed story for the whole of The Robots and connected stories. Not only does this set start with them in sharp focus, but Guy Adams takes them back to their beginnings in Closed Loop, with a trip to the sandminer where the TV story was set. This means a chance to cast another member of the TV cast, Gregory de Polnay as D84.

The story is dominated by Ander Poul who is a broken individual with a binding hatred of robots that runs so deep no experience or transformation can remove it. In many ways this is a psychological exploration of Poul, his misdeeds from the previous set (hence the flashback to characters who died) and confusion over what secrets Lish Toos knows about him.

We’ve said it before, but it’s worth repeating — these characters could support a series on their own, sadly David Collings passed away after this set was recorded. The performances and chemistry are strong, and make up for the stretching of the action to fill the time allocated.

Sarah Grochola moves us back to Liv and sister Tula Chenka (Claire Rushbrook) in a story of terrorism (or freedom fighting dependant on perspective), trust and robots. It has a staccato start, chopping around, bringing in Tula’s overseer (Skellen, played by Robert Whitelock who wrote the third story in this set) and never quite coming into focus. After some minutes of this we decided this was a stylistic choice, foreshadowing the chaos about to overtake the story as The Sons of Kaldor escalates events far beyond anything we’ve had so far.

The richer picture of the socio-political history of Kaldor becomes clearer as we start to understand how many parties are at work, who trusts whom and where the Chenka’s fit in (or not). It also gives us more of Skellen’s character, while also splitting the sisters apart. This has the effect of letting us see Tula being as competent as Liv, something we’ve perhaps not seen as clearly. Liv meanwhile is getting closer to the most robot-friendly set of players, embodied by Vash Sorkov (excellent work by Jon Culshaw).

We understand the series was originally conceived as four boxsets and is now planned for six. This explains the reason why a lot of threads come to a conclusion in this set, and none more so than Robert Whitelock’s Janus Deception. Again the sisters are largely split up, and Tula has problems. There’s a data wraith stealing company data and she’s implicated. While Tula faces a race against the clock, Liv has split interests, keen to learn more about those helping the robots and save her sister.

We learn more about the company, even more about Skellen and finally (almost) get a coming together of Liv with Lish Toos. Reality is a little more complex, and to avoid spoilers, we’ll just say this is a pacy tale that manages to act as a beat in the overall arc without getting in the way of being entertaining. 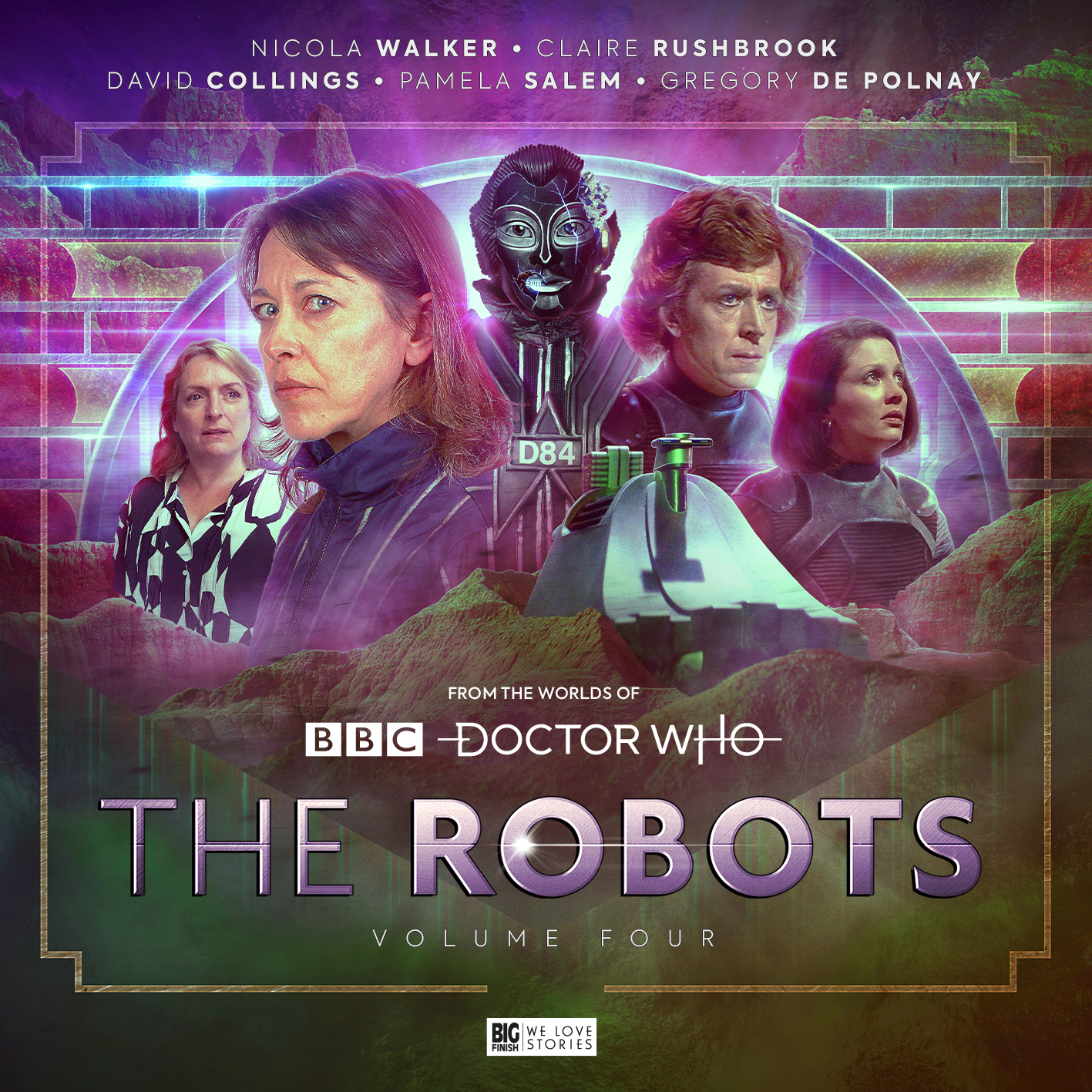 Niggles aside, this range is fast becoming essential listening for connoisseurs of the wider Big Finish Doctor Who universe, and it’s a shame it may not have broader appeal. It’s telling the kind of story Doctor Who can’t, with complex threads, historic and political perspectives and a lack of simple breeze in and save the day conclusions. Instead we have factions, perspectives, conflicts and alliances. It also takes the conventions of robot stories and takes them forward for a new generation.