The Lucifer showrunners have given several interviews recently, and discussed both the season 5B ending and season 6 — we bring you the highlights

First off, we suggest you find the original interviews (we’ve seen at least three). The first we found was on Collider, but there are others. We’ve not cross-checked them (yet), but there are several big talking points. We assume you’ve seen Lucifer 5B by now and read our review.

Watching the season, it’s clear everything was coming to a point with the bulk of the major characters beginning transitions to new stages in their lives (as applicable). Oh, and there’s the Celestial battle for Lucifer and twin Michael as to who would become God (after he retired). Everything was coming along nicely, then Netflix gave the show another season. What to do? Is there any story left over? Did the ending still work?

In a nutshell the final episode (A Chance at a Happy Ending) followed a six-Act structure, so they truncated at the end of Act 5. In other words the coda was removed.

The episode is (possibly) a little short and if you look hard, a couple of paces could be taken as filling time, but don’t forget acts are not fixed length, and the coda could easily just be 2-3 minutes. The original coda must have finished on a set of recognitions of new rules applying but without a cliff-hanger, unlike the endings to other seasons, hence why it was clipped.

So what about season 6?

WARNING — NOW WE GET SPOILERS

Once again, you need to have seen all of Lucifer season 5. Clearly you don’t need a ten-episode series to tell a two-minute coda, so new story angles have been explored. We can think of at least half-a-dozen threads we’d be keen to see happen, but chief amongst these are a few key characters: Lucifer, Chloe, Dan and Ella.

With Lucifer now God (as far as we know, and we don’t rule out an ‘it was all a test’ ending), he has a lot to adjust to, but what about Chloe? How is their ever-bumpy relationship? We liked how Lauren German had a chance to show growth for Chloe and hope this continues. We have lots of ideas, so expect a feature on the subject of Lucifer season 6.

Will Michael cause more trouble for Lucifer (both played by Tom Ellis)? We think not, but we don’t rule out more angel activity. The one we’d like to see is Azrael as a vehicle for telling Ella what’s really happening. 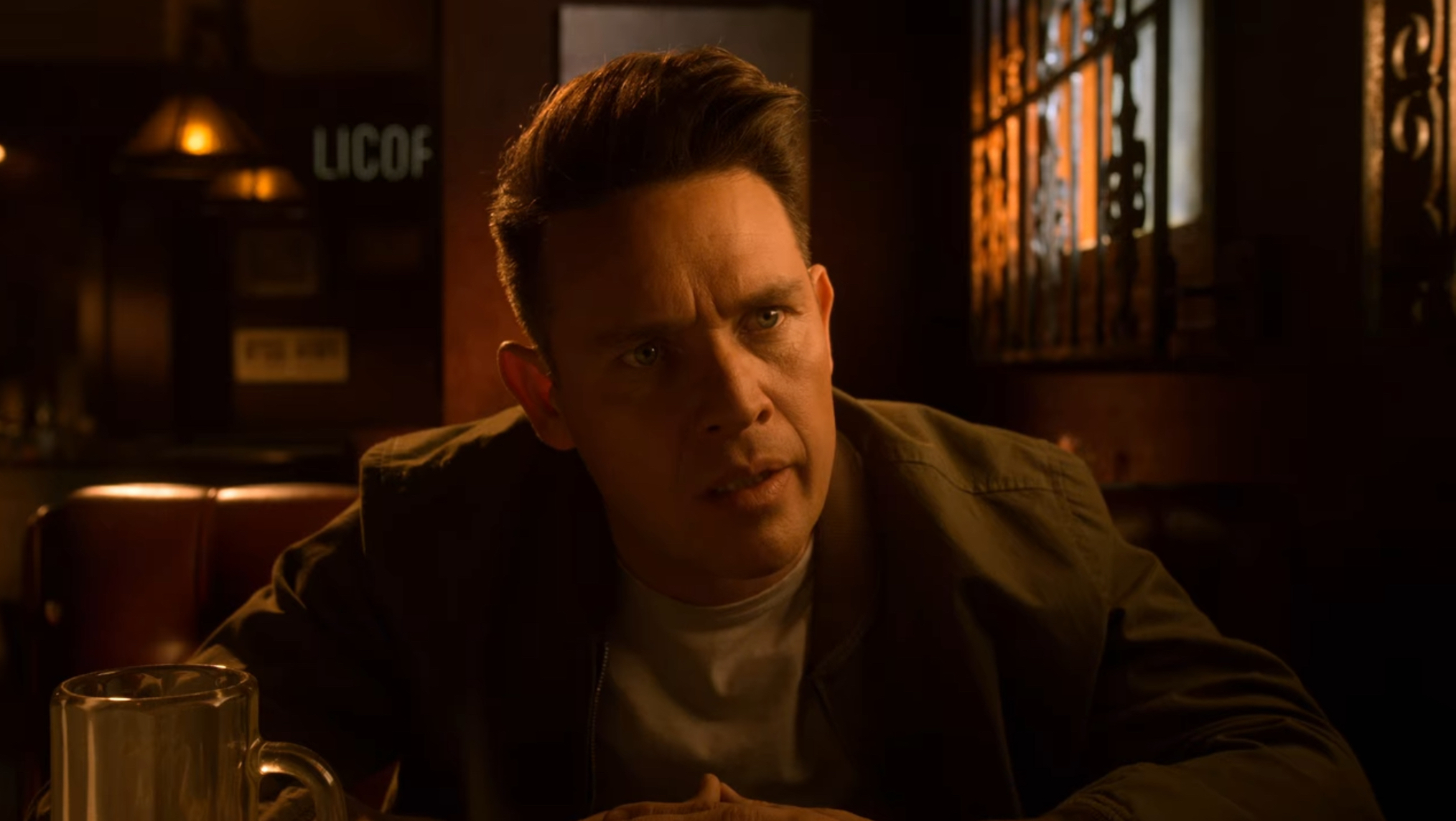 Biggest thread of all is Dan Espinoza. What happens next? Yes (SPOILER TIME) he’s in Hell, but we now know people can leave and get to Heaven (where he could be with Charlotte). Failing that he could be dropped in a body back on Earth (as were Abel and Malcolm). It may be Dan is relegated to flashbacks, but we see this as being a big thread next season.

Whatever happens, we’ll bring the news as we get it.