To celebrate the release of Insurgent – the second movie in the Divergent series – in UK cinemas on Thursday 19 March, we’ve got Bluetooth Wireless Activity Trackers to give away to four of our Twitter followers! 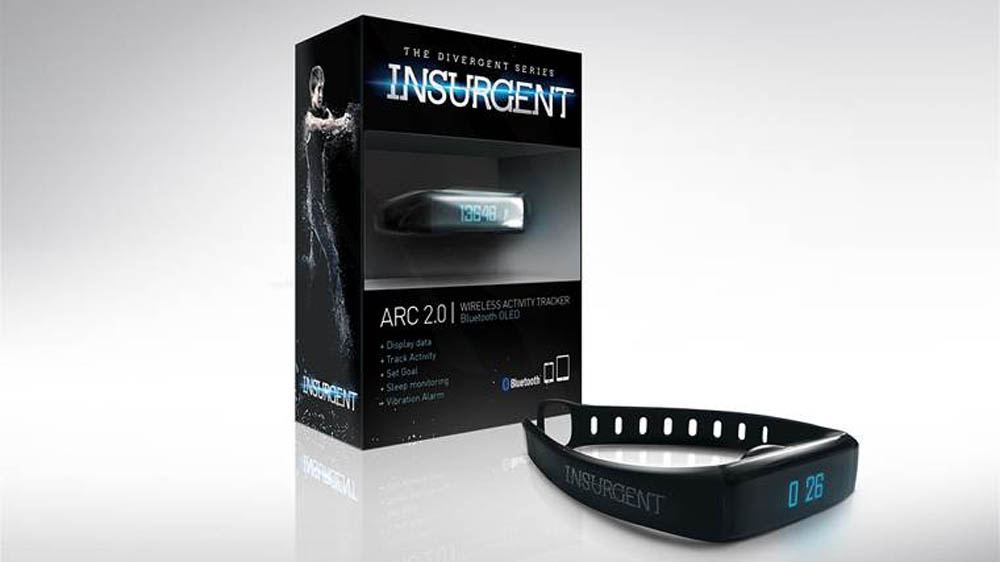 After being exposed as Divergents—people who don’t fit neatly into one of the five societal classifications or “factions”—Tris (Shailene Woodley) and Four (Theo James) find themselves on the run from Jeanine (Kate Winslet), the power-hungry leader of the Erudite faction.

As the traitorous Dauntless troops under Jeanine’s command prowl the ruins of dystopian Chicago rounding up Divergents, Tris and Four traverse the city hoping to find allies among the Amity, Candor, Abnegation and Dauntless factions—as well as the rebellious and impoverished mass of Factionless. 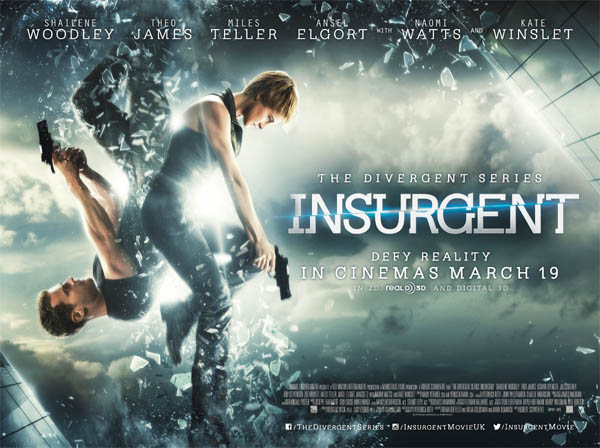 Although heartsick and guilt-ridden over the violent deaths of her family and friends, Tris tries to uncover the secret her parents sacrificed their lives to protect – the very secret that explains why Jeanine will stop at nothing to capture her. Desperate to avoid causing pain to any more of her loved ones, Tris faces her darkest fears in a series of near-impossible challenges as she seeks to unlock the truth about the past, and ultimately the future, of their world.

This competition has now closed. The winners are Dawn Adams from Hockley, Jade Walsh from Liverpool, Donna Marie Stringer from Manchester and Laura Dunning from Leicester.