To celebrate the release of Season 6 on DVD on Monday 21 March by Sony Pictures Home Entertainment, we’ve got box sets to give away to three of our Twitter followers! 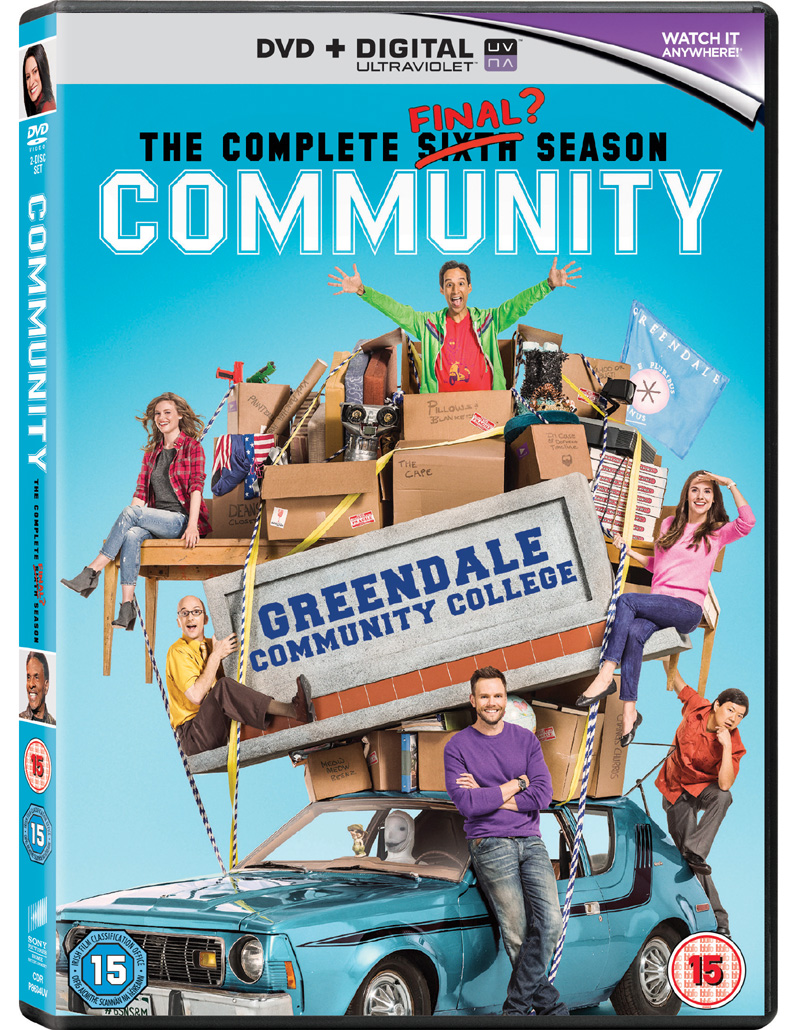 Hacked emails, virtual reality, schlocky sci-fi filmmaking, grifting, forbidden paintball, a giant hand, a wedding and a stage adaptation of The Karate Kid… Welcome back for one crazy year at Greendale Community College! Though the Study Group-turned-“Committee to Save Greendale” has succeeded in their mission (well, almost), Dean Pelton (Jim Rash) has hired a by-the-books administrative consultant (Paget Brewster) to help improve the school’s day-to-day operations. This, of course, doesn’t exactly sit well with everyone in the group and, as a result, they’ll see changes good and bad at their beloved school.

> Check out our list of the 10 best episodes ever.

This competition has now closed. The winners are George O’Neil from Bournemouth, Sophie Darling from Horsham and Ruth Thomas from Leicester.