From the BAFTA® award winning writer of Skins and This is England ’88, comes a compulsive thriller exploring the dark underbelly of the British countryside. Prepare to be stuck on Glue: The Complete Series as it comes to DVD on 23 February, courtesy of Entertainment One (eOne).

To celebrate the release, we’ve got boxsets to give away to three of our Twitter followers! 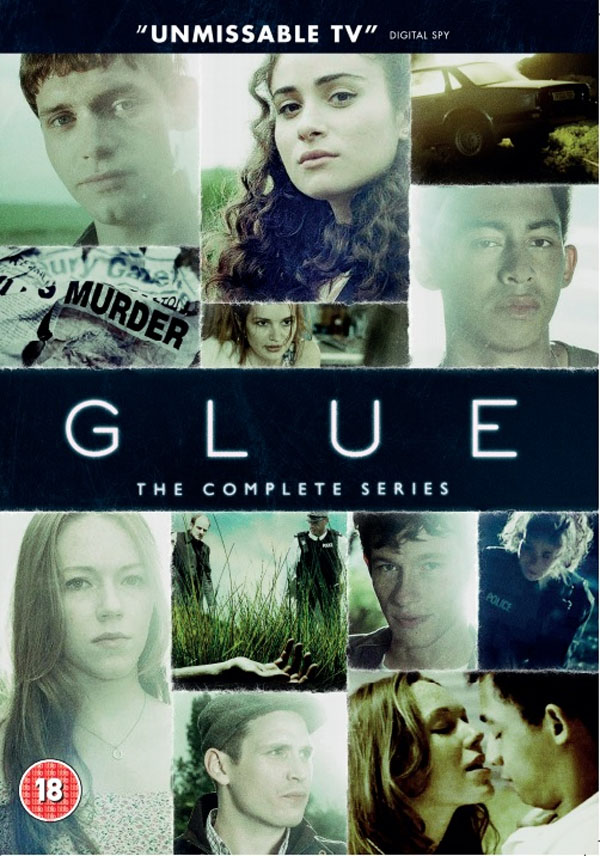 When 14 year old Cal is found murdered in the small town of Overton, the lives of his friends change forever. During the police investigation old loyalties are stretched to the limit as dark secrets threaten to surface, secrets that could tear the friends and their communities apart. The tragic events set the village on a collision course that could spell disaster, and with the killer still at large, the race is on to stop them before they strike again.

This competition has now closed. The winners are Jamie Lowe from Blackburn, Lesley Newman from Cowes and Aaron Levine from Oldham.