Godzilla is released on Blu-ray 3D™, Blu-ray™ and DVD on Monday 27 October.

Follow @CultBoxTV and RT for a chance to win 3 x Godzilla on Bluray: http://ow.ly/D1ch1 #GodzillaCB 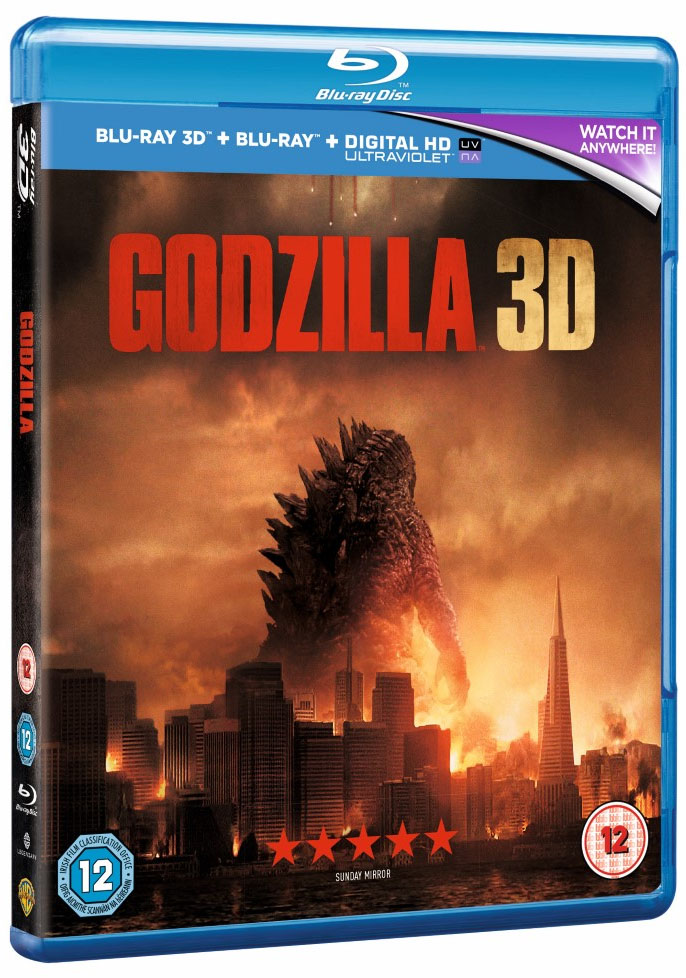 The arrogance of man is thinking nature is in our control.

In this gritty, realistic sci-fi action epic, Godzilla returns to its roots as one of the world’s most recognized monsters. Directed by Gareth Edwards (Monsters) and featuring an all-star international cast, this spectacular adventure pits Godzilla against malevolent creatures that, bolstered by humanity’s scientific arrogance, threaten our very existence.

This competition has now closed. The winners are Cassandra Anders from London, Morgan Burns from Dublin and Katie Duncan from Eastbourne.