Based on true events, don’t miss this gripping story as The Water Diviner comes to Blu-ray™ and DVD on Monday 10 August, courtesy of Entertainment One. 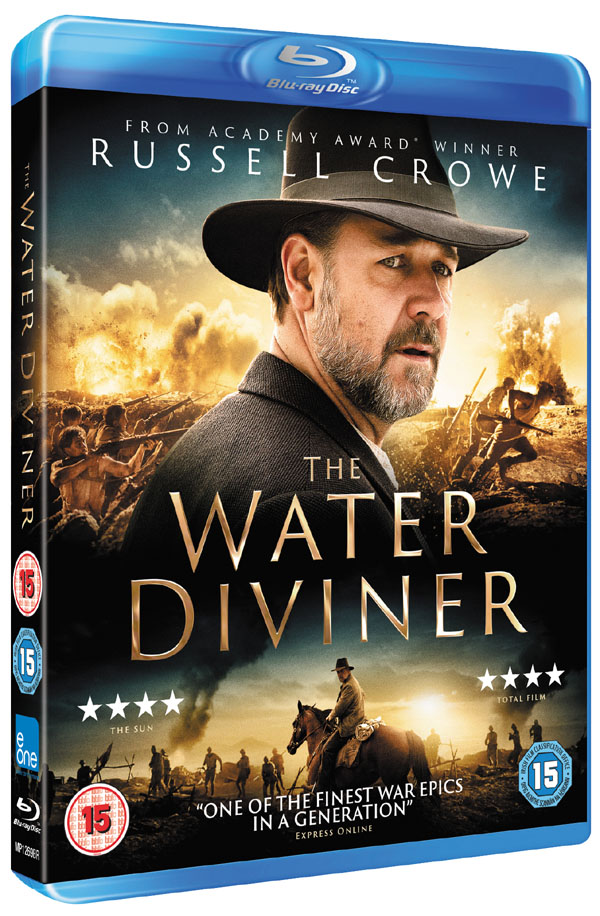 Win! Follow @CultBoxTV and RT for chance to win one of 4 x ‘The Water Diviner’ on Blu-ray – http://t.co/SVg8Z180Nr pic.twitter.com/Qsw0kaiaqH

The Water Diviner is an epic adventure set in the aftermath of the devastating battle of Gallipoli in Turkey during World War One. Australian farmer, Connor (Crowe) travels to Istanbul to discover the fate of his sons, reported missing in action. Battling against government bureaucracy, foreign traditions and armed forces in the still war-torn country, Connor embarks on a perilous journey to find the truth about his sons.

This competition has now closed. The winners are Jenny Mayfield from Reading, Amanda Griggs from Colchester, Melissa Burge from London and Alisa Marriott from Margate.