A gripping and thrilling high-intensity adventure, Big Game sees Samuel L. Jackson inadvertently wound up on a dangerous journey, where he has no choice but to run for his life.

To celebrate eOne’s release of the most anticipated action-packed film of the year on Blu-ray and DVD on Monday 21 September, we’ve got Blu-rays to give away to 3 of our Twitter followers! 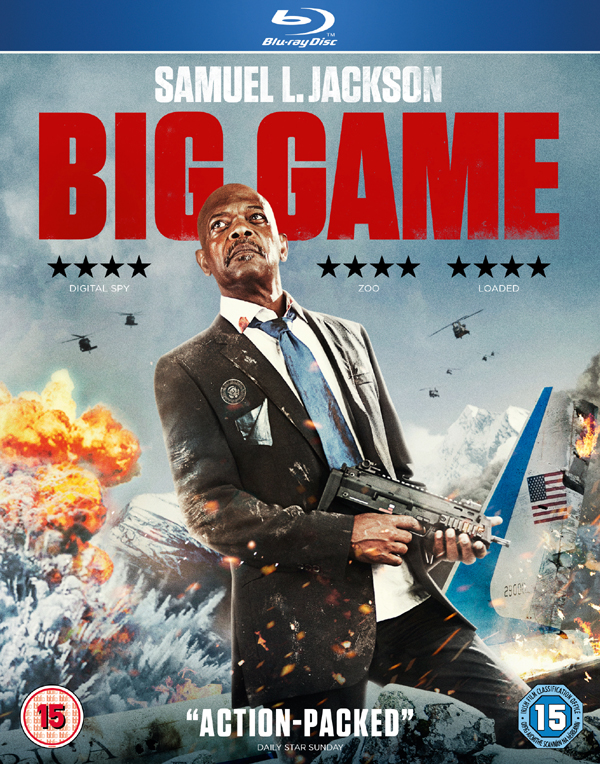 Win! Follow @CultBoxTV and RT for a chance to win one of 3 x ‘Big Game’ on Blu-ray – http://t.co/DQAQp33Qng pic.twitter.com/S4xQTisPbo

Samuel L. Jackson stars as the President of the United States, who finds himself hunted by a gang of psychotic terrorists when Air Force One crash-lands in a desolate mountain range. In the forest he meets a young boy (Onni Tommila) who is out to prove himself as a hunter. Together they must try to evade the assassins on the hunt for the ultimate Big Game prize.

This competition has now closed. The winners are Bella Cubbon from Southgate, Camille Leader from Fleet and Dick Peters from London.