Follow @CultBoxTV and RT for a chance to win 3 x Sex Tape on Bluray: http://ow.ly/FZ9yn #TapeCB 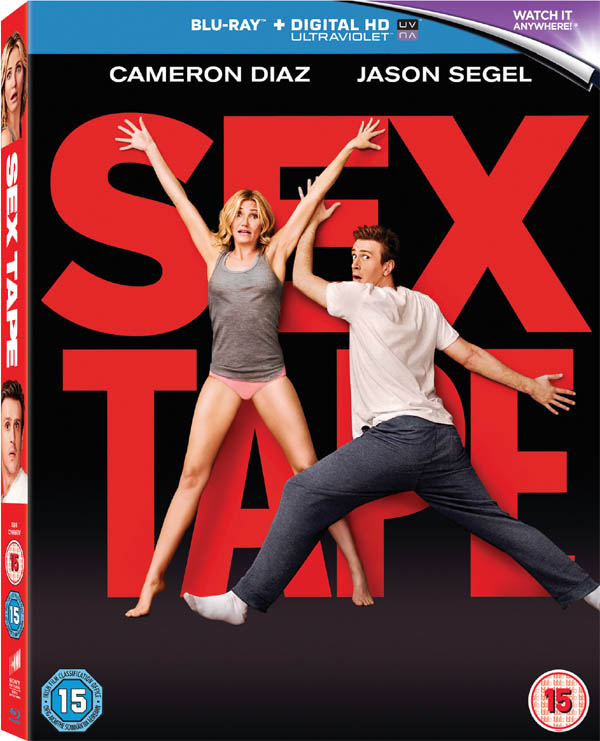 The funny and salacious comedy reunites Diaz (Bad Teacher) with Segel (How I Met Your Mother) as a married couple, who after 10 years, two kids and crazy work schedules, long for the good old days.

In an effort to reignite the spark in their love life, one night of crazy fun turns into a wild adventure, as they try to track down and delete a sex tape that has accidentally been uploaded to “the cloud.”

This competition has now closed. The winners are Jill Davies from York, Patricia James from London and Richard Wesson from Petersfield.