The complete first season of the thrilling Icelandic crime drama Trapped is out on DVD and Blu-ray on Monday 11 April from Arrow Films.

To celebrate the release, we’ve got Blu-ray box sets to give away to four of our Twitter followers! 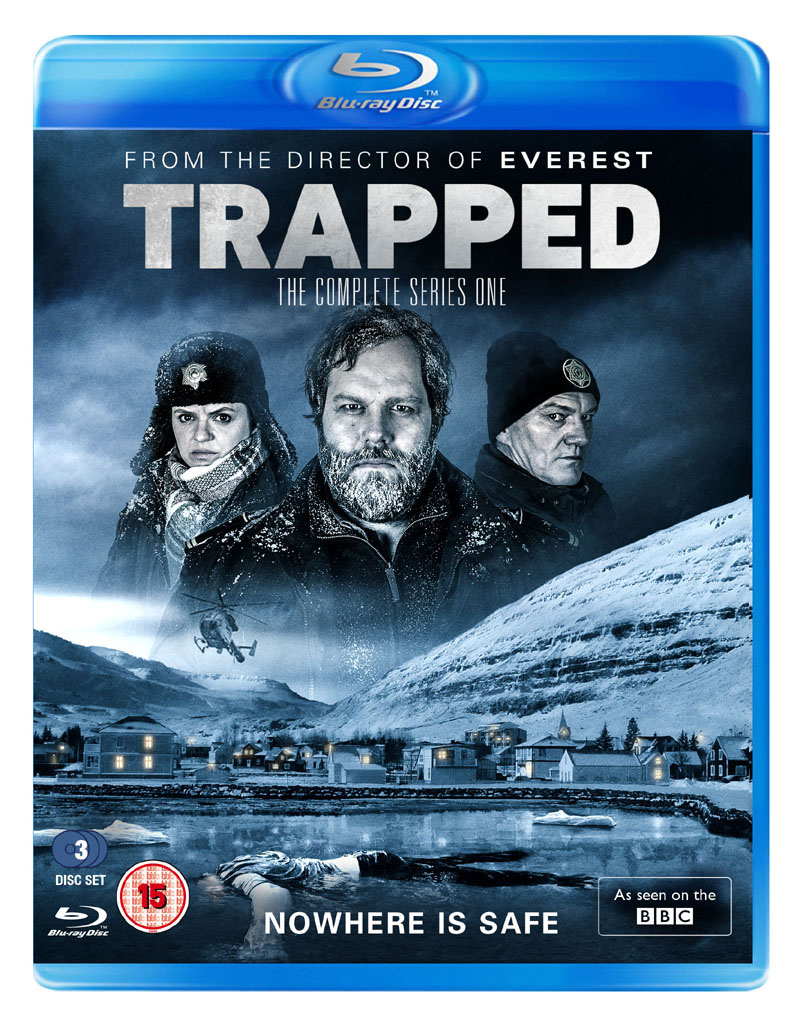 Win! Follow @CultBoxTV and RT for a chance to win one of four ‘Trapped’ Season 1 box sets – https://t.co/LXn7iQ1FXU pic.twitter.com/fmezqBcExM

The series centres around a remote Icelandic town as a mutilated and dismembered body washes up on the shore, an unidentifiable man murdered only hours ago. The local police chief, Andri (Ólafur Darri Ólafsson), whose personal life is in tatters, realises a killer has descended into his town.  As word spreads, order disintegrates into chaos as the town’s residents realise they are all possible suspects.

The series has received the highest budget invested into an Icelandic series and premiered to 1.2 million viewers on BBC Four. Trapped is under the direction of cinematic filmmaker Baltasar Kormákur who helmed last year’s true-story epic Everest.

This competition has now closed. The winners are Charlotte Geoghegan from Birmingham, Rob Holmes from South Wales, Judith Luscombe from Cornwall and Sarah Gashi from Enfield.