To celebrate the release, we’ve got a Sicario poster signed by Emily Blunt, Benicio Del Toro and director Denis Villenueve plus a copy of the film’s epic soundtrack to give away to one of our Twitter followers!

Four runners-up will each win a copy of the soundtrack. 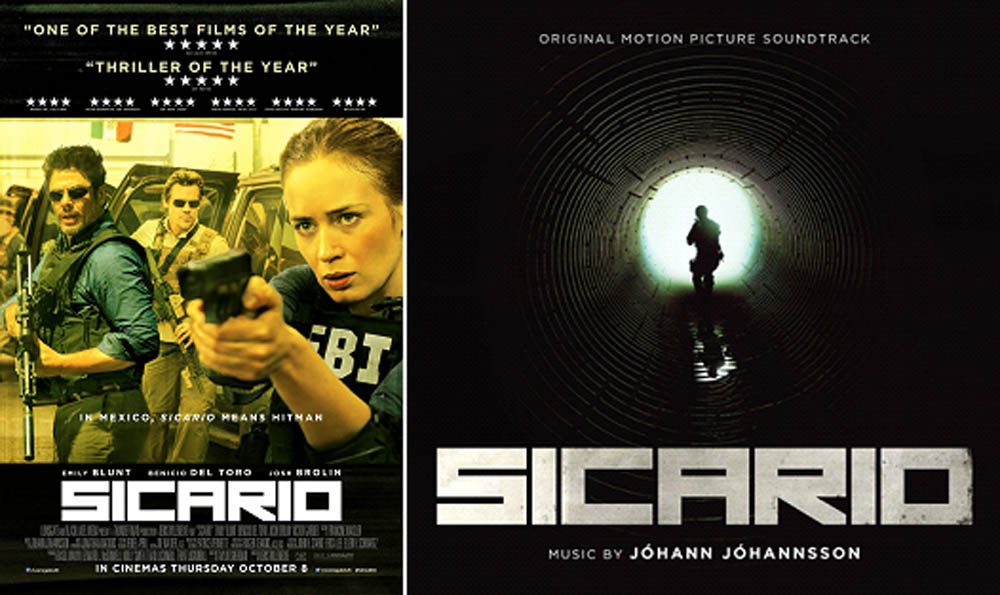 Win! Follow @CultBoxTV and RT for a chance to win a signed ‘Sicario’ poster and soundtrack – http://t.co/P8xeYreZ6h pic.twitter.com/g0dmIOICJE

In the lawless border area stretching between the U.S. and Mexico, an idealistic FBI agent [Emily Blunt] is enlisted by an elite government task force official [Josh Brolin] to aid in the escalating war against drugs.

Led by an enigmatic consultant with a questionable past [Benicio Del Toro], the team sets out on a clandestine journey forcing Kate to question everything that she believes in order to survive.

This competition has now closed. The winners are Caleb Forward from Blackheath, Kim Kitts from Cornwall, Katie Sampford  from Ware, Amanda Greensmith from Southampton and Abigail Hamilton from Glasgow.