The influence of the Quatermass series is manifest throughout the annals of classic British sci-fi.

Writer Nigel Kneale is perhaps the most significant constant in the Quatermass legacy and it was when he was a staff writer at the BBC in the early 1950’s that the character of Professor Bernard Quatermass was created. A heroic scientist in the British Experimental Rocket Group, his first adventure was broadcast on the BBC in four parts.

1953’s The Quatermass Experiment was ground-breaking since the remit was to create a science fiction programme for adults, rather than the children and teenagers who had grown up on such stories and had been mainly catered for up to that time.

The unimaginatively titled Quatermass II followed in 1955, concerning the alien infiltration of the British Government due to strange meteorite showers (itself a similar conceit to The Day of the Triffids) but it is perhaps Quatermass and The Pit which most people remember. 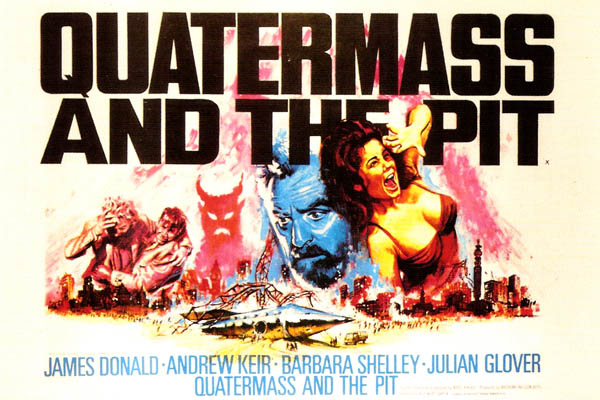 Indeed I was convinced that I had seen the serial before (6 episodes spread over 3 hours) but what I was in fact remembering was the Hammer film which was produced nearly a decade later. Hammer made three Quatermass films, closely following the genesis of the TV shows, and whilst more were planned in the late 60’s, the boom of television sci-fi signalled the death knell of such projects for Hammer. Indeed, when Quatermass returned in the late 70’s the whole set-up seemed hopelessly dated.

The television series which owes the most to Quatermass and its legacy is without doubt Doctor Who. Derrick Sherwin, the show’s producer in 1969, cites Quatermass and The Pit as a major influence to “create some reason for bringing the stories down to Earth”. 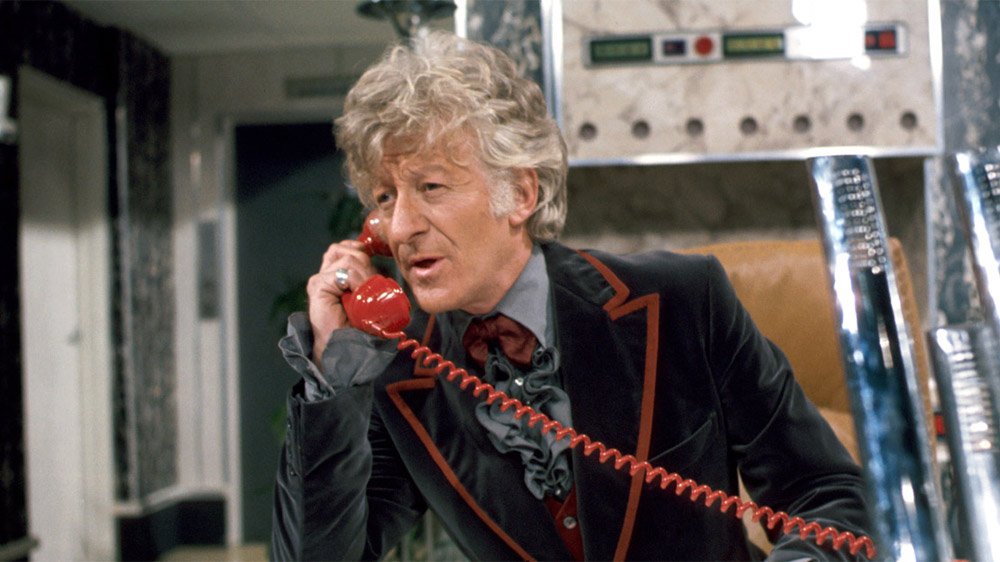 There’s a wonderful simplicity to the “monsters” of Hammer’s Pit. The Who stories ‘The Daemons’ and ‘Image of the Fendahl’ undoubtedly contain very similar plot elements to Pit’s giant locust pilots who have brought their machine from Mars in order to colonise and control the indigenous population through thought manipulation.

Stephen King cites Quatermass and The Pit as a huge influence on his book The Tommyknockers and similarly John Carpenter’s Prince of Darkness shares very familiar tropes with those that know Kneale’s work well.

Our love affair with Quatermass continues to this day with BBC Four’s 2005 remake of The Quatermass Experiment as a “live” TV show, starring Jason Flemyng and David Tennant (indeed it was on the set of this show that Tennant discovered he was to play the Tenth Doctor and Flemyng tweaked his first line to reflect this).

What are you favourite memories of the Quatermass series? Let us know below…