Have you heard? James Bond is getting his own musical. What a time to be alive.

And if one fifty-odd year old British legend can have a musical, why can’t another? What if the Doctor took to the stage?

After all, it wouldn’t be the first time Doctor Who has battled evil on the boards, or featured music. Back in 1989 we had the stage play The Ultimate Adventure, which first starred Jon Pertwee and later Colin Baker, and had a couple of songs thrown into its mix of Daleks, Cybermen, and Margaret Thatcher.

Wild wishes concerning a ‘Once More with Feeling’ Buffy-style musical episode of the show persisted right up until the end of Matt Smith’s tenure. And beyond Murray Gold’s work, music has always featured heavily as part of the show, from the ‘Music of the Spheres’ minisode for the Doctor Who Proms, to the sound of drums in The Master’s head, to unlocking clouds in ‘A Christmas Carol’. 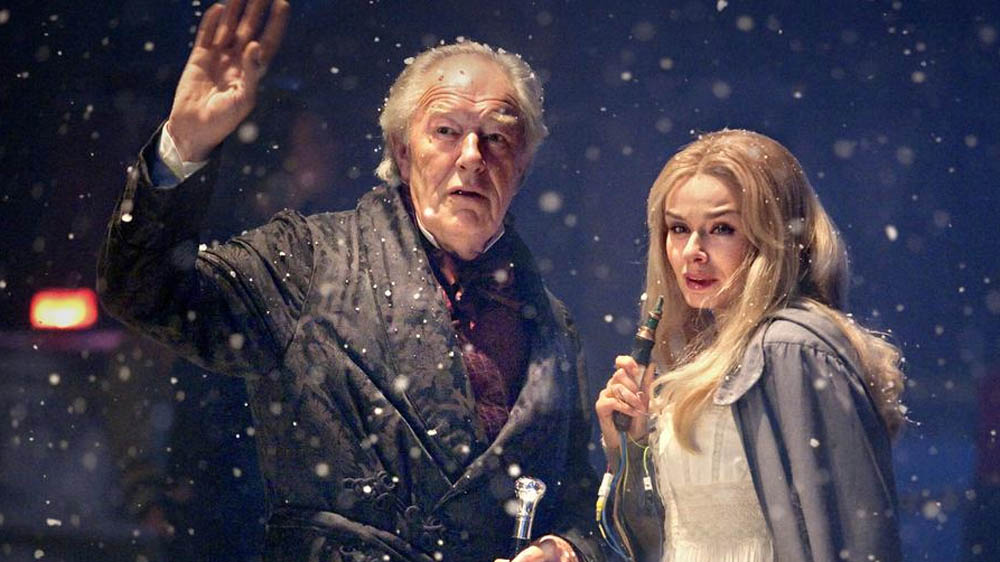 So, because the Devil makes work for idle hands, I’ve been tasked with scouring Doctor Who‘s past and present cast, and picking suitable candidates for a Broadway Doctor Who musical.

Don’t worry about continuity or plot here (although if you’ve got a good plot, let us know!). We’re taking canon and showing it the stage door exit. So, with a jump to the left, and a step to the right, ‘Let’s do the Time War agaaaaaiiiin!’

Matt Smith would seem like the obvious choice, as he’s had stage musical experience in last year’s American Psycho, but why limit ourselves to just one Doctor?

David Tennant’s done plenty of stage work and isn’t averse to a bit of warbling (having been in BBC One’s Blackpool). Let’s have 10 and 11 taking a bow at the end. Go big or go home, people.

You could have one regenerate into the other just before the finale of Act One when everyone goes off for a wee and a tiny tub of icecream, ending with the big, solo ballad number I just invented called ‘I Don’t Want To Go But…Geronimo!’ (including the lyrics, “I’m so so sorry, it’s allons-y, Ten/But wellllll, don’t worry, you’ll see me again!”). Or do a ‘Day of The Doctor’ and have them both together, singing into their screwdrivers with the sonically-suggestive ‘Mine’s Bigger Than Yours’. This stuff writes itself.

Plenty to choose from here. My favourite would be Mr Triple-Threat himself, John Barrowman, returning as an all-singing, all-dancing Captain Jack. There’s barely been a West End or Broadway play he and his fantastic teeth haven’t appeared in. I can just hear him now in a Doctor Who musical: “I can’t express, Doctor, how much I miss/Travelling with you in the TARDIS”. Beautiful. 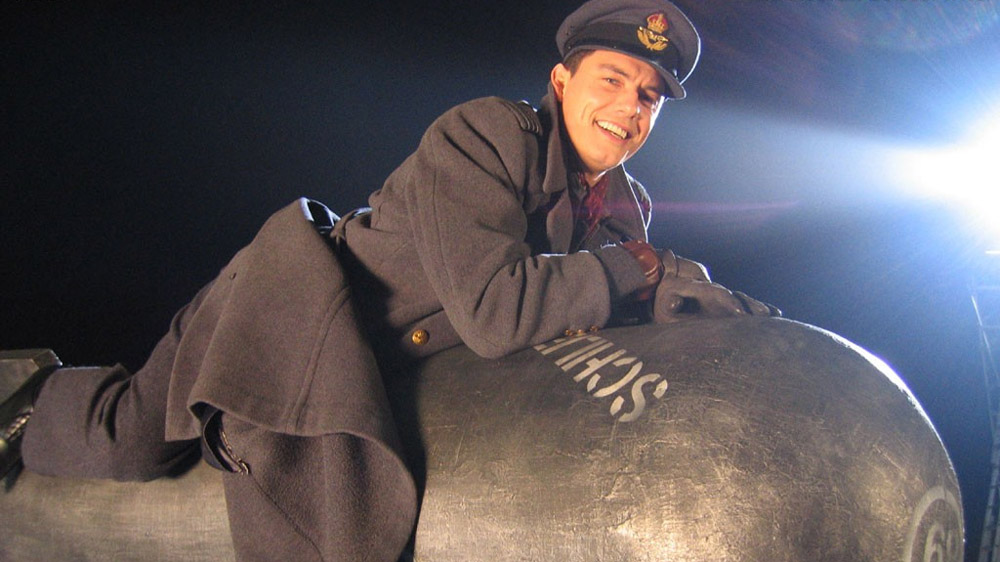 Speaking of companions who keep dying, Arthur Darvill’s appeared in Once, and I’m all for any excuse to bring Rory back. You could have the running gag of Rory starting to sing, only then to be killed, each time in a more outlandish way. Or have him and Jack sing a competitive duet about how they both keep dying and who’s done it best. I’m just spitballing here. 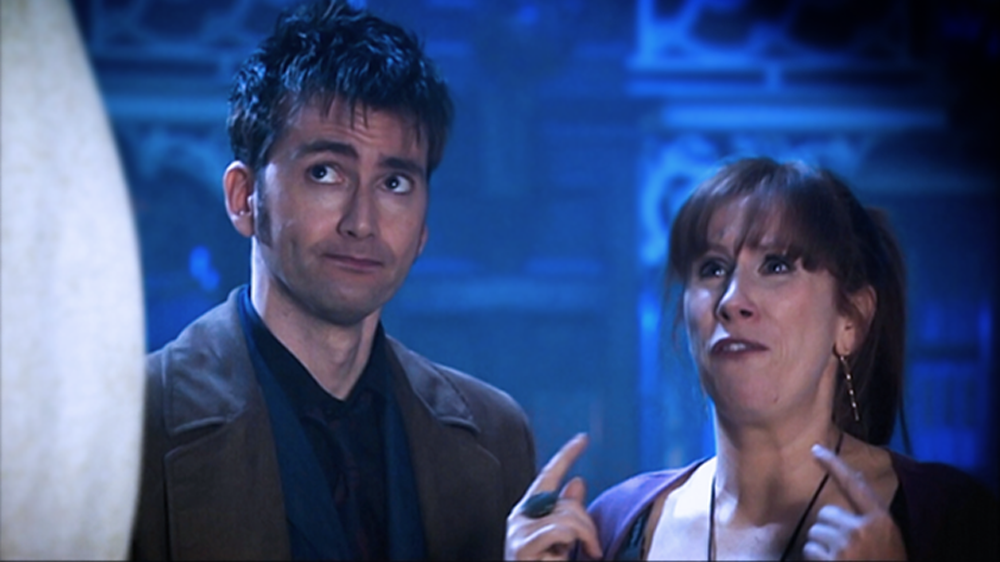 Could you capture the chaotic magic of Donna Noble in song? Yes, yes you could. If there’s one companion who would work in the camp sci-fi swirl of a Gallifreyan musical, it would be the temp from Chiswick.

And hey, remember when Billie Piper used to just be ‘Smash Hits Award winner Billie Piper’, rather than ‘Doctor Who‘s Billie Piper’ or ‘Chris Evans’ ex-wife Billie Piper’? The lady can sing, she’s done plenty of stage work; let’s have Rose back. Why? Because we want to (sorry). Every musical needs a mushy duet. She and Ten could sing it. Hankies (or buckets) at the ready. 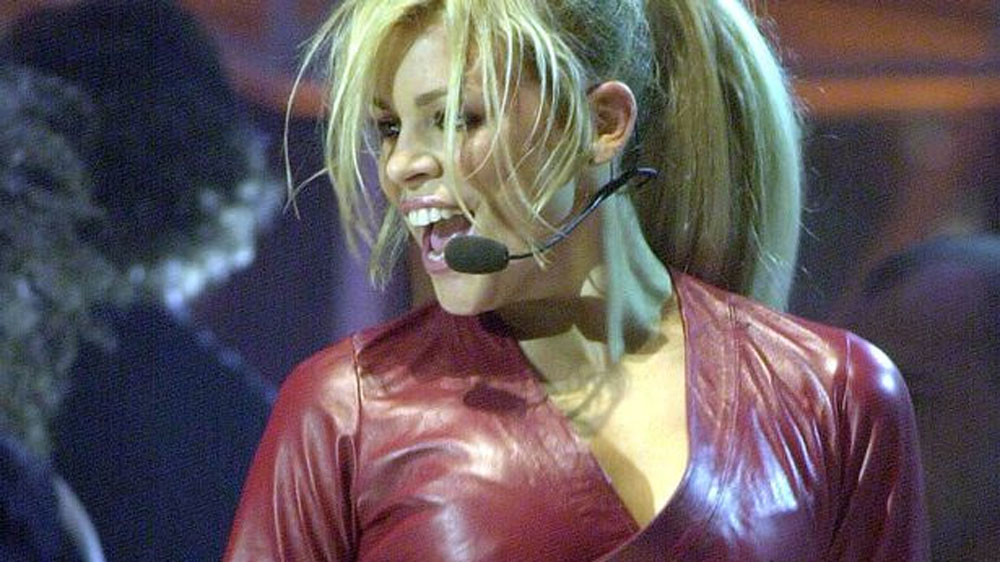 Or perhaps for the older theatregoers you’d like someone from classic Who. Bonnie Langford’s been in so many musicals that I sprained a finger scrolling through the list. Could you see Mel screaming her way across Broadway?

The Daleks aren’t exactly the most tuneful of terrors, are they? However, Julian Bleach, who gave us a terrific Davros in ‘The Stolen Earth’ and ‘Journey’s End’, has done plenty of musical theatre, including Oliver! and Les Mis. 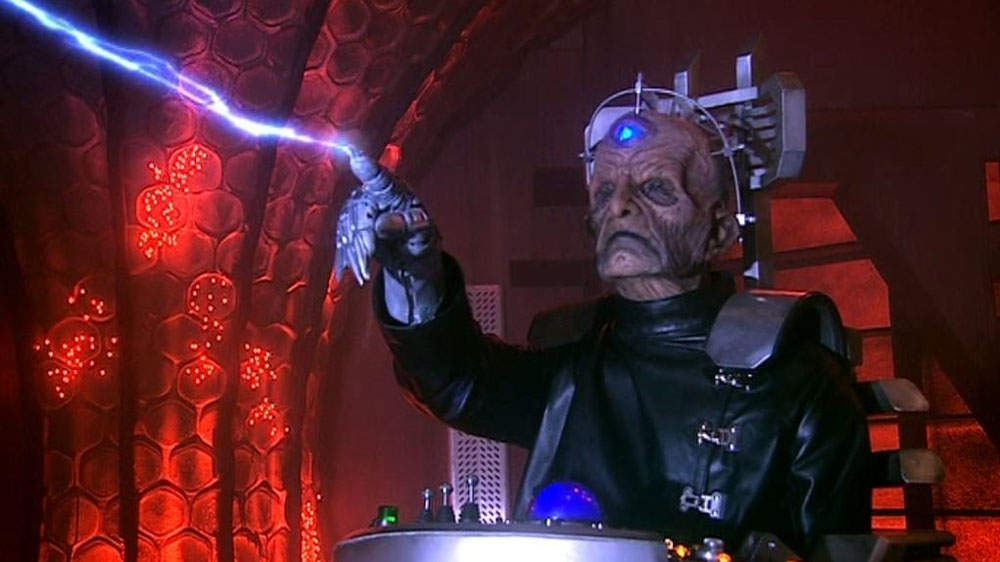 Imagine that, a singing Davros, belting out a number about eugenics and Dalek supremacy as a chorus of Daleks spin balletically around him, yelling ‘Exterminate!’ on-beat at the end of each verse. Yes please.

But let’s not limit ourselves to just one set of foes. Zoe Wannamaker’s at home on the stage but can she sing? It almost doesn’t matter. I just want to see her pressing her face through a hole in a big beige sheet mounted on a tea trolley so we could have a stage version of Lady Cassandra. She wouldn’t need to sing; she could just play Britney Spears’ ‘Toxic’ and other classical music greats. 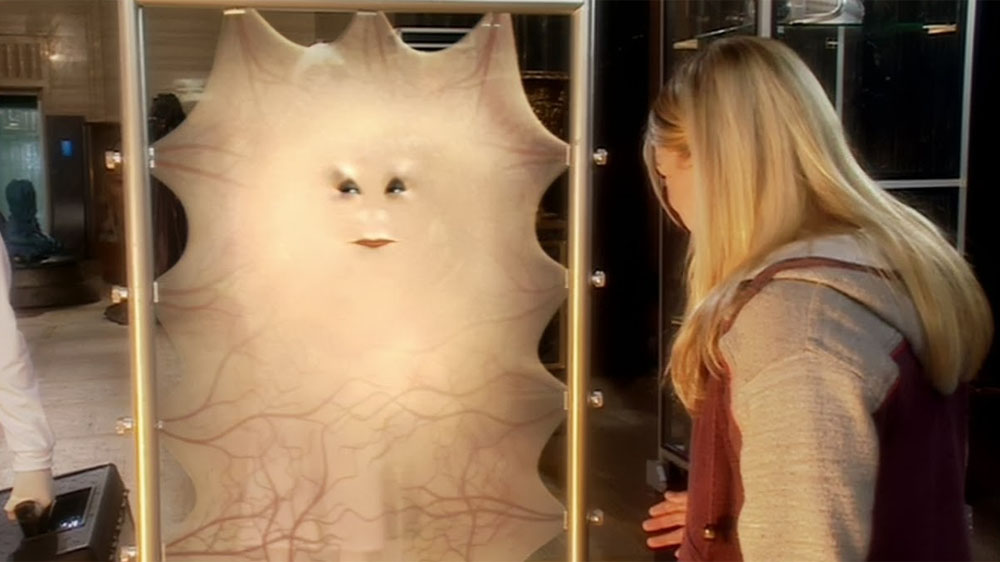 Maybe feature the Zygons? Then one of those rubbery fellas could transform into people who don’t have anything to do with the TV show but who could play a character that can belt out a tune; musical stars like like Ruthie Henshall or Michael Ball.

Everyone loves Michael Ball because he’s so nice and cuddly, so just imagine seeing him, dressed as a UNIT soldier, trying to strangle Rose Tyler while bellowing out a big note in an exposition-y song about taking over the Earth. Surely worth the price of admission.

So those are our casting suggestions. Who from Who would you like to see in a Whosical? Maybe you’d like to see Foxes performing more smooth jazz covers of Queen? 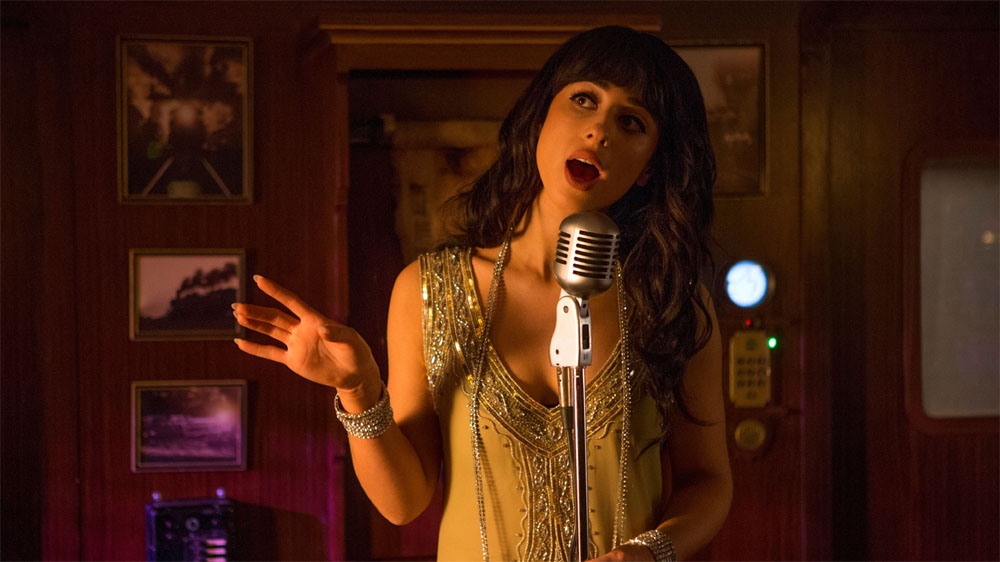 Or the return of Kylie as a nebulous twinkly space gas called Astrid roll in from the wings, stage right? 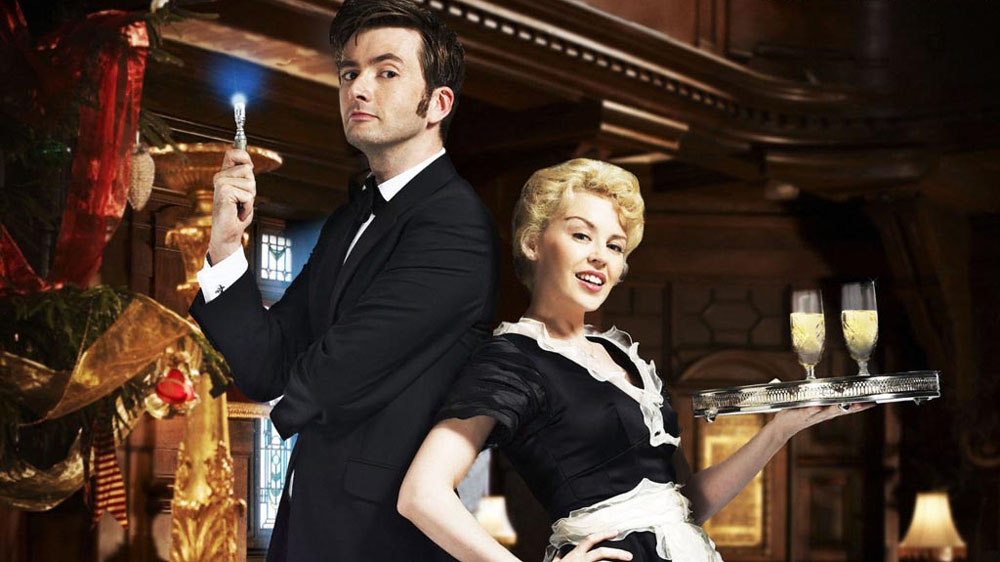 And if you can think of any good songs/lyrics, that you think should appear in a Doctor Who musical, let us know. I’m currently trying to put words to the closing number…